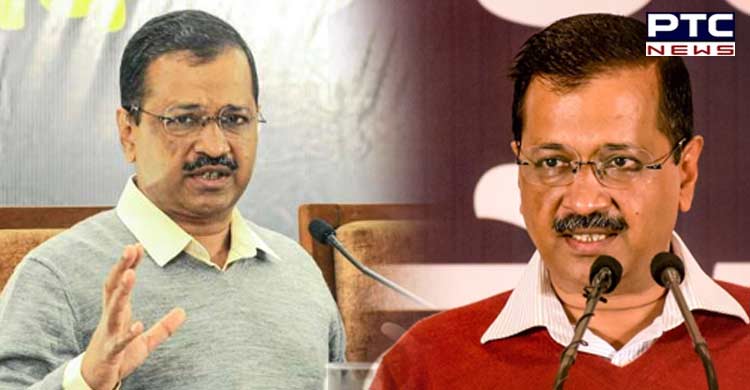 Rubbishing the allegations, Kejriwal, while addressing a press conference in Bathinda for assembly elections in Punjab, said that no central agencies could find anything against him despite multiple raids in the last seven years.

Notably, just a few hours are left for the end of campaigning for Punjab legislative assembly elections scheduled on February 20. The poll campaigning in Punjab will come to an end at 6 pm on Friday.

"Delhi Police, Enforcement Directorate, Income Tax and other agencies carried out raids at my office and residence in the last seven years, but no agency could find anything against me," stated Kejriwal. 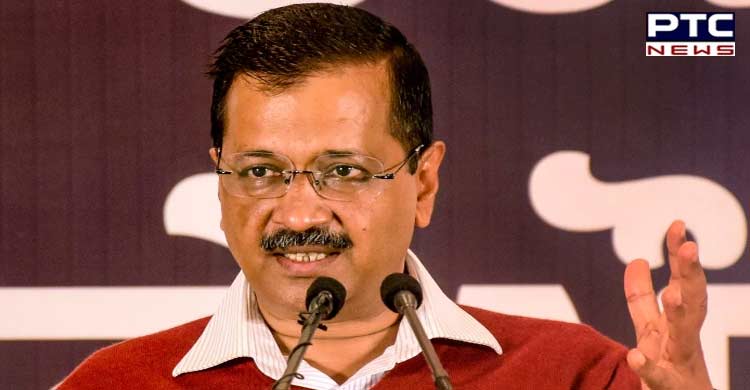 Speaking on the 'terror' allegation levelled against him, the AAP chief questioned that if it was true, why no one had arrested him to date.

Kejriwal also slammed his political rivals and accused them of conspiring against the Aam Aadmi Party. 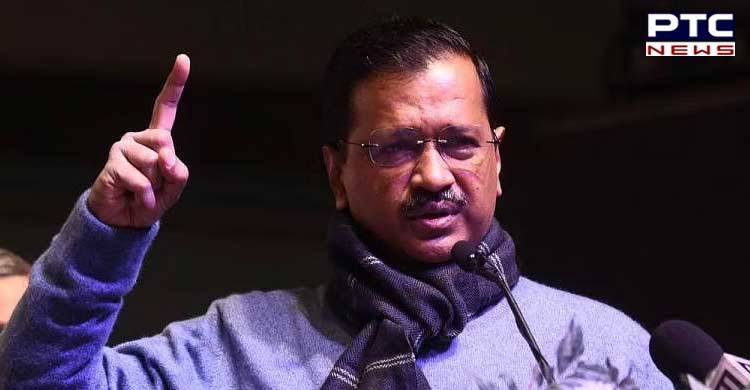 "Rahul Gandhi was first to make this allegation against me. Then, PM Modi used the same language the next day and Priyanka Gandhi also followed suit. No one had ever imagined that PM would copy Rahul Gandhi," added Kejriwal as he took a swipe at BJP and Congress.

"They are saying that I want to divide India and become Prime Minister. This is all a joke. For 10 years when I was CM, neither Congress nor BJP government took any action against me. What were their security agencies doing? Why didn't they arrest me? I am a sweet terrorist who is giving free education, electricity, healthcare," Kejriwal added. 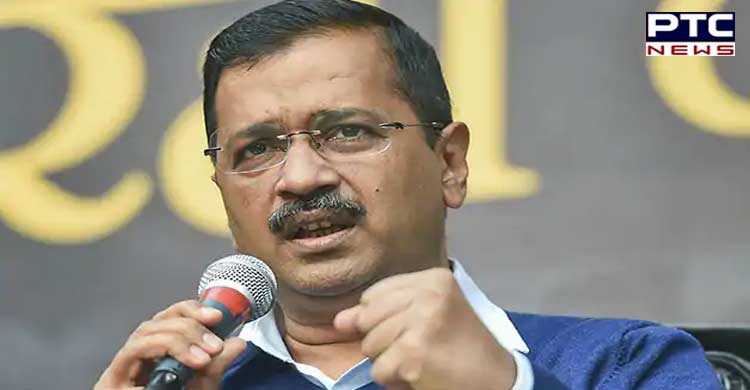 For the unversed, former AAP leader and poet Kumar Vishwas has accused Kejriwal of supporting the 'Khalistani' movement and wishing to be 'PM of independent Punjab'.

Punjab will hold assembly elections on February 20, with the counting of votes to take place on March 10.