Punjab: Farmer commits suicide troubled by the debt of Rs 2.5 Lakh in Hoshiarpur 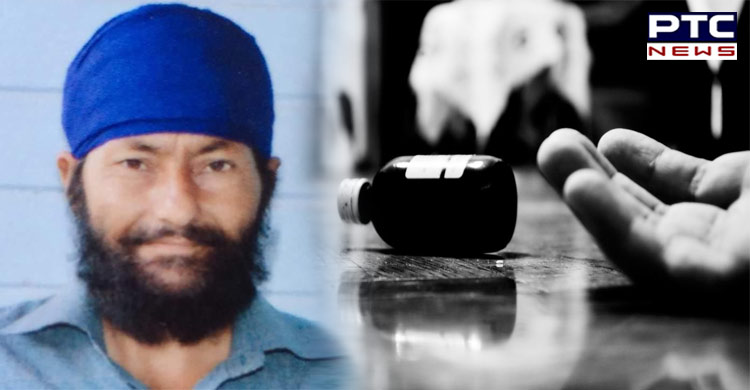 A 50-year-old farmer troubled from the debt committed suicide after taking poison in Dasuya village in Hoshiarpur district of Punjab. The deceased has been identified as Ajit Singh who was the son of Mohinder Singh. He was the resident of the village Usman Shahid. 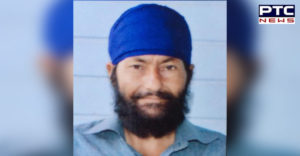 Reportedly, the farmer was troubled by the debt of around Rs 2.5 lakh from Ajit bank and wasn't able to take care of the family with his 2 acres of land. The police have started further investigation and handed over the body of the deceased to the family members.

Meanwhile, the Punjab government before Assembly elections made promises for the loan waivers among the farmers, but the farmers are still facing the daily life struggle and hence they are committing suicide. Likewise, there are some farmers who were majorly hit by the heavy rainfall as the monsoon washed out the farms and which is a major jolt to the farmers. 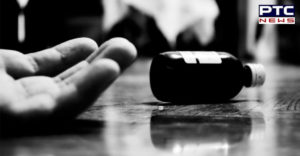 Also, the Punjab Chief Minister on Tuesday conducted the aerial survey over the flood-affected areas in Patiala due to the Ghaggar river water flowing over the limit.