I have no issues with him: Punjab CM Captain Amarinder Singh on Navjot Singh Sidhu resignation 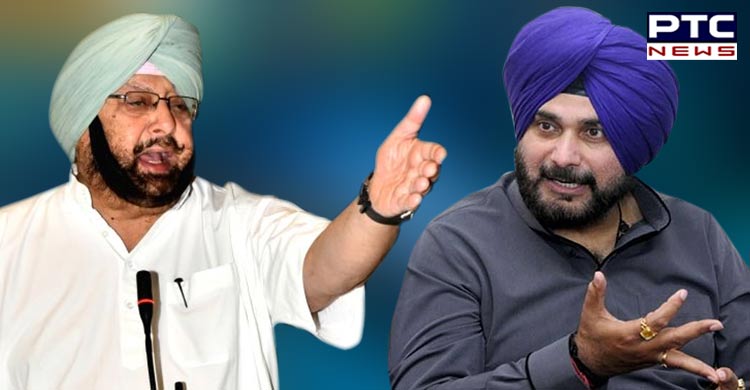 Likewise, Punjab CM Captain Amarinder Singh said, " I have never opposed Mrs. Sidhu, in fact, I was the one who recommended to Rahul Ji that she contests from Bathinda. It was Sidhu who said that his wife will not contest from Bathinda but from Chandigarh. So it was not for him to decide this, the party decides these things."

Furthermore, Captain said, "I have no issues with him, I had in fact given him a very important portfolio after the reshuffle. It was his decision to quit the Cabinet. I have been told that he has sent the letter to my office, will go through it & then see what is to be done."