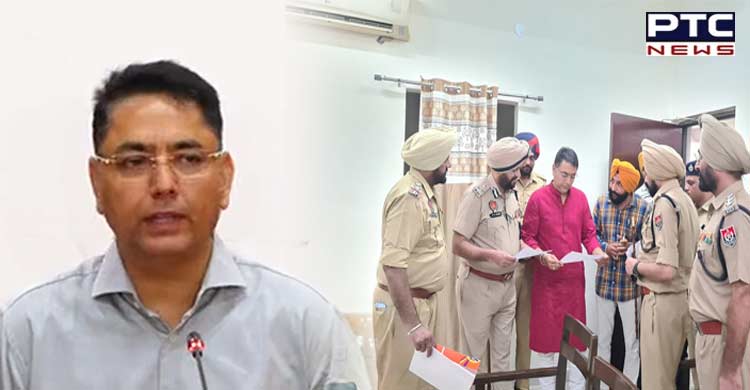 Chandigarh, July 24: The Punjab Housing & Urban Development Ministry on Sunday decided to inspect all the housing and development authorities in the state to put a stop to haphazard urban development in the state.

As per the schedule, the Cabinet minister will visit Patiala Development Authority (PDA) this week.

The minister stated, "The previous governments' lackadaisical approach towards illegal colonies and failure to bring new planned townships are the main reasons behind the haphazard urban development in the state but Chief Minister Bhagwant Mann's government will not leave any stone unturned to ensure the best possible basic civic amenities in the approved colonies, besides bringing new planned townships in urban areas of the state".

"To feel the pulse, he will also hold meetings with Resident's Welfare Associations (RWAs), Real Estate Developers (REDs) and other stakeholders to bring them on board to propel Punjab on a path of sustainable development. A comprehensive mechanism is now being put in place to stop unauthorised colonies and to ensure the planned development of residential, commercial & industrial spaces using state-of-the-art technology," he added.