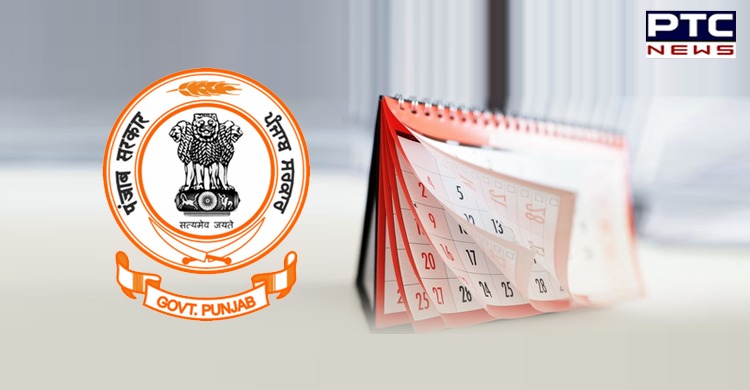 Punjab news: Just two days after being given additional charge of the CEO, Punjab Bureau of Investment Promotion, Senu Duggal, Additional Secretary, Information and Public Relations, has been designated as the Special Secretary to the Government of Punjab.

As per a notification released by the Department of Personnel, IAS Senu Duggal and IAS Baldeep Kaur have been designated as Special Secretary, Government of Punjab.

The notification reads, “In pursuance of the letter dated September 21, 2020 of Govt of India, Department of Personnel and Training, New Delhi, the pay of the above two mentioned officers are released wef from January 1, 2021, without completing their mandatory middle career training programme phase III, subject to the condition that they should complete the said training as and when nominated by DoPT or relieved by state government”.

It further reads, “The above-mentioned officers, who are currently posted in the Punjab Civil Secretariat are designated as Special Secretary to the Government of Punjab”.

With more than 29 years of service, Senu Duggal had earlier served as Director, Public Relations, Punjab, from February 2016 to March 2017. She had joined the department in 1992 as Deputy Director, and was promoted to Joint Director in 2002.

On March 2, 2021, the Union Ministry of Personnel elevated her to the prestigious Indian Administrative Services (IAS) cadre, and then she was posted as Additional Secretary, Information and Public Relations.