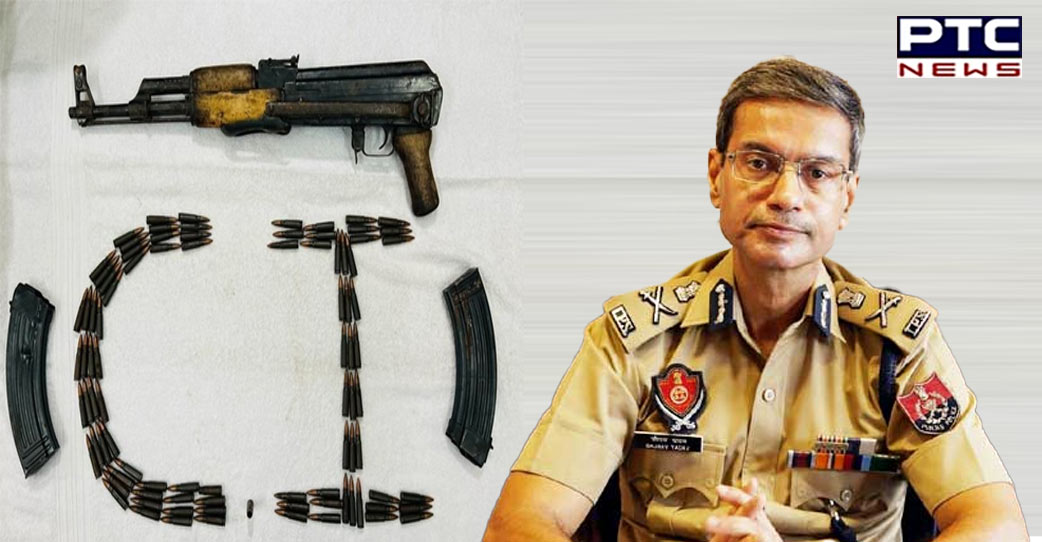 Pertinently, Canada-based Landa is considered to be the close aide of Pakistan-based wanted gangster Harvinder Singh alias Rinda, who had joined hands with Babbar Khalsa International (BKI), and they have close ties with the ISI.  Landa had played a key role in conspiring the Rocket Propelled Grenade (RPG) terror attack at Punjab Police Intelligence Headquarters in Mohali and had also planted an IED beneath Sub-Inspector Dilbag Singh’s car in Amritsar.

Those arrested have been identified as Baljit Singh Malhi (25) of village Jogewal in Ferozepur and Gurbaksh Singh alias Gora Sandhu of village Buh Gujran in Ferozepur.

Divulging more details, DGP Gaurav Yadav said that in an intelligence-led operation by AIG Counter Intelligence Jalandhar Navjot Singh Mahal, the police teams have managed to arrest both the accused persons. The police have also recovered one sophisticated AK-56 assault rifle along with two magazines, 90 live cartridges and two bullet shells from a location pinpointed by Gurbaksh Singh at his village, he added. 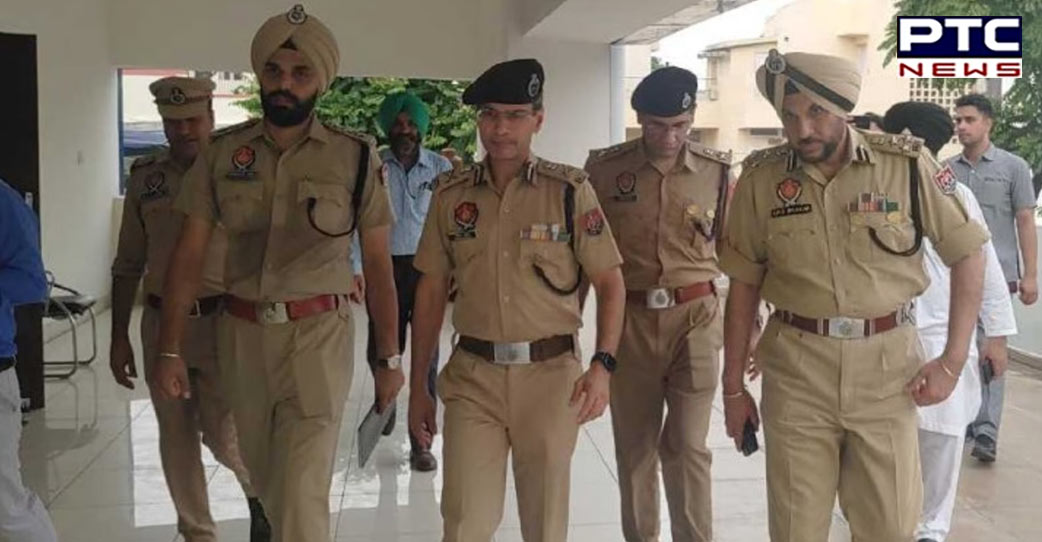 He said that the preliminary investigations revealed that Baljit was in touch with Italy-based Harpreet Singh alias Happy Sanghera, and on latter's directions Baljit had picked consignment of weapons from a pinpointed spot at Makhu-Lohian road near the sanctuary in village Sudan in July 2022. Later, they concealed the consignment at fields owned by Gurbaksh in his village after conducting test fires, he added.

He said that it has also been ascertained that Baljit was in direct contact with dreaded gangsters including Canada-based Lakhbir Landa and Arsh Dalla. Further investigations are on and more recoveries of weapons are expected soon, he added.

The DGP said that the war against gangsters waged by Punjab Police on directions of Chief Minister Bhagwant Mann will continue till Punjab emerges as a Gangster-free state.