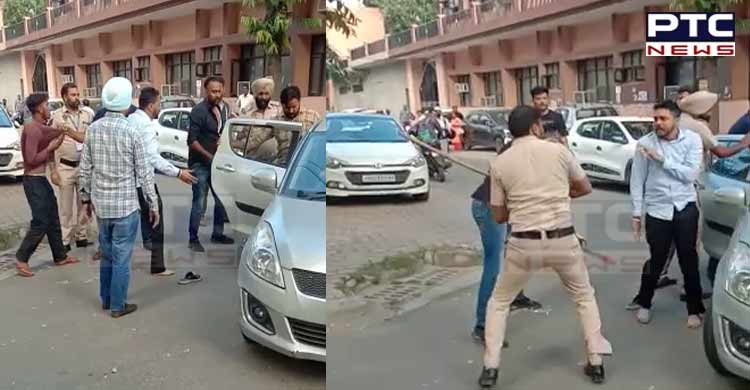 Mohali, September 22: In a recent incident in Mohali phase 9, hooliganism of Mohali police came to limelight where three boys were brutally beaten up.

The incident was covered by PTC News reporter.

Though victim explained they were not making any video, the two youths snatched and shattered their mobile phone.

On objection, the accused alleged they are cops and called more police personnel. 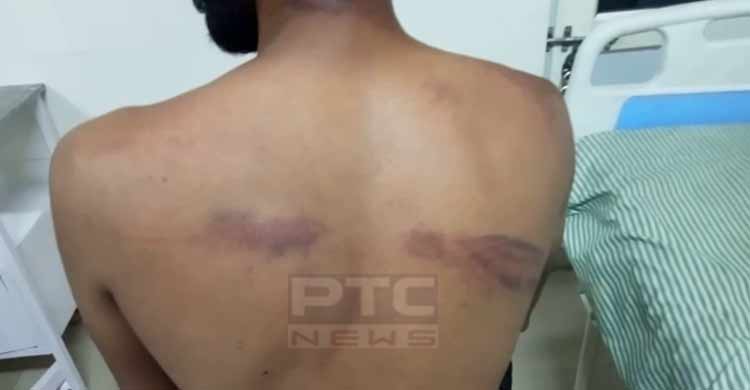 All three brothers were hospitalised after they were released by the police.

For, no case has been registered in the matter.