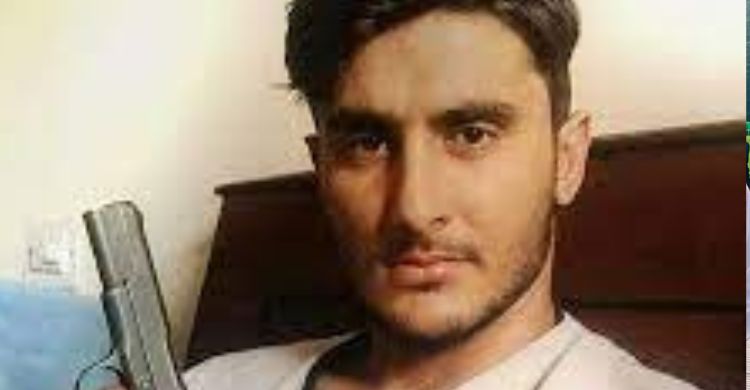 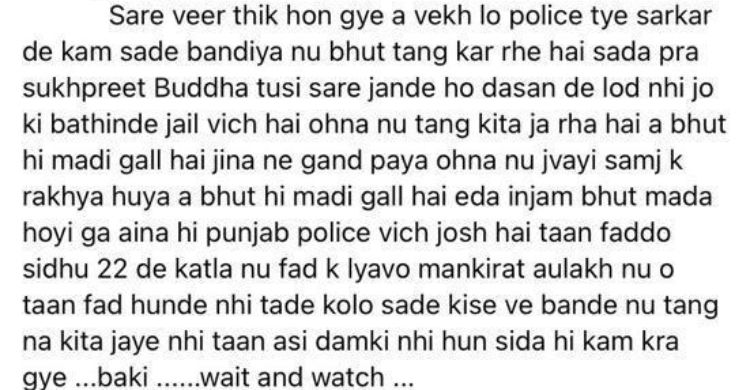 In the email, the Lawrence Bishnoi gang has threatened Moosewala’s father that if he raises voice over the security cover of Lawrence Bishnoi and Jaggu Bhagwanpuria then they will kill him.

In the e-mail sent on Moosewala's mail ID, the gang members have further mentioned "your son had killed our brothers and we killed your son."

"It was under your pressure that the fake encounter of Manpreet Mannu and Jagroop Roopa took place. We will not forget this," the post read.