Ruckus at Delhi airport due to cancellation of Lufthansa Airlines 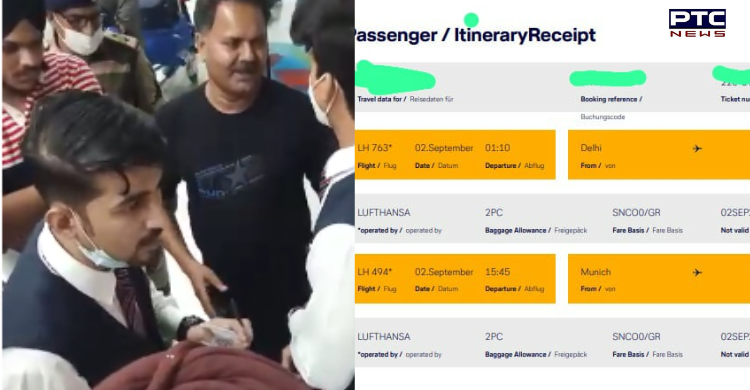 Jalandhar, September 2: Around 350 people who were to board Delhi-Canada flight on Friday creates ruckus at Delhi airport and staged a protest due to cancellation of Lufthansa Airlines flight LH763 which was scheduled to board at ten minutes pas one from Delhi to Canada. 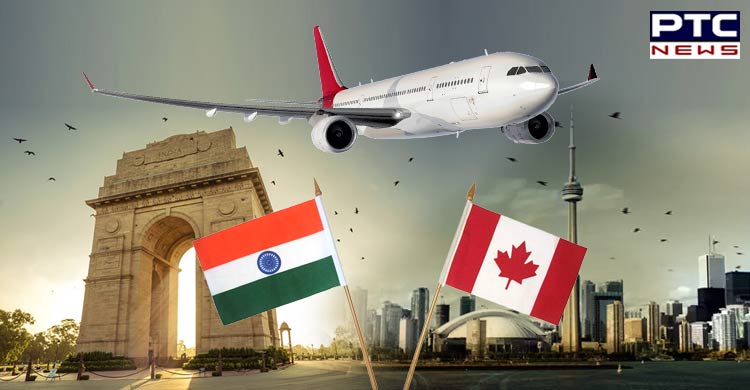 Notably, the Lufthansa Airlines flight was supposed to take off from Delhi and reach Toronto via Germany.

The union Vereinigung Cockpit accused Lufthansa on Thursday of failing to improve on their previous offer, leaving pilots no choice but to go on strike to press their demands. 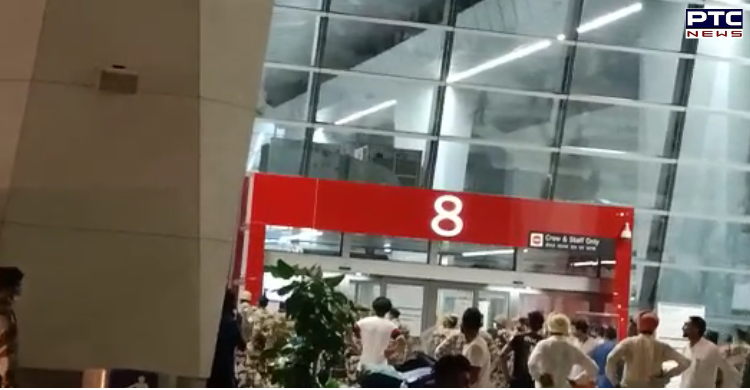