It is pertinent to mention that a total of 57kg heroin has been recovered in the last 7 days. 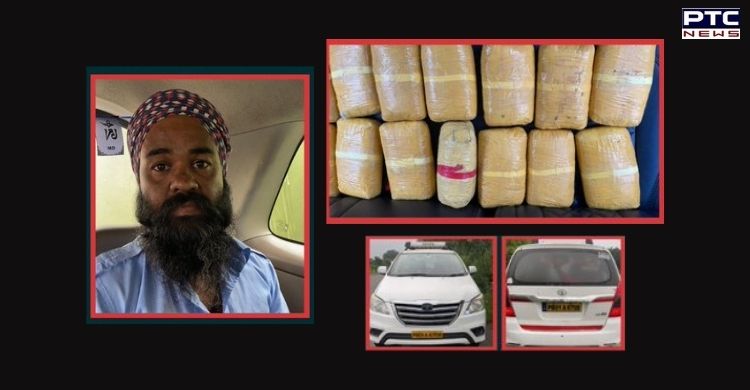 In a major crackdown, the Punjab Police on Thursday morning recovered 16g heroin from Madhopur, DGP Dinkar Gupta said. The drugs consignment was brought in by an Amritsar resident from Jammu and Kashmir.

According to information, an Amritsar resident was bringing 16kg heroin from Jammu and Kashmir when he was nabbed by the Punjab Police. 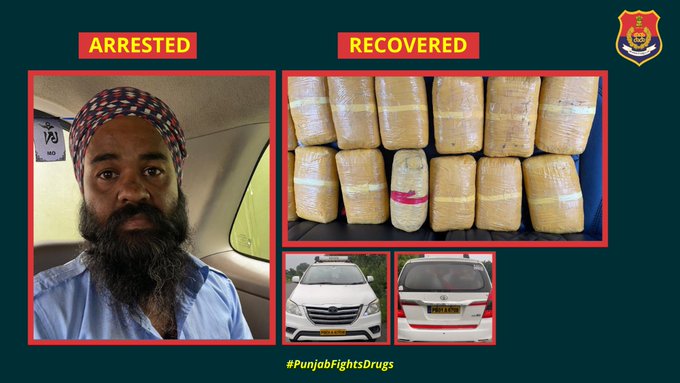 Punjab DGP Dinkar Gupta tweeted: "Amritsar (Rural) Police has recovered 16 kg heroin from Madhopur today morning. The drugs consignment was being brought in by an Amritsar resident from J&K. Proud of the excellent work in the ongoing ‘Drive against Drugs’ by @AmritsarRPolice. 57 kg heroin recovered within 7 days." 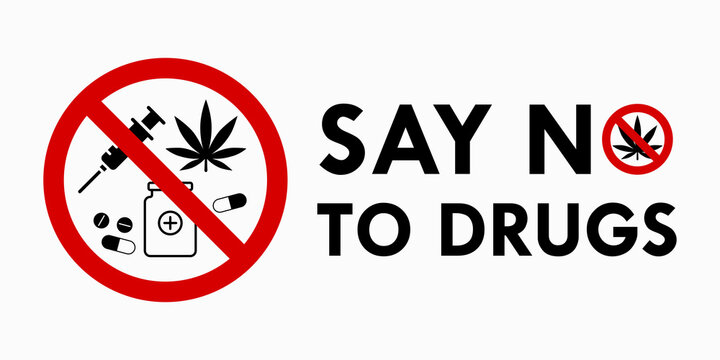 It is pertinent to mention that a total of 57kg heroin has been recovered in the last 7 days.

It is also worth mentioning here that as many as five deaths took place due to the consumption of drugs in the last 14 days. 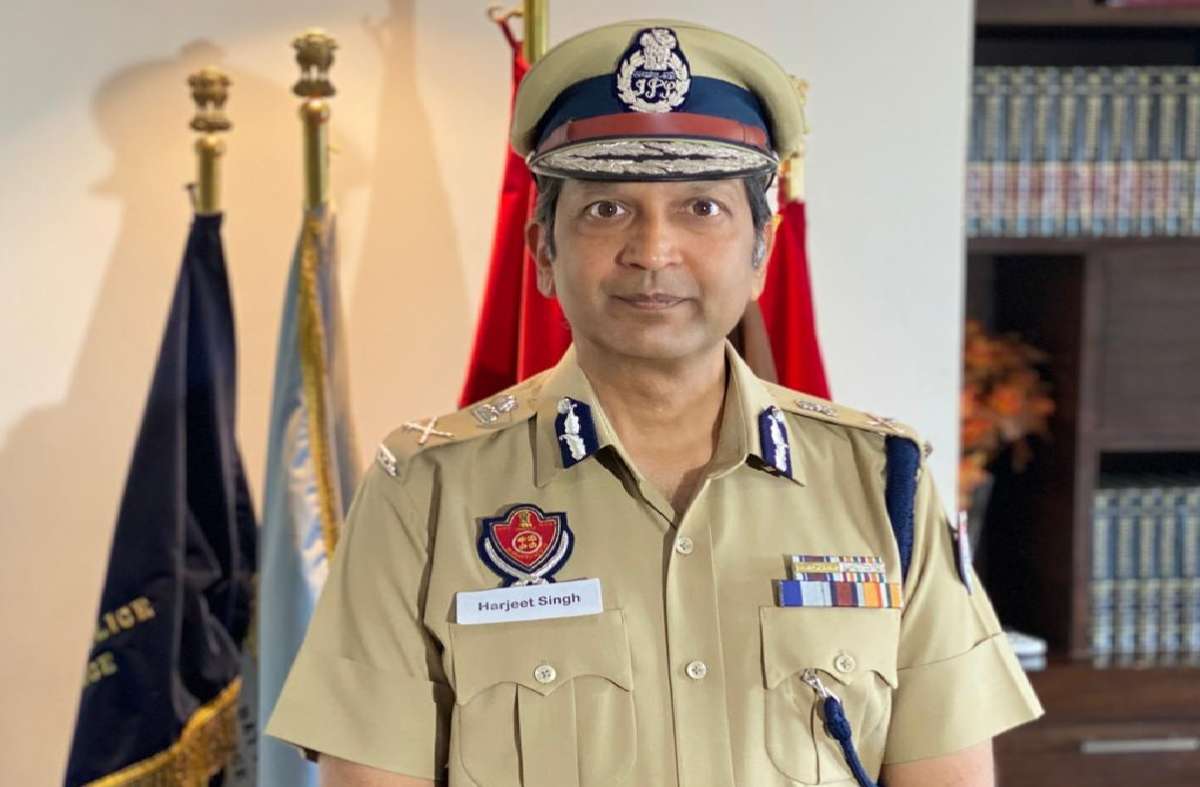 On Thursday, a man died due to overdose of drugs in Bathinda, Punjab. Reportedly, the man was found dead in an Alto car near Thandi Sadak in Bathinda.

Likewise, some heroin was found from from his pocket. He has been identified as 25-year-old man from Bathinda.