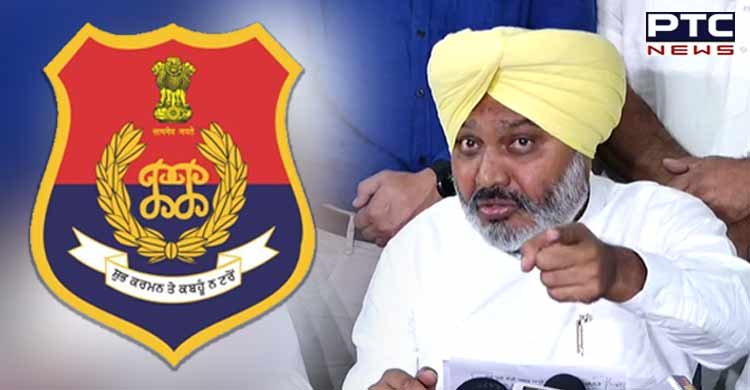 Chandigarh, September 15: After receiving a complaint from some state MLAs, the Punjab Police on Wednesday filed a first information report (FIR) at the Police Station State Crime, SAS Nagar, under section 8 of the Prevention of Corruption Act, 1988 and sections 171-B and 120-B of the Indian Penal Code (IPC).

Notably, the ruling Aam Aadmi Party (AAP) complained to the state DGP, accusing the BJP of an attempt to poach its MLAs.

According to the Punjab Police's official spokesperson, the Police have registered an FIR based on a prima facie basis and the investigation has been transferred to the Vigilance Bureau as per standard guidelines.

Harpal Singh Cheema, Punjab's finance minister, met with the state's DGP on Wednesday to discuss the matter and demanded a thorough investigation.

The ruling party claimed earlier that the BJP approached at least 10 of its MLAs with an offer of Rs 25 crore each in an effort to overthrow the state government.