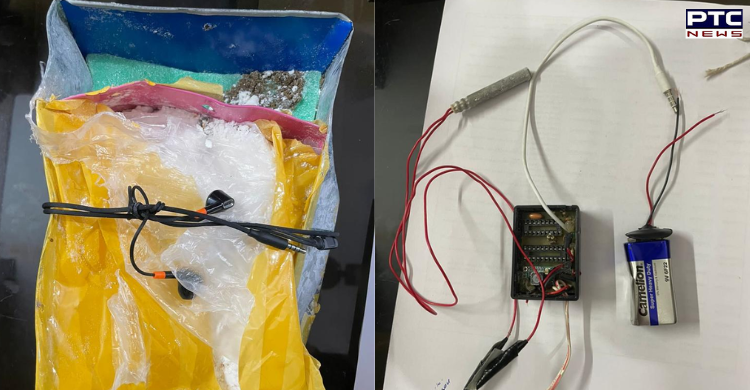 Chandigarh, August 27: With the arrest of seven persons including a man who had planted an Improvised Explosive Device (IED) beneath the Sub-Inspector’s car in Amritsar, Punjab Police has unraveled yet another case of terrorist-gangster nexus working to disturb peace in the border state as it turned-out to be the handiwork of Canada-based gangster Lakhbir Singh alias Landa, said Director General of Police (DGP) Punjab Gaurav Yadav on Saturday.

On August 16, 2022, two unknown motorcycle borne persons had planted an IED under the SUV Bolero (PB02-CK-0800) of SI Dilbag Singh parked outside his residence in the area of C-Block Ranjit Avenue, Amritsar. The mobile phone-triggering IED weighing about 2.79 Kg and carrying about 2.17 Kg high explosive was recovered from the spot by the local police. 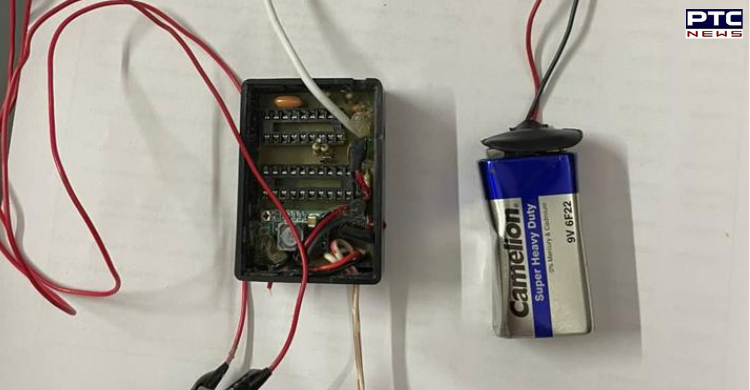 The arrested man who planted prefabricated IED under the car has been identified as Deepak (22) of village Patti in Tarn Taran, while six other arrested persons who had provided logistic, technical and financial support have been identified as Harpal Singh, who is a Constable with Punjab Police and Fatehdeep Singh, both residents of village Sabra in Tarn Taran; Rajinder Kumar alias Bau of Harike in Tarn Taran; Khushalbir Singh alias Chittu, Varinder Singh alias Abu and Gurpreet Singh alias Gopi, trio residents of Bhikhiwind. Varinder and Gopi, who were lodged in the Goindwal Jail and are close-aides of Landa, had roped in Khushalbir to retrieve IED from the designated spot.

Further investigations in the case established the role of two jail inmates Varinder and Gurpreet, who on directives of Canada-based terrorist Lakhbir Landa had arranged Khushalbir Chittu for retrieving the IED alongwith Fatehdeep and handing over to Deepak and his accomplice, who finally planted it under SI's vehicle, he said, while adding that Khushalbir was arrested on August 21, 2022.

The DGP said that Khushalbir along with Fatehdeep had gone to fetch the IED from the spot pinpointed by Landa, who was also navigating them to the location via Video Chat. “On 16th morning, on the instructions of Landa,  Harpal, Fatehdeep and Rajinder Bau went to the Ranjit Avenue area to ensure that everything was right to detonate the IED," he said, while adding that Landa was monitoring the entire operation by getting inputs from the trio.

Lakhbir Landa (33), who is native of Tarn Taran and fled to Canada in 2017, had also conspired the Rocket Propelled Grenade (RPG) terror attack at Punjab Police Intelligence Headquarters in Mohali. He is considered to be the close aide of Pakistan-based wanted gangster Harvinder Singh alias Rinda, who had joined hands with Babbar Khalsa International (BKI).