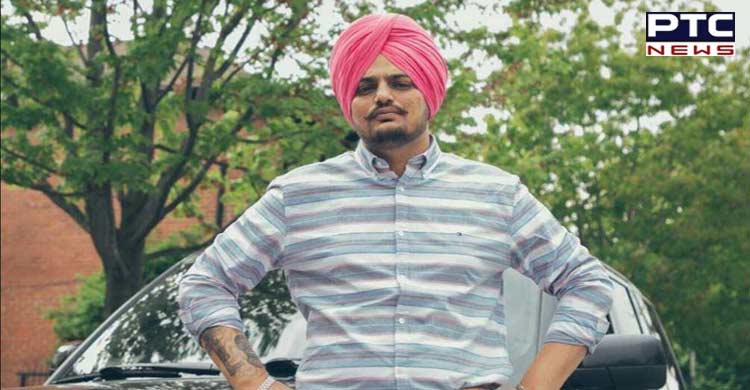 Punjabi singer Sidhu Moosewala was reportedly shot at in Mansa village. The singer has been rushed to the hospital in a critical condition.

This follows just a day after Punjab Police withdrew security of 424 people, including of Punjabi singer Sidhu Moosewala.

Sidhu Moosewala had contested the Punjab assembly election on a Congress ticket from Mansa and was defeated by the AAP candidate Vijay Singla by a huge margin of 63,000 votes. Vijay Singla was recently sacked by Punjab CM Bhagwant Mann over charges of corruption.

Last month, Sidhu Moosewala had sparked a row after he targeted the Aam Aadmi Party and its supporters in his latest song ‘Scapegoat’. The singer had allegedly called AAP supporters ‘gaddar’ (traitor) in his song.