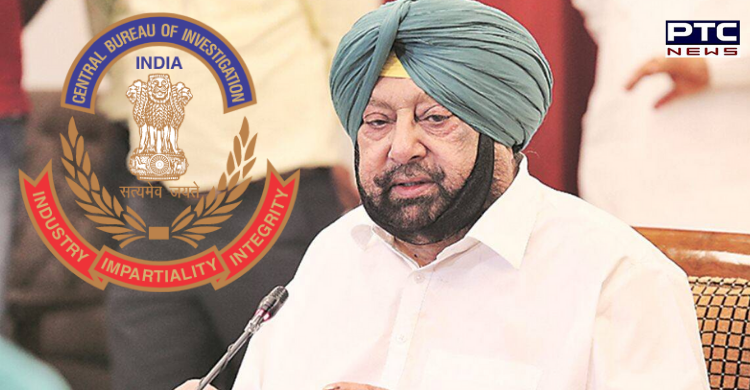 After 8 other states, Punjab has also withdrawn general consent to the Central Bureau of Investigation to conduct inquiries in the state. The state is the latest non-Bharatiya Janata Party ruled state to pass such an order. Now, the investigating agency has to approach the state government on a case to case basis, seeking permission to conduct inquiry.

“The Government of Punjab hereby withdraws the general consent accorded to the members of the Delhi Special Police Establishment, anytime herein before,” the order stated.

“In view of revocation of all previous general consents issued earlier, prior consent of the Government of Punjab shall be required, hereinafter, on a case-to-case basis for investigation of any offence or class of offences.” it said.

Most of the states have alleged that the Centre used the CBI to attack their governments.

The CBI comes under the Delhi Special Police Establishment Act and requires states to give it general consent to look into allegations against central government employees within a state. This is because the police and public order fall under the purview of state governments, which regularly renew their permission.