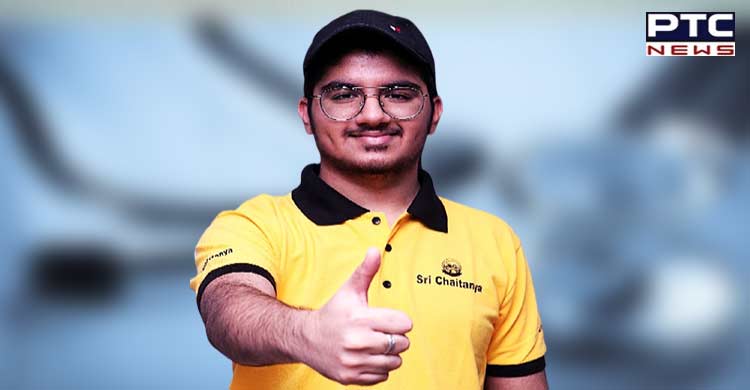 Zirakpur, September 8: Arpit Narang from Punjab's Zirakpur has achieved a new feat by scoring Rank 7 in the National Eligibility-cum-Entrance Test (NEET)-UG. Arpit received 710 out of 720 marks.

This year, 18.72 lakh candidates appeared in the NEET UG exam.

Arpit is also a state-level chess player and a three-time gold medallist in the National Science Olympiad and International Mathematical Olympiad. Preeti Narang, Arpit's mother, stated that no one in her family has ever worked in the medical field.

Arpit has made his family proud, she added.

Arpit said that he aspires to be a doctor. In the year 2019, when he was in the tenth grade, his father died of illness. Arpit's mother, Preeti Narang, stated that Arpit has always had an interest in medicine. He used to visit PGI with his grandmother, who worked there and speak with the doctors.

Meanwhile, Rajasthan’s Tanishka clinched the top rank in NEET-UG, 2022 and the second and the third positions went to Vatsa Batra of Delhi and Hrishikesh Gangule of Karnataka.