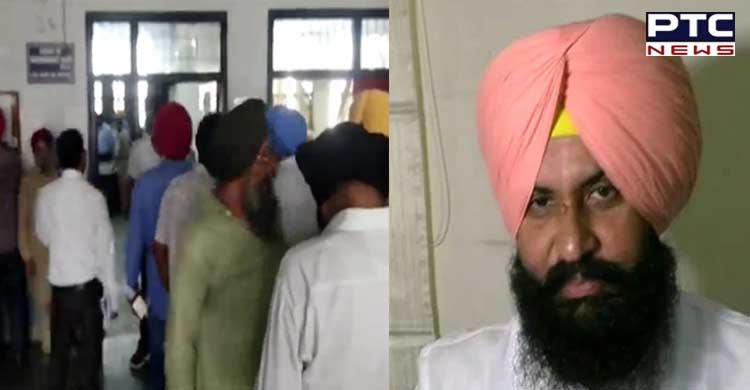 Ludhiana, July 11: Lok Insaaf Party chief and former Atam Nagar MLA from Punjab Simarjit Singh Bains surrendered in a Ludhiana court on Monday in the alleged rape case. He has been sent to three-day police remand.

Notably, Lok Insaaf Party chief Simarjit Singh Bains and six others were declared proclaimed offenders (POs) by the local court and the Ludhiana police had released their wanted posters. Bains surrendered in the court of Harsimranjit Kaur. 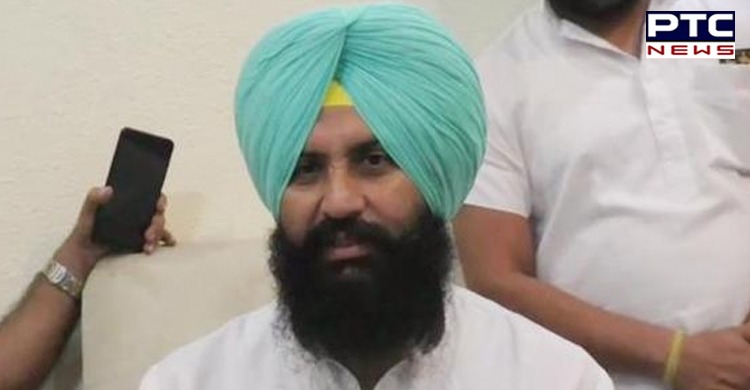 Simarjit Singh Bains was booked in an alleged rape case filed by a 44-year-old woman in 2021. In her complaint, she had alleged that the former Punjab MLA raped her several times in 2020. She came in contact with Bains when she had approached him in a property dispute case. Following the complaint, Simarjit Bains, his two brothers – Karamjit Singh and Paramjit Singh – and four others, were booked. 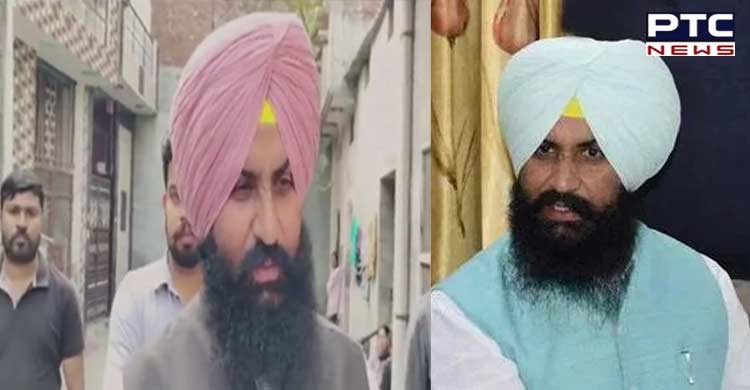 Bains' take on the issue
Simarjit Bains has always been maintaining that the rape case against him was false and that he along with his brothers had been implicated out of some political vendetta as the case was filed just before the Punjab Assembly elections. 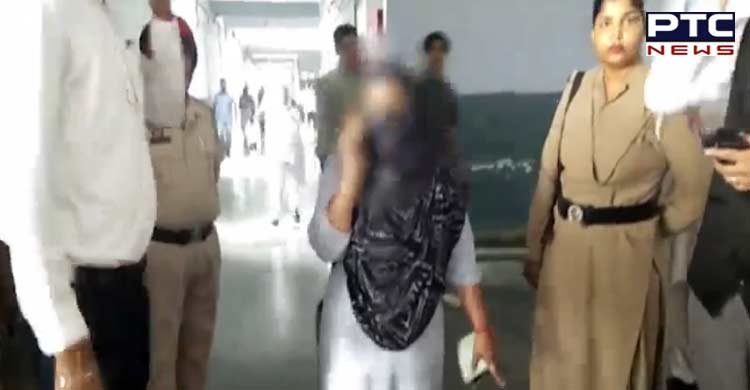