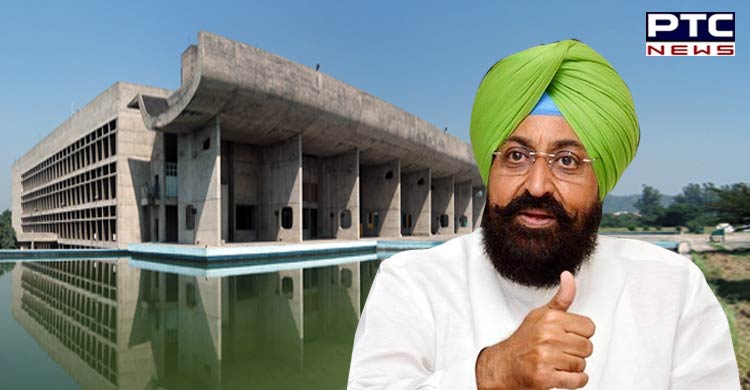 The Punjab Vidhan Sabha on Tuesday adopted a unanimous resolution to install the statues of Shaheed Bhagat Singh, Dr Bhim Rao Ambedkar and Maharaja Ranjit Singh in the assembly complex. But just two days after the resolution was passed Congress MLA from Qadian questioned the resolution.

Also Read | 'Rape is rape, be it by man or husband': Karnataka HC on marital rape

In letter writer to CM Bhagwant Mann, he sought stern action against those officers who concealed facts regarding the installation of statues in the Vidhan Sabha complex.

In his letter, congress leader wrote “Punjab Vidhan Sabha passed the resolution to install the statues of Dr. B.R. Ambedkar, Shaheed Bhagat Singh and Maharaja Ranjit Singh. I entered the discussion in good faith believing that the Government of Punjab had done the groundwork for the installation of the same. 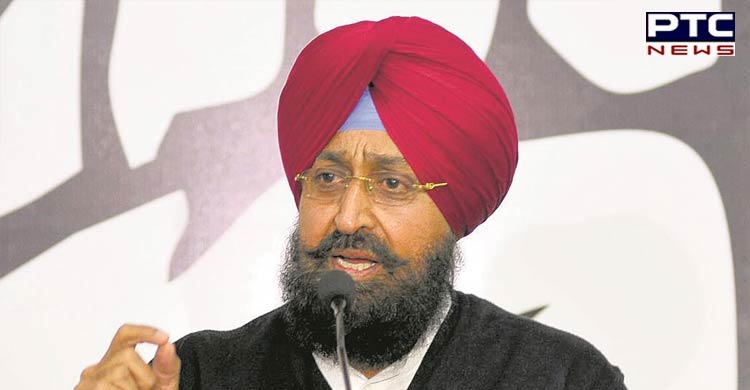 The fact remains that as per the law of the land, the Palace of Assembly, Chandigarh is a part of the Chandigarh Capitol Complex which is a UNESCO World Heritage Site and therefore such modifications to the building can be done only after permissions from the competent authority. Furthermore, the Edict of Chandigarh by Le Corbusier does not allow for personal statues to be built in Chandigarh. 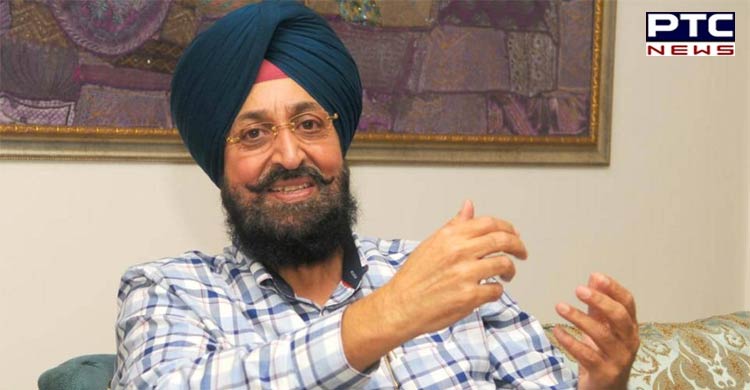 These facts should have been brought forward to the House, so as to give MLA's a proper understanding of the situation. Every Legislator in the House on March 22nd, has been misled by the Government with regards to this Resolution. This has created an embarrassing situation for all of us, not for the first time in this case. In 2016, a similar proposal was rejected by the UT Administration of Chandigarh. 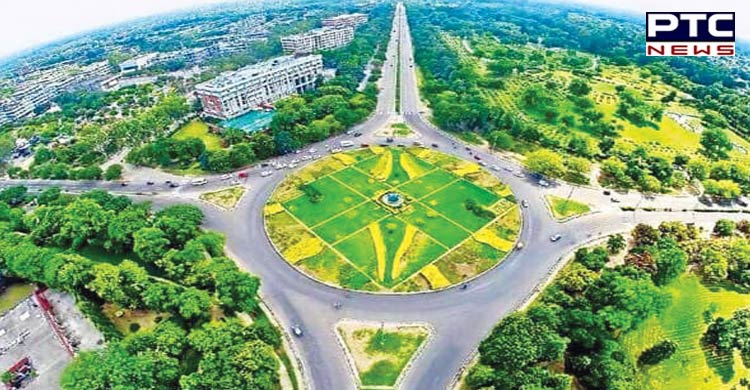 Such a major faux pas is unwelcome. The officers in-charge in drafting the Resolution put forward to the House must be held accountable for concealing such information to the Chief Minister. I urge the Hon'ble Chief Minister to take stern action against the errant officers.