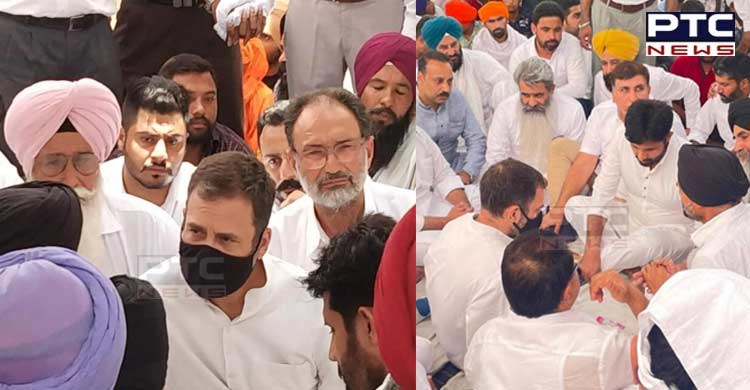 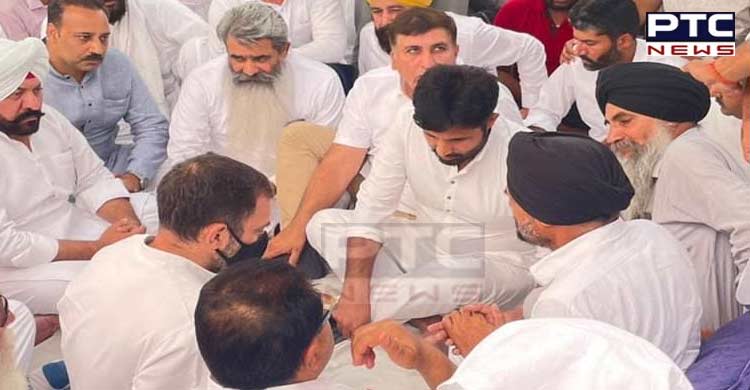 Sidhu Moose Wala was shot dead by unidentified assailants in Jawaharke village of Punjab's Mansa district on May 29. The incident took place a day after his security was withdrawn by the Punjab police among 424 others. Earlier on Monday, former Deputy Chief Minister of Rajasthan Sachin Pilot visited Moose Wala's house and met the singer's father. He expressed grief over the murder and demanded strict action against the culprits.

Notably, Moose Wala's body had 19 bullet injury injuries and he died within 15 minutes of being shot, according to the post-mortem report, which also stated that the cause of his death was "haemorrhage shock" due to antemortem firearm injuries.

The death of the singer has left his fans in deep shock.

Born on 17 June 1993, Moosewala, whose real name is Shubhdeep Singh Sidhu, belongs to the Moosewala village which is situated in Punjab's Mansa district. He was widely popular among the youth having 6.9 million followers on Instagram. Moose Wala reached new heights of popularity with his songs like '295', 'So High', 'Issa Jatt', 'Tochan' and 'Dollar'.However, his stardom was often overtaken by the controversies surrounding him for promoting drugs and violence through his songs.

Stepping into politics in December 2021, the Punjabi singer joined the Congress party and also contested from Mansa, however, he lost.