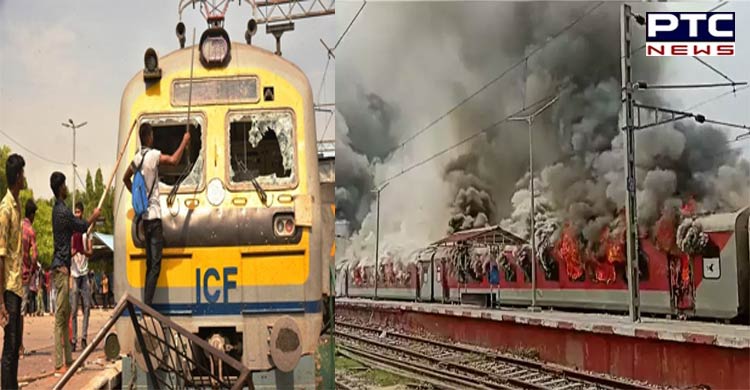 New Delhi, July 22: The Indian Railways suffered a loss of Rs 259.44 crore due to damage and destruction of its assets in agitations against the Agnipath scheme, Union Railway Minister Ashwini Vaishnaw told the Rajya Sabha on Friday.

Giving a written reply to a series of questions asked by Congress leader Akhilesh Prasad Singh, Union Railway Minister Ashwini Vaishnaw further said, "A separate data regarding the amount of refund granted to passengers due to disruption of rail services on account of public disorder consequent to agitation like those held after launching of Agneepath scheme is not maintained". 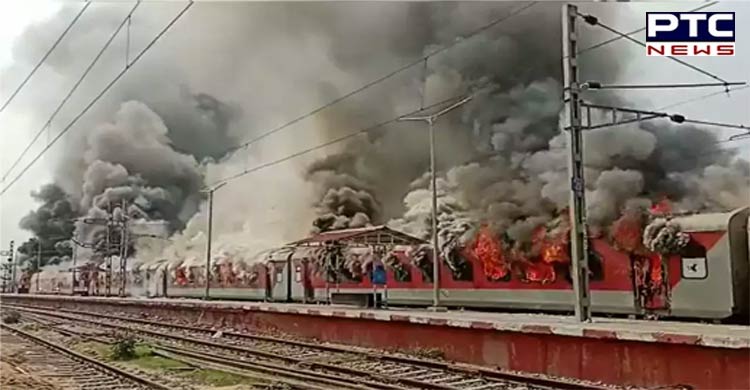 The minister's reply came when the Congress MP asked, "Whether it is a fact that an extensive loss of the railway property has taken place on account of the agitations against the implementation of the Agnipath scheme". 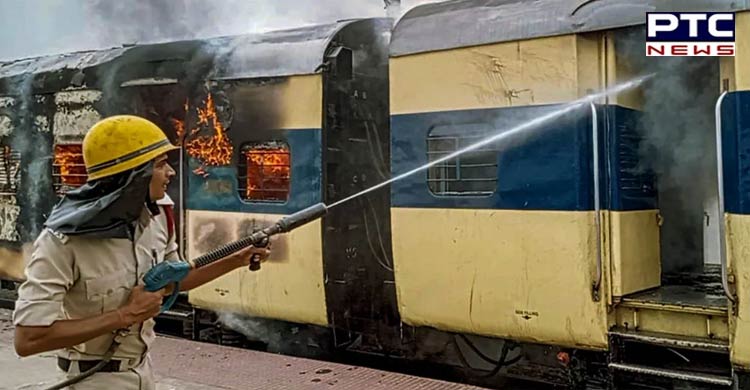 The minister said police and public order were state subjects under the Seventh Schedule of the Constitution of India. Therefore, Vaishnaw said, the state governments were responsible for the prevention, detection, registration and investigation of crime and maintenance of law and order on railways through their law enforcement agencies viz. Government Railway Police (GRP) and District Police. 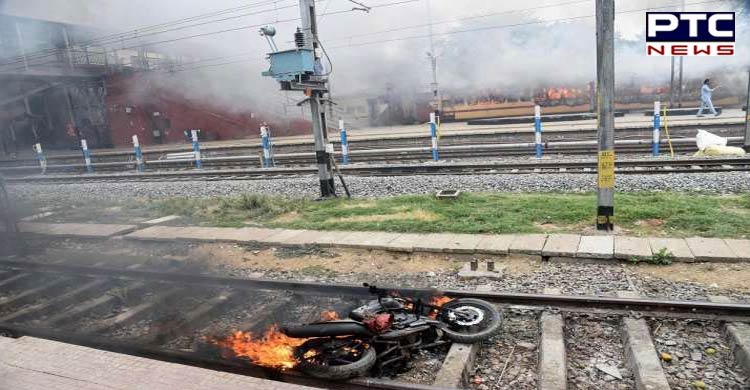