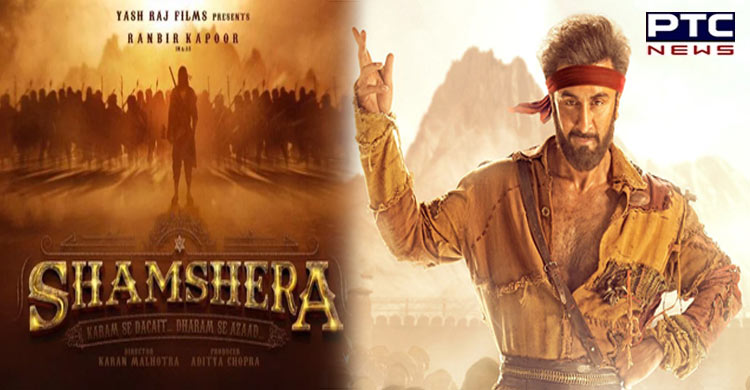 Mumbai, July 23: Ranbir Kapoor-starrer 'Shamshera' has opened low at the box office.
According to film trade analyst Taran Adarsh, 'Shamshera' which was made on a massive budget of approximately 150 crores, collected around Rs 10.25 crore on its first day of release.

Ranbir's 'Shamshera' is backed by Yash Raj Films and directed by Karan Malhotra of 'Agneepath' fame. 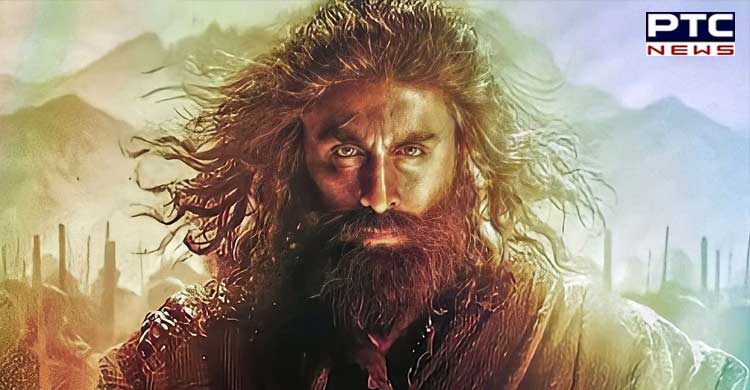 The period film stars Ranbir Kapoor in a double role for the first time in his career, and it was widely anticipated given that it is his first release since Sanju in 2018. 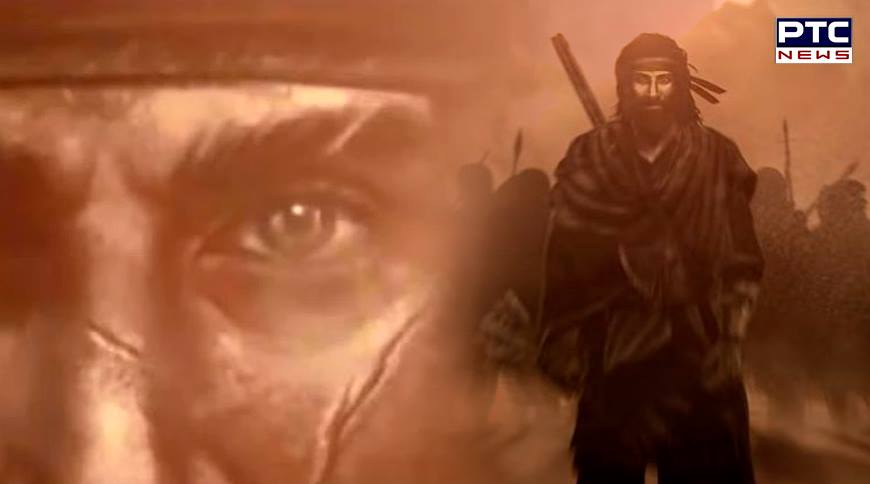 'Shamshera' also features Sanjay Dutt and Vaani Kapoor. Ranbir's fans are now awaiting the release of his next film, 'Brahmastra,' which is estimated to have a budget of Rs 500 crores. 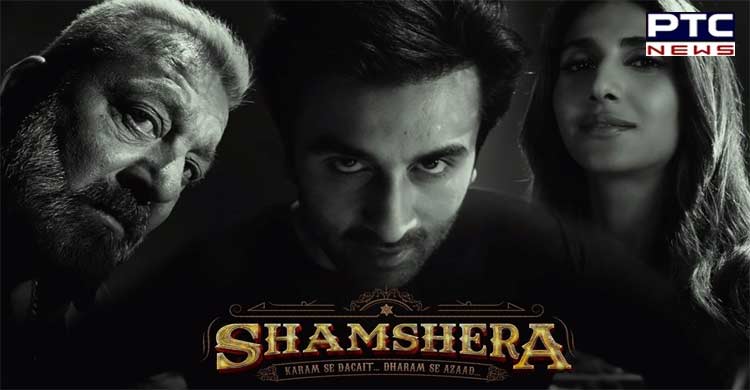