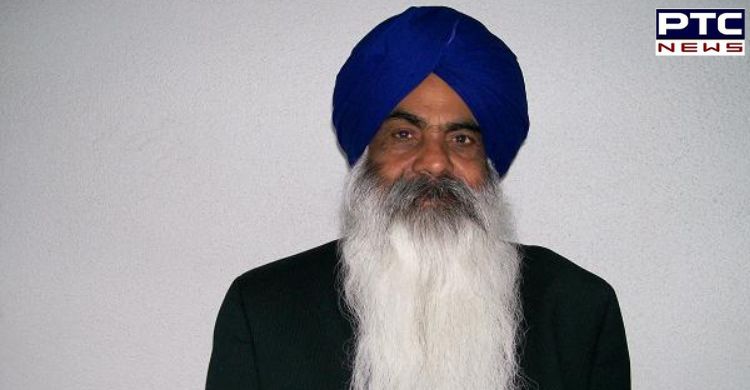 Also called the Peach King of California, Bains was known for his contribution to Sikh religious works particularly the establishment of Gurdwara Sahib.

Didar Singh Bains had lived in Yuba for many decades and was one of the most well-known Punjabi Americans in the city and around the world. In addition to organising Nagar Kirtans, he was active in the affairs of Gurdwara Sahib Tierra Buena.

He was born on January 10, 1939. Despite his humble roots, Bains rose to become the largest peach farmer in California and one of the largest in the world in the postwar period.

He arrived in the United States with only $8 and went on to own over 40 pockets of land in 13 counties, including 667 acres near Sacramento International Airport and much of quickly developing western Yuba City. He became one of Northern California's wealthiest men, with an estimated net worth of $50 million.

Expressing condolences to the family of Didar Singh, Adv Dhami remembered his services to the Sikh faith. S. Didar Singh Bains started from ground level in the agricultural field in America & made a big name while living life following Sikh principles. He always strived to work for preaching the Sikh faith in the USA.