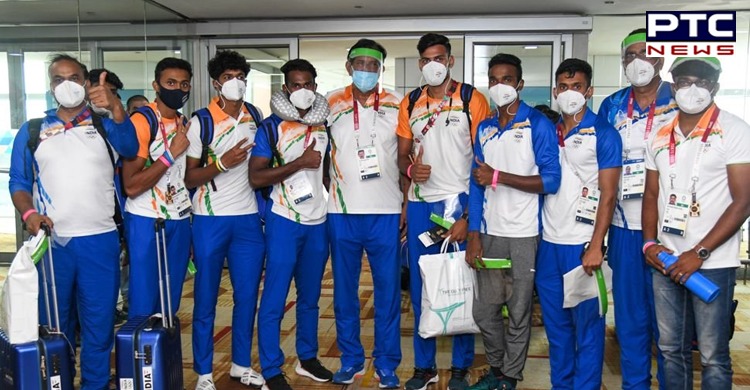 The team would be welcomed by the Punjab Government and thousands of Punjabis, who are proud of the Indian men’s hockey team.

According to information, the 11 players from the state would even visit the hometown of skipper Manpreet Singh on August 10. The villagers here in Punjab have been playing ‘dhol nagadas’ and firing crackers ever since the team India defeated Germany to bag the bronze medal.

In Delhi, a number of fans and the families of the players arrived at the airport to welcome the athletes.

Supporters of Bajrang Punia and Ravi Dahiya also gathered around the Delhi Airport as the grapplers came back home after winning a bronze and silver medal, respectively, at the Tokyo Olympics 2020.

This year, the Games were held with Covid-19-induced restrictions and all events were held behind closed doors. About 11,000 athletes from over 200 countries competed in the Olympics 2020. 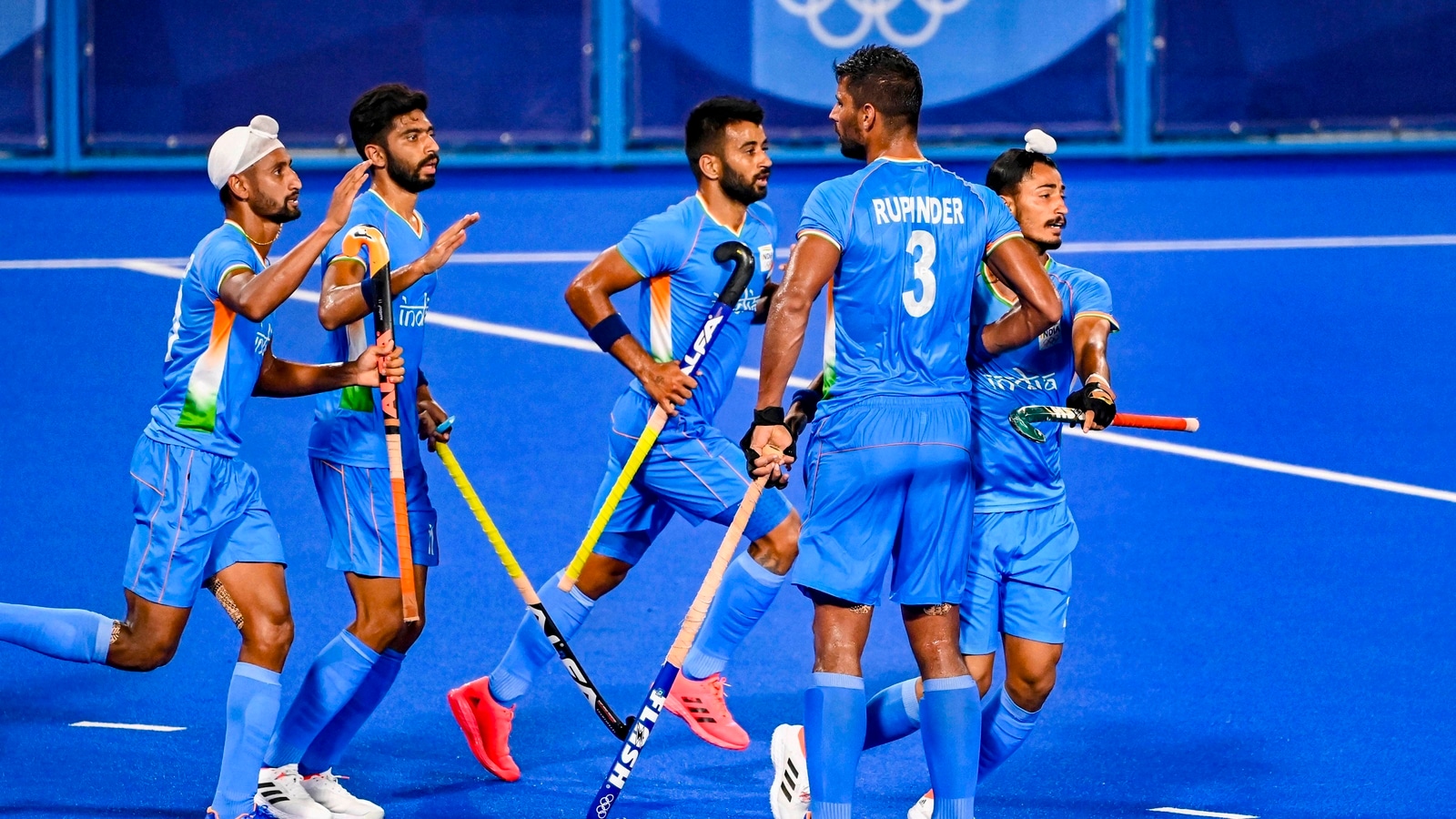