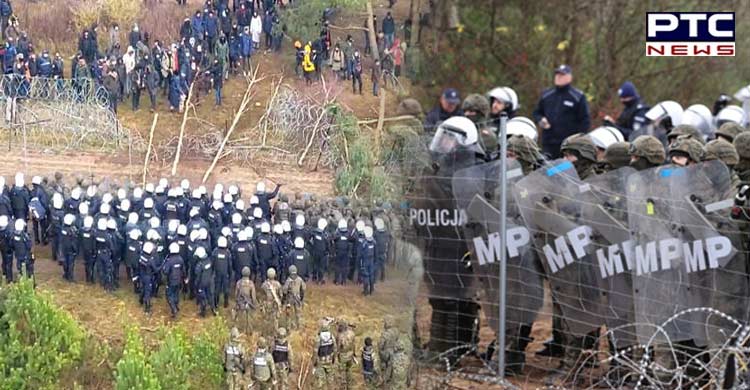 Warsaw, March 25: Andrii Deshchytsia, Ambassador of Kiev in Warsaw, on Friday said aggression by Russia against Poland or another European Union (EU) country was possible in the near future.

"Russia is preparing to attack Poland. Diplomatic missions, including the Russian Embassy in Warsaw, probably have this information. And they are covering their tracks," European Pravda quoted the envoy as saying. 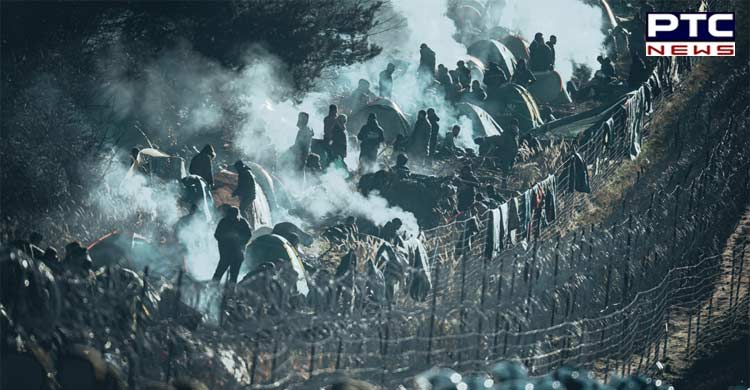 "It is clear why they are doing this. If there had been information and documentation that would not have caused Poland any harm, they would not even burn it, even if they had to leave the embassy. But if the documents or archives at the Embassy contain evidence of any subversive activities of Russian diplomats in Poland, this is a serious accusation and a serious argument that can be used later in an international criminal court against Russia," said Deshchytsia.

Meanwhile, Leaders of the G7 countries on Friday said they would spare no efforts to hold Russian President Vladimir Putin and the Lukashenko regime in Belarus, accountable for their aggression in Ukraine. 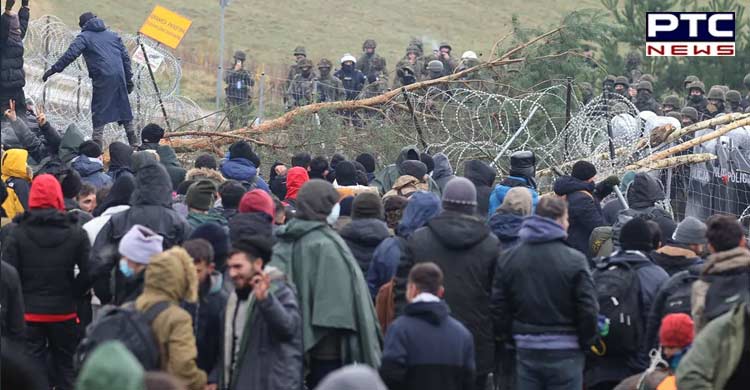 "We will spare no efforts to hold Russian President Vladimir Putin and the architects and supporters of this aggression, including the Lukashenko regime in Belarus, accountable for their actions. To this end, we will continue to work together, along with our allies and partners around the world," the joint statement by the G7 leaders said. 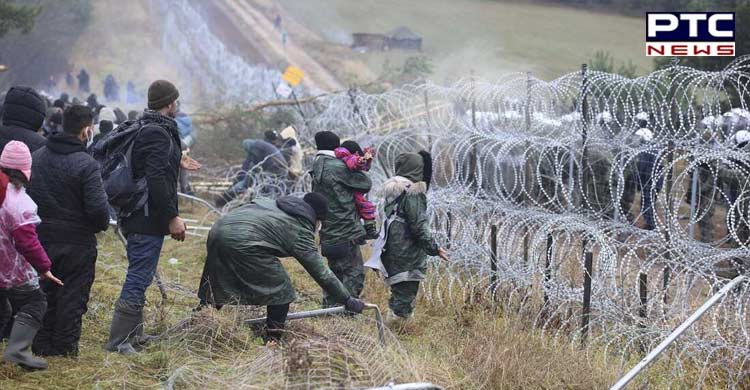