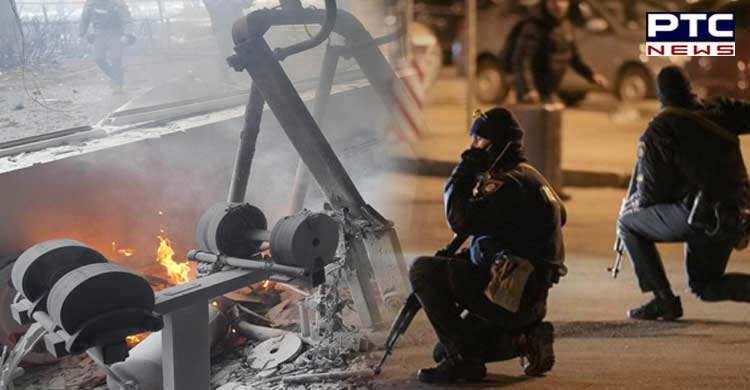 Russia-Ukraine War: An Indian student has been hospitalised after he was shot with a bullet in the capital city of Ukraine, a few days after an Indian student lost his life in the ongoing conflict between Russia and Ukraine. 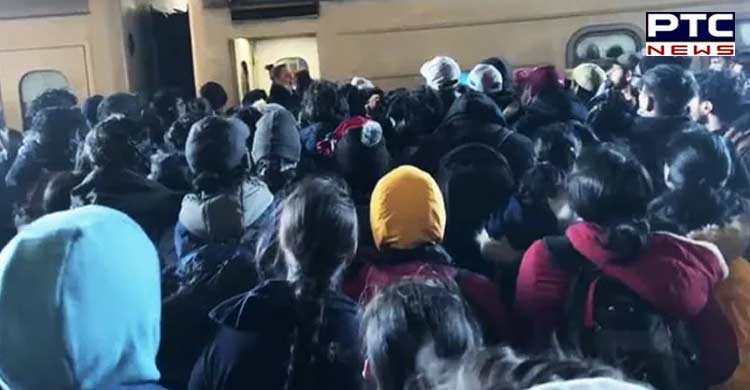 "A student from Kyiv was reported to have been shot and was immediately admitted to the hospital in Kyiv," General (retd) Singh told ANI.

"The Indian embassy had earlier cleared on the priority that everyone should leave Kyiv. In the event of war, the gun bullet does not look at anyone's religion and nationality," he added. 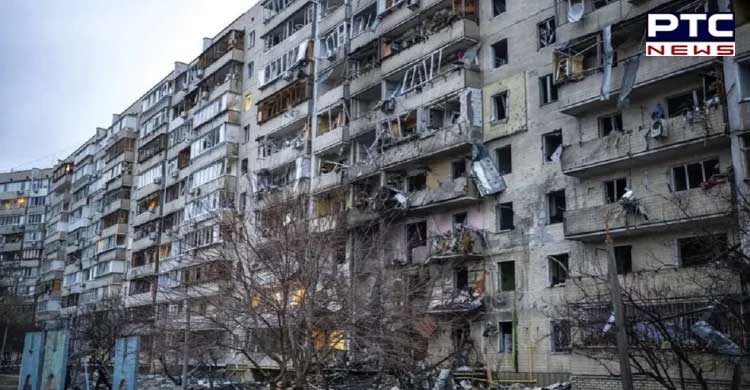 The students are currently fleeing the war-torn country Ukraine and trying to reach the border of Poland for their safe return to India. 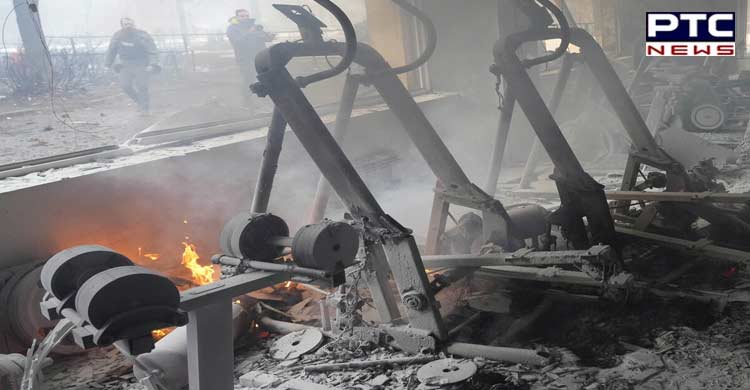 Earlier, an Indian student Naveen Shekharappa lost his life in Kharkiv because of shelling in the area. He belonged to Chalageri village of Haveri district in Karnataka.