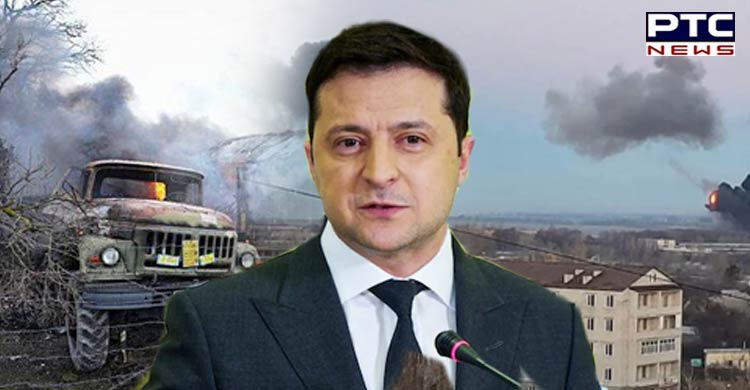 Washington, March 5:  Ukrainian President Volodymyr Zelensky, leading his country's battle against the Russian invasion, will address the US Senate on Saturday, a US legislative aide said.

Zelensky will speak to senators via Zoom in the morning Washington time at the request of Ukraine. 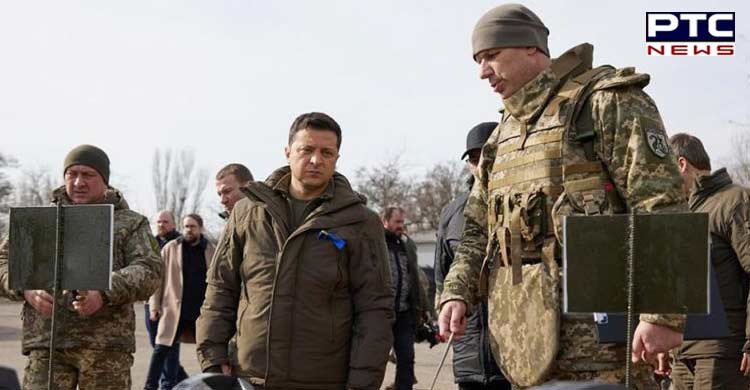 As the war in Ukraine intensifies, some US lawmakers are urging President Joe Biden to take a tougher stance against Russia, such as by suspending imports of its oil. 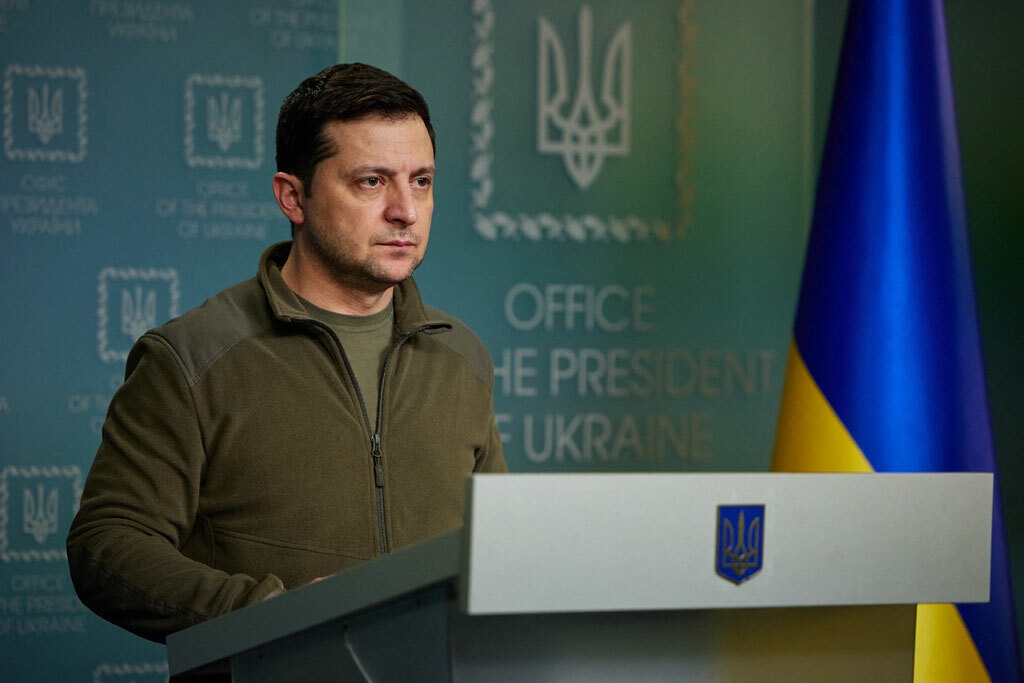 The White House has ruled this out so far, fearing it might cause rising oil prices to go up even more and hurt US consumers stung by record inflation.

Republican Senator Lindsey Graham has called for "somebody in Russia" to assassinate President Vladimir Putin. 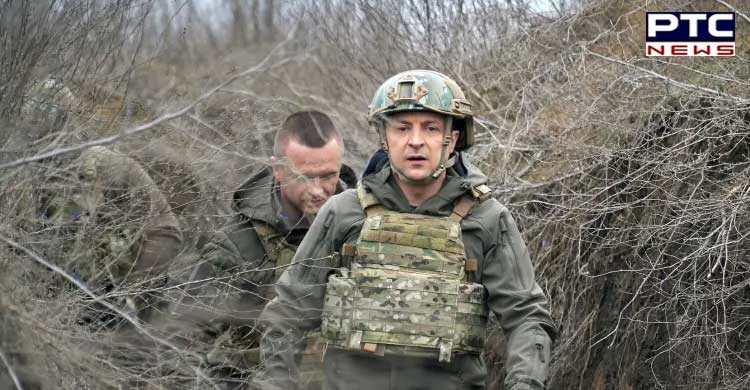 Zelensky himself is strongly urging NATO to enforce a no-fly zone over Ukraine to halt bombing raids but the Biden administration has ruled this out, fearing it might lead to an all-out war between the West and Russia, although some US lawmakers support the creation of such a zone.