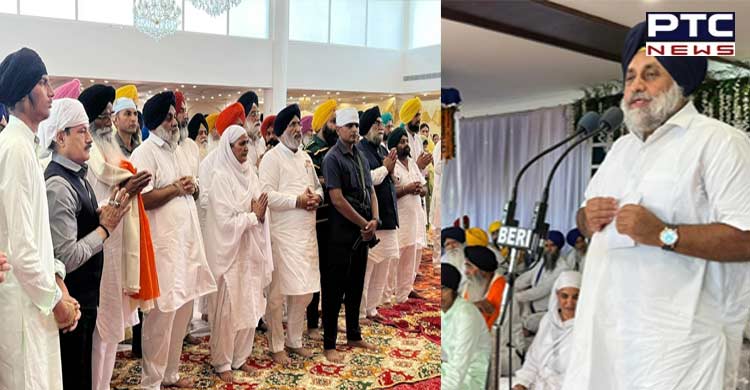 Jalandhar, July 24 - Shiromani Akali Dal (SAD) president Sukhbir Singh Badal today asked chief minister Bhagwant Mann to stop trying to befool Punjabis by changing name plates of buildings and schemes while castigating the chief minister for trying to secure cheap publicity by converting 74 Suvidha Kendras established by the erstwhile SAD government into Aam Aadmi clinics. He also condemned the AAP government for making the 300 units per month free power scheme a non-starter by excluding 90 per cent of Punjabis from it.

Attending a function at the residence of former SGPC president Bibi Jagir Kaur at Begowal, the SAD president said the AAP government had not only made provision of Mohalla clinics a joke by opening 75 clinics in a State which had 13,000 villages but had also deprived people of the unique facility of Suvidha Kendras under which 2,000 centres were established to provide 78 essential services under one roof to the people of the State.

Asking the chief minister not to piggy ride on schemes initiated by the earlier SAD government, Mr Sukhbir Badal said it was unfortunate that the AAP government had already borrowed Rs 10,000 crore but had nothing to show for it. “This money could have been easily used to strengthen the 3,0000 medical sub centres and dispensaries providing medicines to the people. Similarly the government needs to further strengthen infrastructure in civil hospitals at the district level besides ushering super speciality services”. 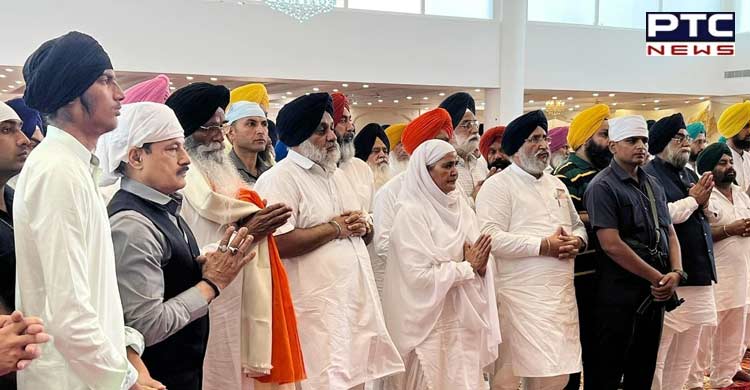 Mr Badal also asked the chief minister to reflect on how the Mohalla Clinic scheme had failed miserably during the Covid pandemic in Delhi. He also condemned the chief minister for deriving cheap publicity from the change in name plates of Suvidha Kendras. “It does not suit the status of a chief minister to stoop so low and seek publicity for a non-event in a desperate bid to redeem the fortunes of his failed government. It would be better for the chief minister to take up development activities as per requirement of Punjabis instead of going by the dictates of the AAP high command which had already reduced him to a rubber stamp”. 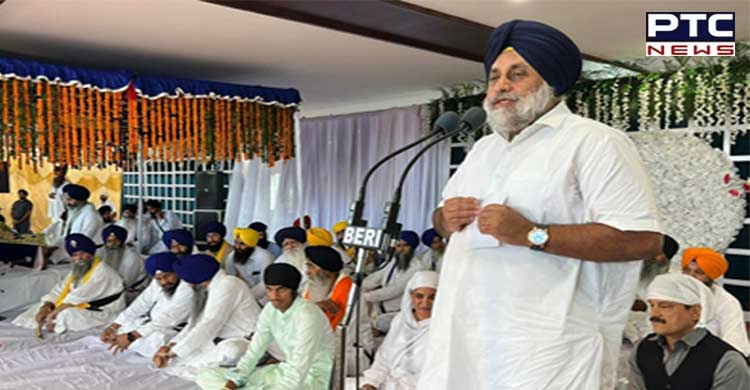 Speaking about the 300 units per month free power scheme launched by the AAP government, Mr Badal said it had been implemented with so many riders that it would not benefit anybody. “The riders have been planned in such a manner that only a very small fraction of the weaker sections can avail of the scheme. This is even less than the number who used to get 200 units power per month free of cost across the board without any riders during the erstwhile SAD government”. Demanding that AAP implement the scheme as promised and provide 300 units power to all domestic consumers, Mr Badal said not doing so would be tantamount to back stabbing Punjabis who had taken AAP at its word. 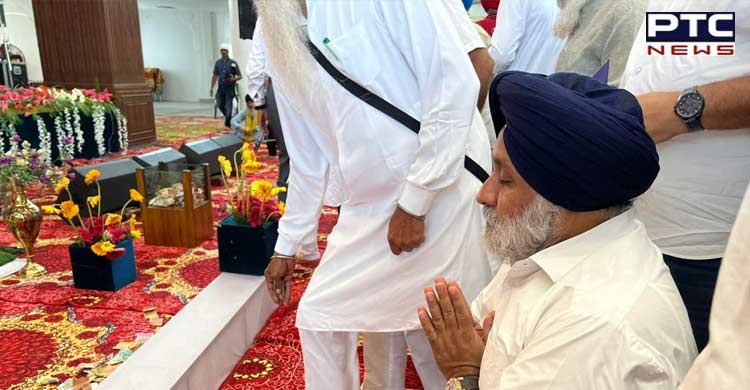