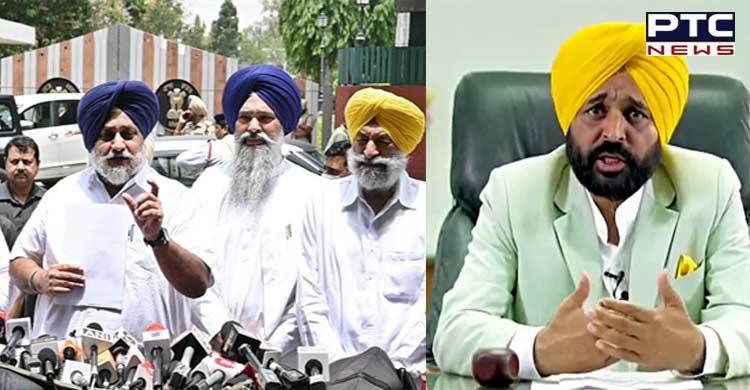 Chandigarh, June 6: In view of the recent incidents of violence in Punjab, Shiromani Akali Dal (SAD) president Sukhbir Singh Badal on Sunday, while listing out the instances of deteriorating law and order in the state, alleged the Bhagwant Mann-led government had "failed miserably".

The SAD chief also pointed out the murder of Punjabi singer and Congress leader Sidhu Moosewala on May 29. "29 May: Brutal murder of #SidhuMoosewala, 30 May: Woman-daughter hacked to death in Patiala, 1 June: Bus dacoity near Ldh, 3 June: Boy hacked to death in Badhni Kalan market, 5 June: Man found beheaded near Ahmedgarh No one is safe in Punjab anymore. @BhagwantMann failed miserably," Sukhbir Singh Badal tweeted. 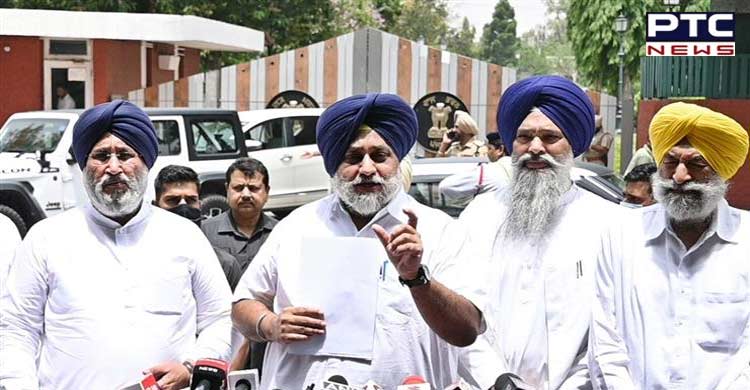 Earlier on Saturday, a man was attacked in Punjab's Moga in a broad daylight in a market by a group of people following which he succumbed to his injuries. According to the police, the victim was rushed to the hospital where he was declared dead by doctors.

"An incident occurred around 5.30 pm where six-seven persons attacked a man and he was severely injured. The injured man was taken to hospital where he was declared dead by doctors. The police swung into action and some people were identified. CCTV cameras are being checked. A case has been registered," ASP MD Sarfaraz Alam said on the reported killing of a man with swords in a market in Punjab. 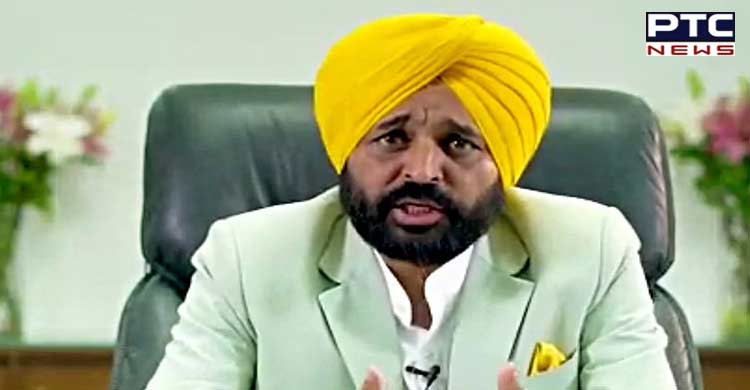 On May 29, Moosewala was shot dead by unidentified assailants in Punjab's Mansa district, a day after the Punjab Government curtailed his security cover. Pointing to the deteriorating law and order situation in Punjab, Sukhbir Badal said "It seems the law of the jungle has descended on Punjab. No one is safe."

The entire Opposition has severely criticised Bhagwant Mann's government for the violent incidents taking place in the state.

Meanwhile, in another incident, two persons were injured in a clash that erupted between two groups outside Khalsa College, Amritsar, informed the police. According to police, shots were fired during the clash outside the college. 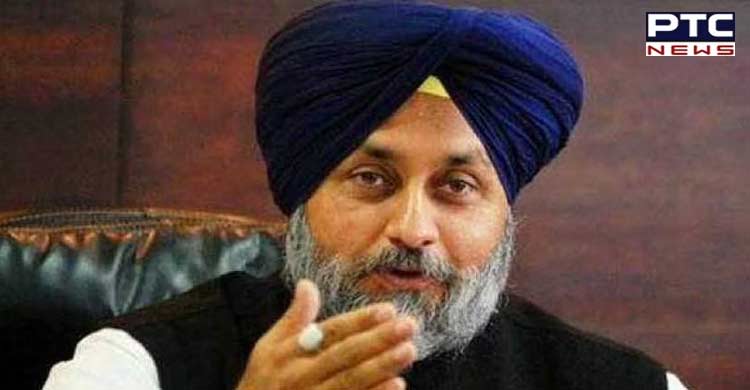