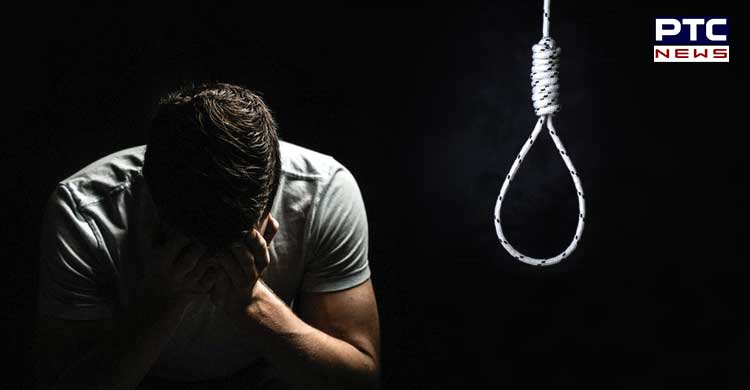 Kabaddi coach (59) allegedly committed suicide in a hotel room in Bengaluru. He was accused of molesting a teenage girl at a training center.

Rudrappa v Hosamani, kabaddi coach committed suicide by hanging himself in the hotel room. He was working as a senior coach at Sports Authority of India (SAI).

Hosamani checked into the hotel on October 13. According to hotel staff, he didn’t step out of his room for quite a long time. After which, the hotel staff informed the police. Police came and broke the door and found his body hanging from the floor.  The body has been sent for post-mortem. The police is investigating the case.

According to media reports, the molestation incident took place on October 9, in the girls’ dressing room. The girl told her parents about the incident, who later informed the SAI authorities.

SAI conducted an internal probe, after which Hosamani was suspended. A case was filed against him on the basis of the complaint.