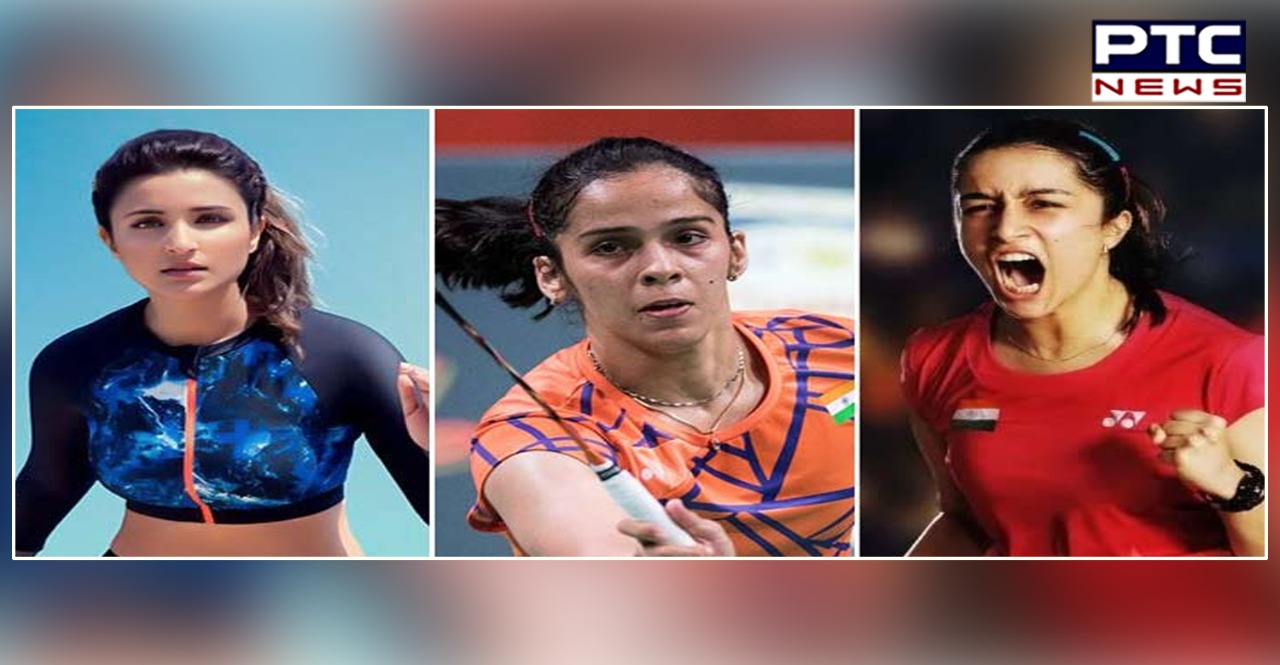 Bollywood director Amole Gupte revealed why actor Shraddha Kapoor was replaced by Parineeti Chopra to play badminton player Saina Nehwal in a biopic. Saina, the film is scheduled to be released in theatres on March 26.

Amole Gupte said that it was decided to relieve Shraddha Kapoor as producer Bhushan Kumar wanted a lead actor for Street Dancer 3D, released in early 2020. It performed moderately well at the box office. 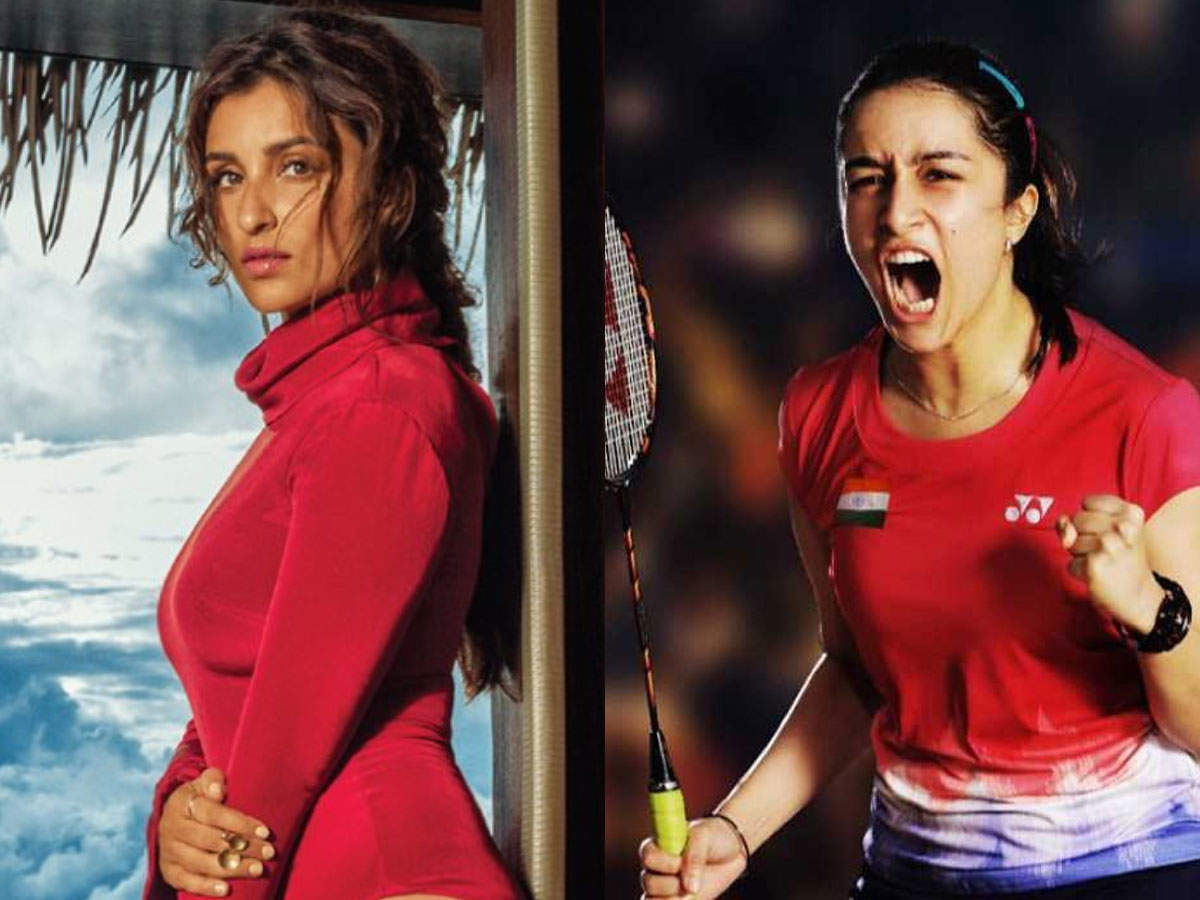 Shraddha was in full preparation, he said, adding that she practiced hard to become Saina Nehwal but she got Dengue. She kept asking if she could try and return, but one day, she admitted that she was feeling weak, he said further. 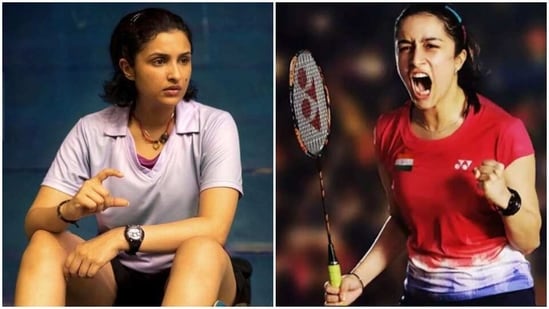 Saina isn't the kind of film where an actor can perform without physical exertion. You're supposed to play badminton for 12 hours, he said, adding that he said that it was agreed to let Shraddha go and shoot for Chhichhore. 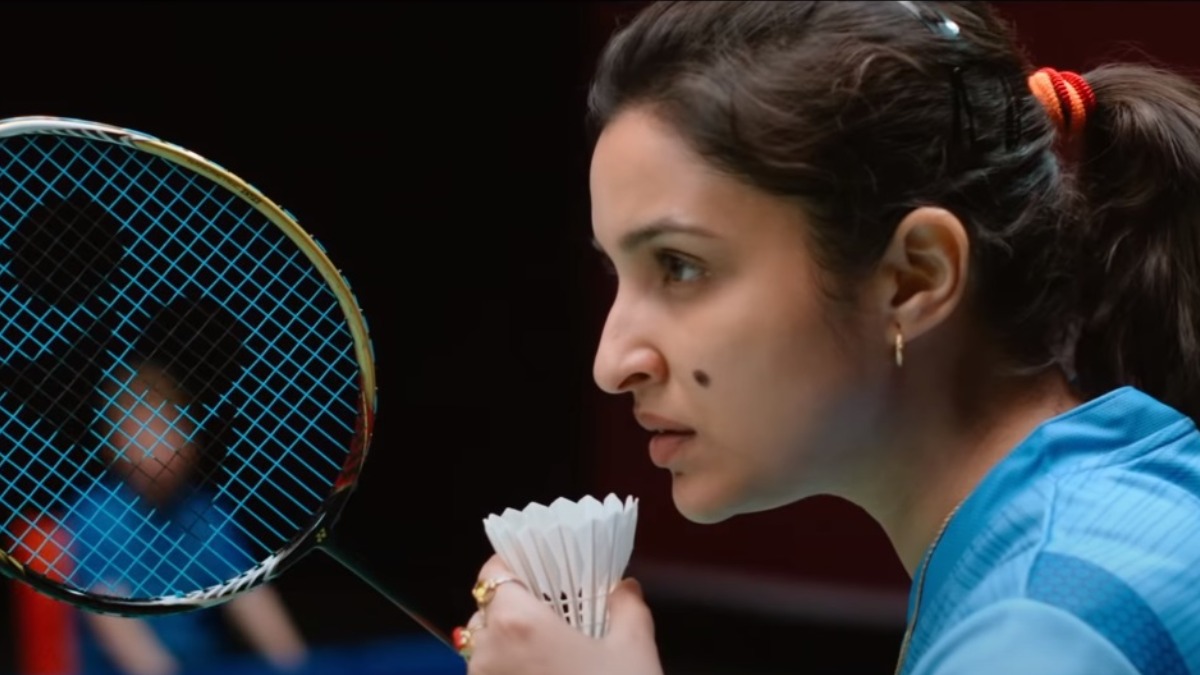 She wrapped the shoot and the film recently won the National Film Award for best Hindi film.

Earlier, Parineeti Chopra had spoken about her equation with Shraddha Kapoor. She had said that she was not able to do the film because of date issues and that she had other films as well.