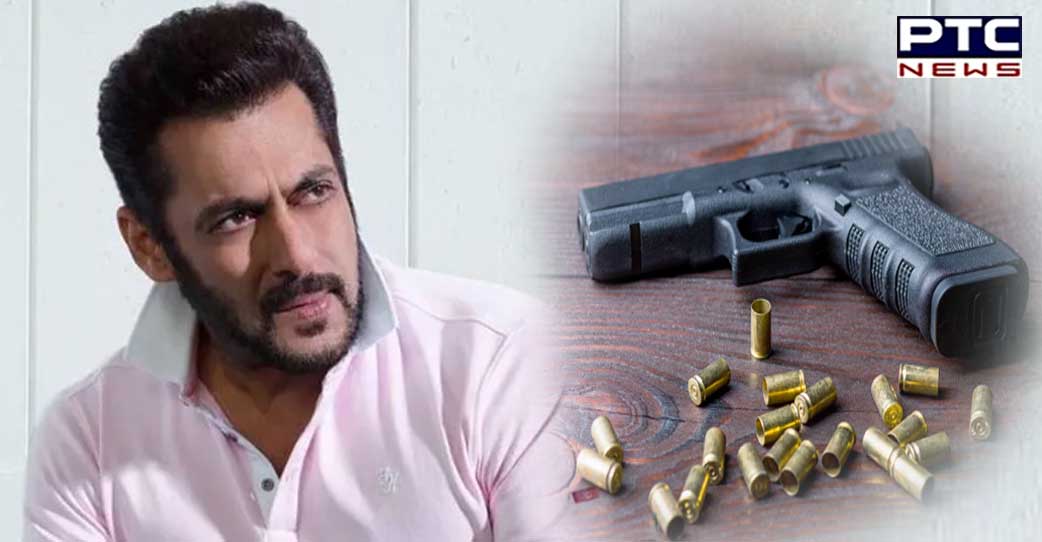 New Delhi [India], August 1: Bollywood star Salman Khan has been issued an arms license after he applied for a gun license for self-protection in the backdrop of threat letters that he received recently.

Salman had received a death threat from gangster Lawrence Bishnoi's gang following which he met Mumbai police chief Vivek Phansalkar over the threat letter to him and his father. 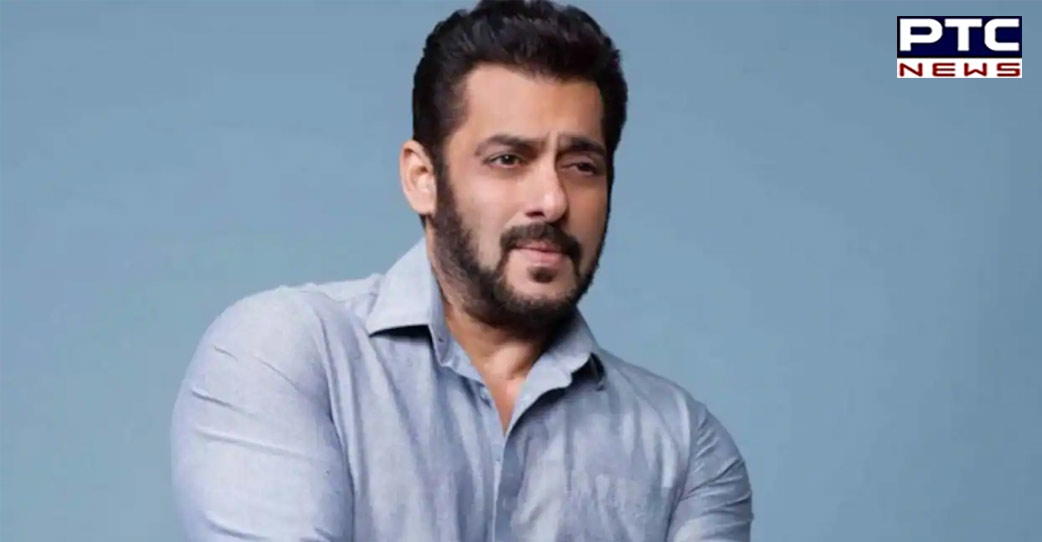 There had been reports that Salman has upgraded to an armoured and bulletproof Land Cruiser ever since the threats.

Notably, Salman and his father Salim Khan had received a death threat on June 5, days after Punjabi singer Sidhu Moosewala was shot dead in Punjab's Mansa district on May 29.

Salim Khan's security team found the letter outside their Mumbai home near the Bandra Bandstand promenade, where Salim Khan goes for his routine morning jog. 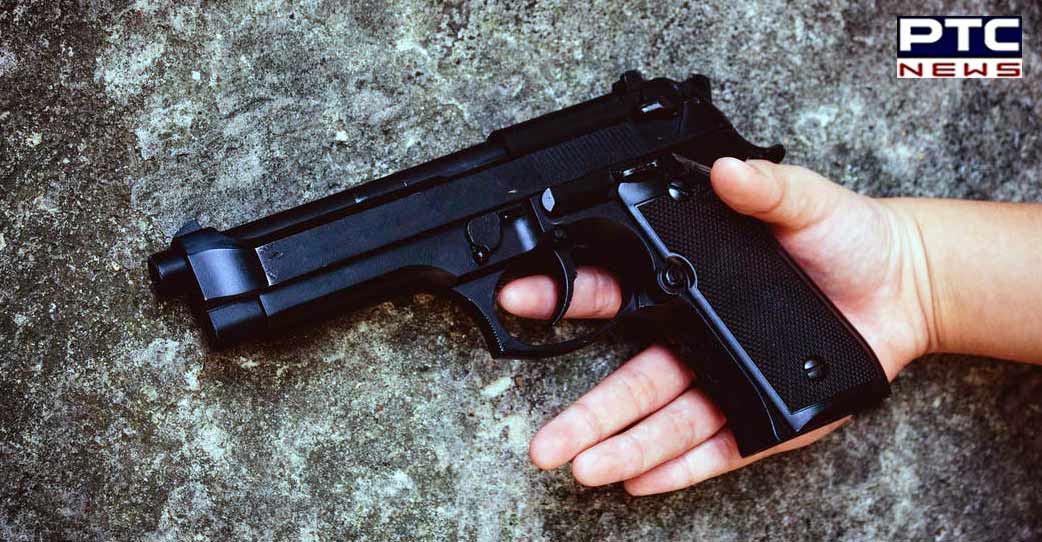 Sidhu Moosewala was shot dead by unidentified assailants in Jawaharke village of Punjab's Mansa district on May 29. The incident took place a day after his security was withdrawn by the Punjab Police among 424 others.

The letter that the actor received in Hindi said that both Salim Khan and his son would soon meet the same fate as slain singer Sidhu Moosewala ('Tera Moosawala bana denge'), said the police sources on condition of anonymity.

As per the information received from Maharashtra Home Department, the reason behind the Bishnoi gang threatening actor Salman Khan and his father Salim Khan was to create an atmosphere to show their power. 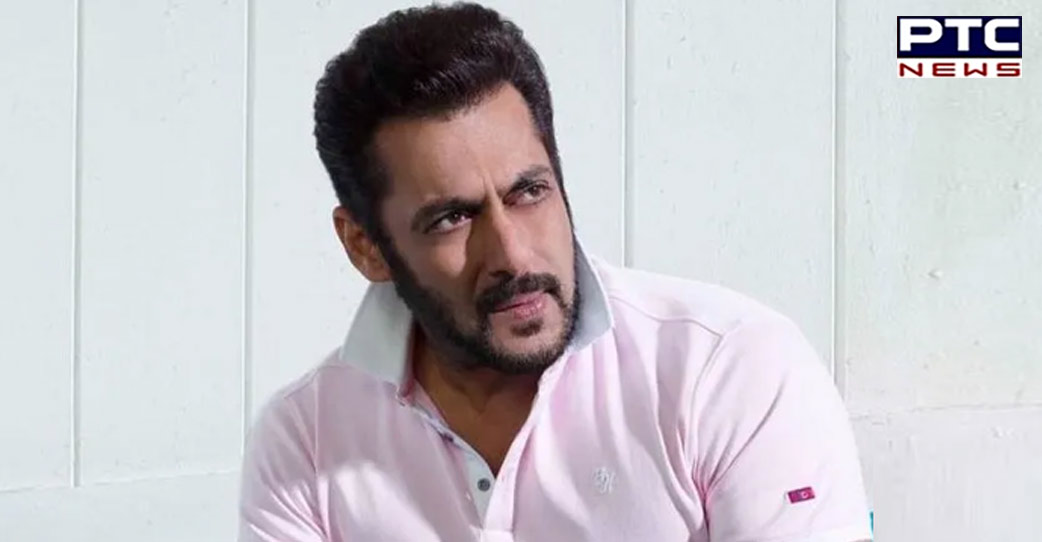 This is not the first time Salman has received threats. In 2018 when the trial of the blackbuck poaching case was underway, Bishnoi had allegedly threatened the actor because in his community blackbucks are considered sacred.