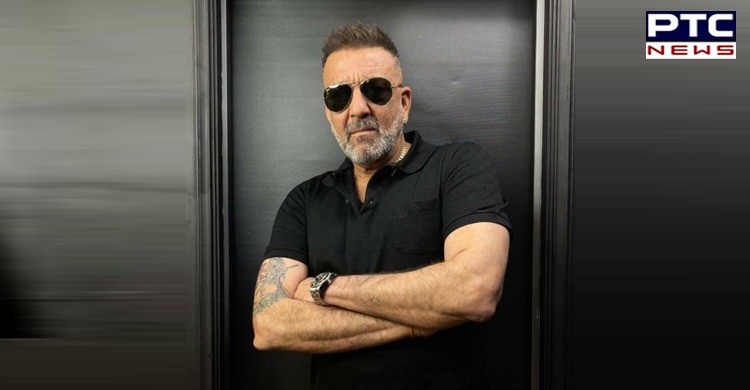 Bollywood actor Sanjay Dutt had been diagnosed with lung cancer lately. He had issued a statement saying, “taking a short break for some medical treatment". As we know the recovery is a long process, his fans have heaved a sigh of relief.”

According to the reports, he has finally won the battle against the deadly disease.

The news is going around the corner that his friend, Ajay Arora has confirmed the news saying, “He has recovered completely. I knew from Day one that everything would be fine. He worked very hard and now that all the reports are correct, we are happy to say that Sanjay Dutt is all right and he has resumed his work as well".

His another close friend, Raj Bansal also tweeted a photo along with him, saying, “So happy for you Sanju”.

The actor had gone to US to get himself free of this deadly disease.