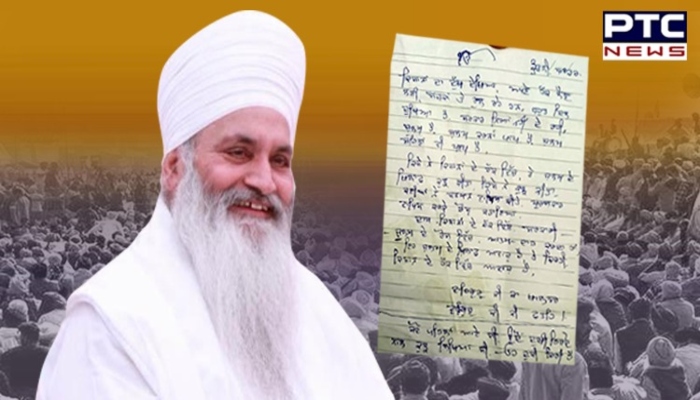 Sant Baba Ram Singh Ji (Nanaksar Singhra Karnal Wale) started his note by mentioning his pain that he felt on Wednesday when he visited the Singhu border where he saw farmers sitting on the streets for their rights. He further said that he was deeply pained and was not even able to sleep peacefully. 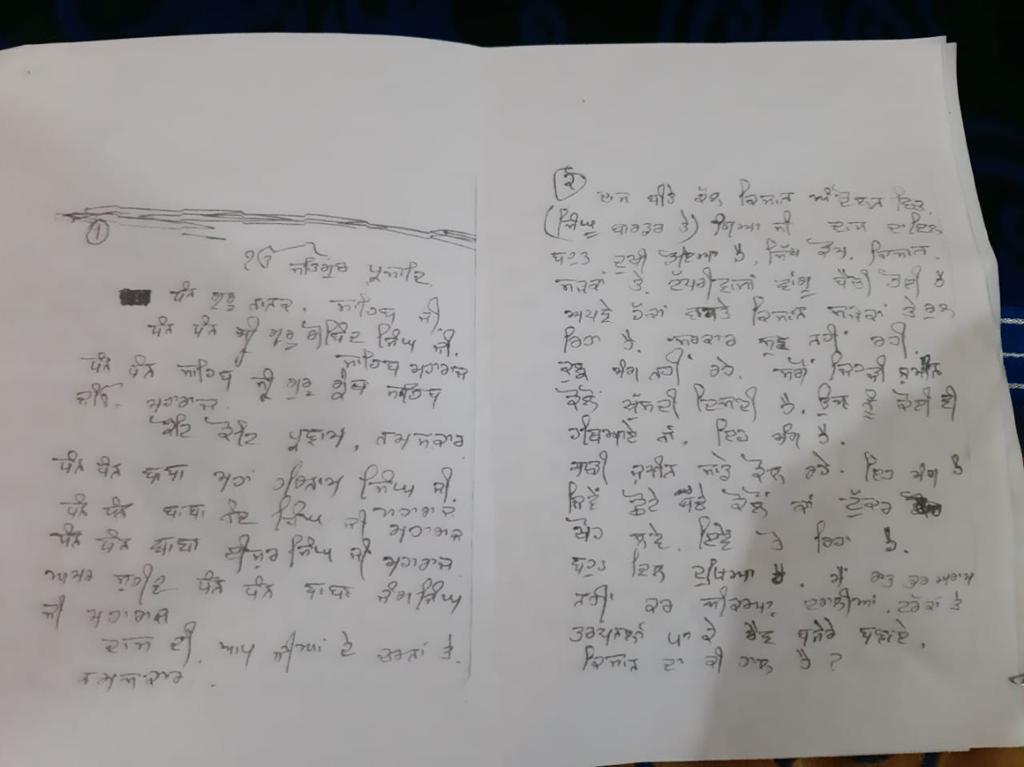 He said "Feeling very heavy on my mind and soul." Also, he said that 'Shah-Maarg' has become the shelter of my community. 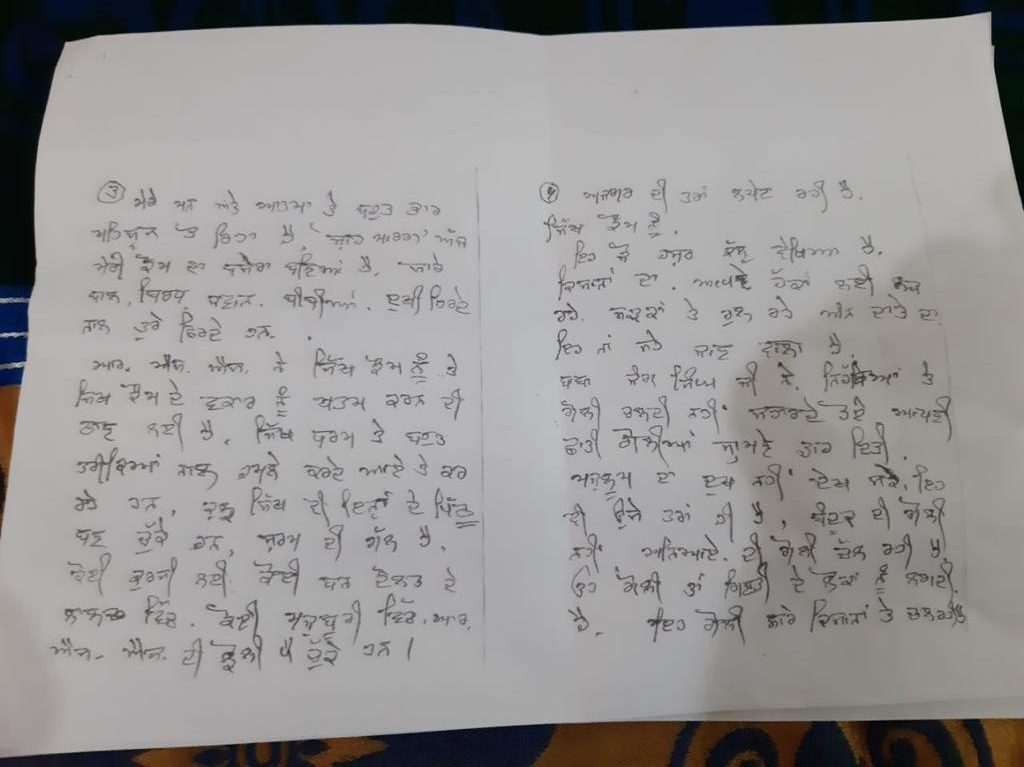 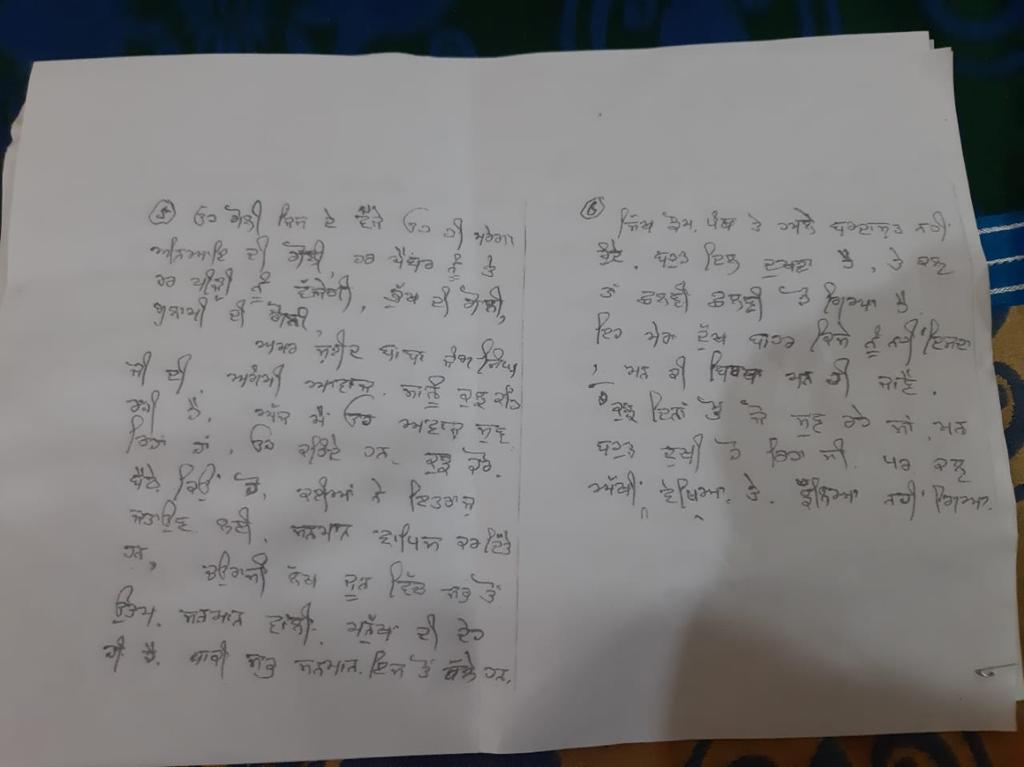 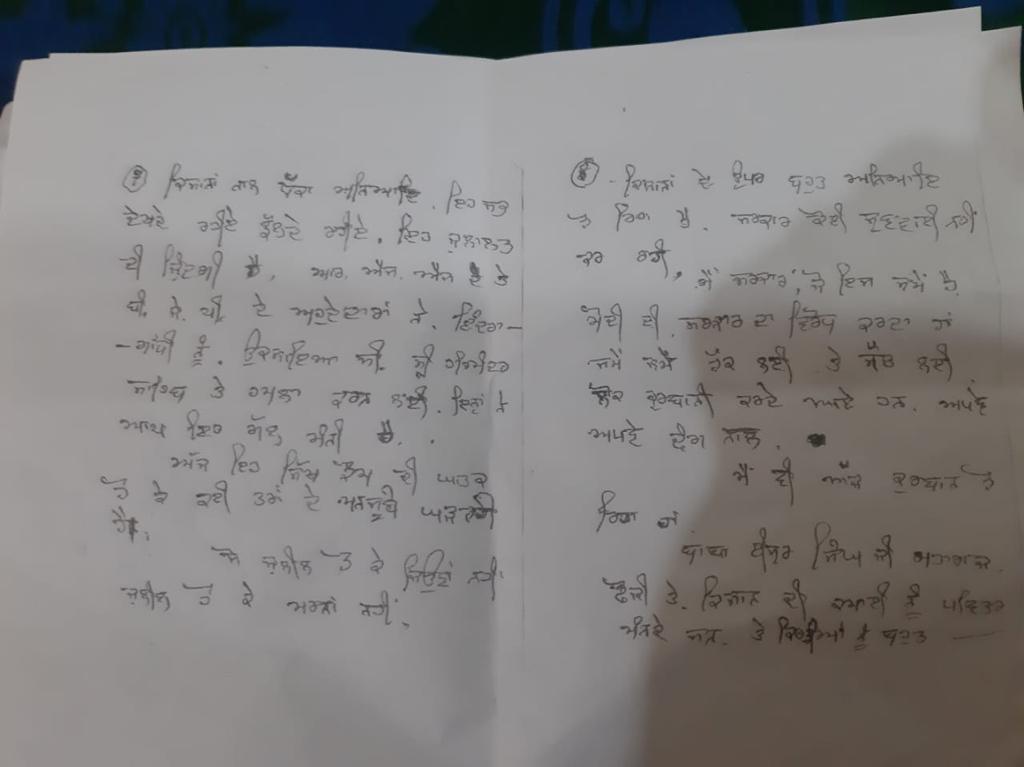 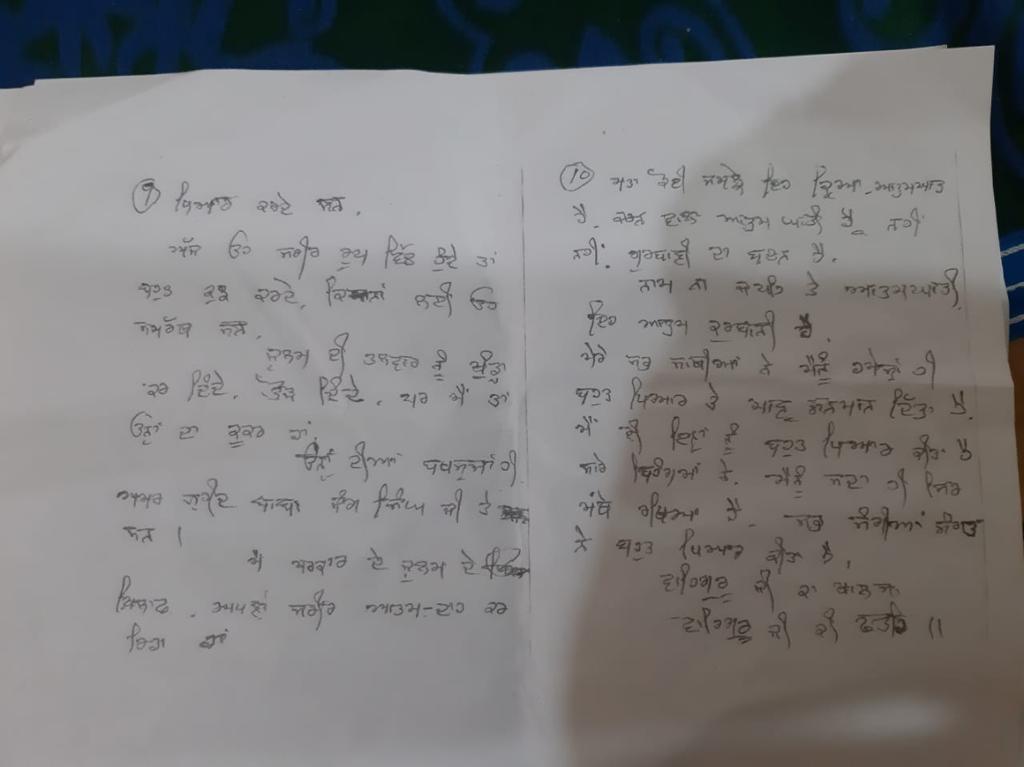 RSS and BJP leaders provoked Indira Gandhi to attack Sri Harmandir Sahib, they themselves have accepted it, the note added. I condemn the Modi government, he said. At last, he said, it was not suicide, it was a sacrifice.