Once every year, Earth and Saturn come close to each other while revolving in their orbital path. 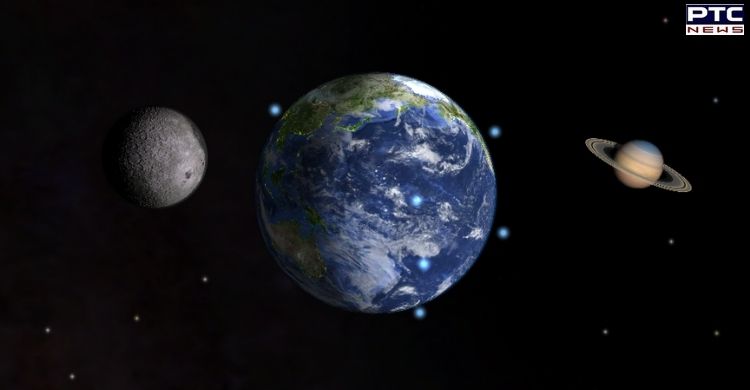 Saturn and Earth will be closest to each other in a year on Monday, August 2, at 11.30 am, said Dr. Suvendu Pattnaik, Deputy Director of Pathani Samanta Planetarium. 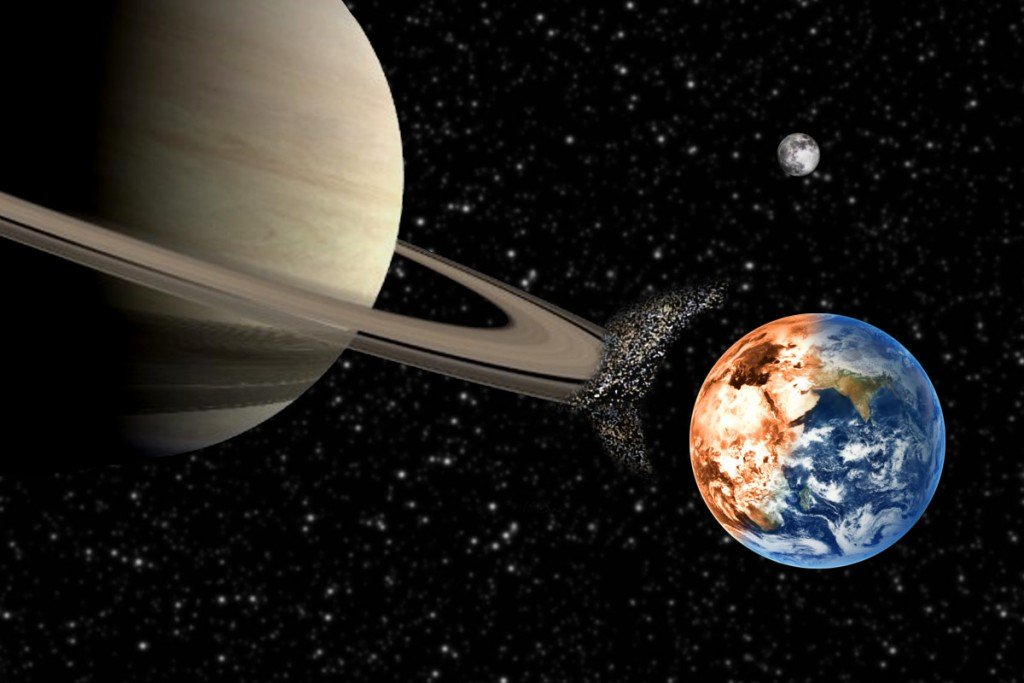 He further said that Earth takes about 365 days to orbit the sun while Saturn takes around 29.5 years for completing one full revolution of the sun. "Once every year, Earth and Saturn come close to each other while revolving in their orbital path. In a time span of 1 year and 13 days, they come closest to each other. 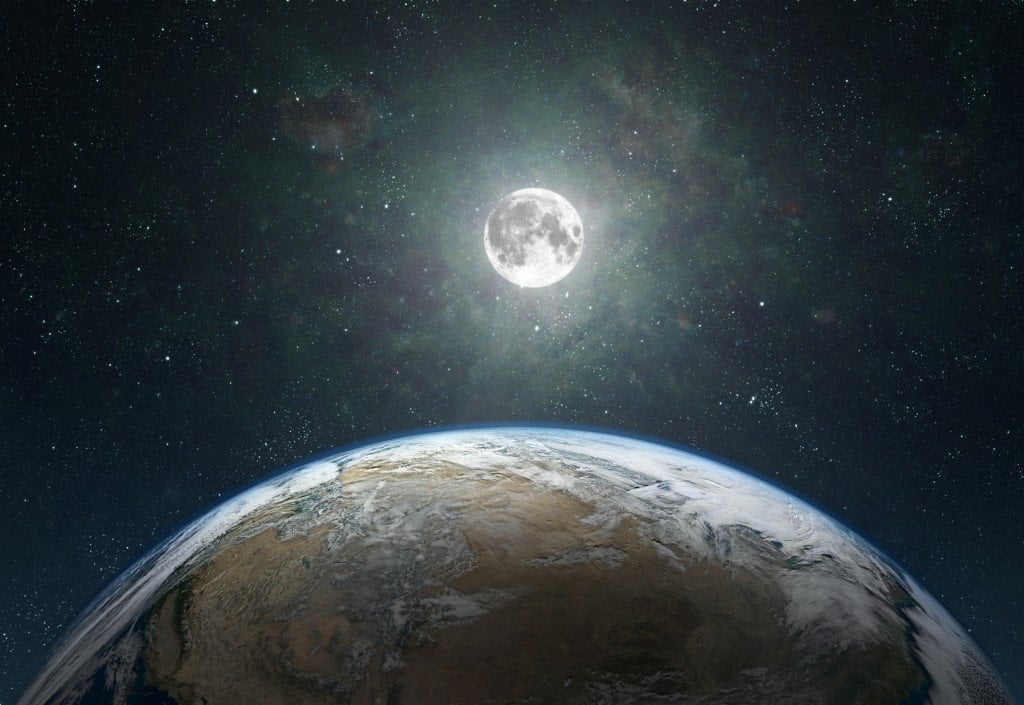 He also said that "When they are very close to each other, the average distance will be around 120 crores kilometres, which is 50 crore kilometres less in comparison to the maximum distance between them, which happens after 6 months when Saturn will be across the other side of the Earth."

According to Pattnaik, Saturn will appear bright even with the naked eye and it can be seen throughout the night for the whole month of August.