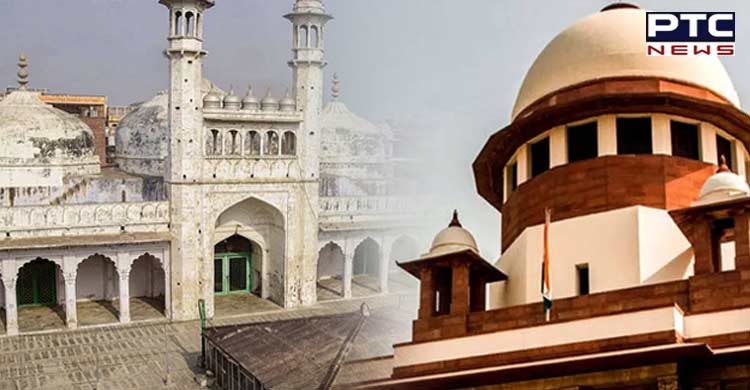 New Delhi, July 18: The Supreme Court on Monday posted July 21 for hearing a plea filed by Hindu devotees seeking the right to worship the 'Shivling' that was found at the disputed Gyanvapi site, which is adjacent to the famous Kashi Vishwanath Temple in Varanasi.

The plea was mentioned for urgent hearing by advocate Vishnu Shankar Jain before a Bench of Chief Justice of India NV Ramana, Justice Krishna Murari and Hima Kohli which posted it for hearing on July 21 along with other related pleas. "This is a petition to allow darshan and puja of the Shivling which has been found in the complex and also to direct the Archaeological Survey of India (ASI) to do carbon dating," Jain said.

The Bench said the fresh plea will be heard along with the petition filed by Anjuman Intezemia Masjid Committee, which manages the Gyanvapi mosque, challenging the survey report of the court-appointed Commission which inspected, and conducted a survey of the mosque. 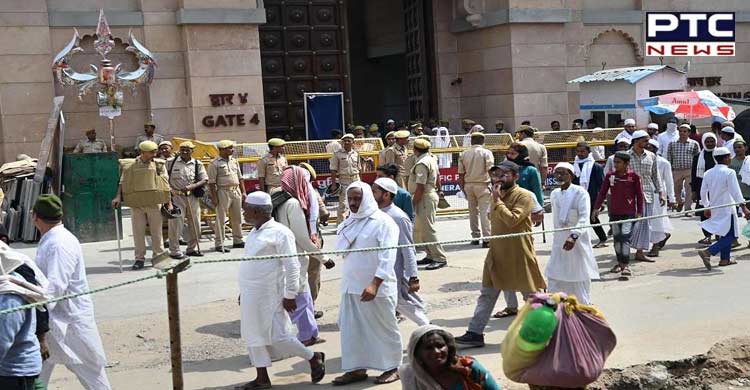 The plea sought direction to allow worship of the 'Shivling' and for Kashi Vishwanath Temple trust to take possession of the Shivling. It further sought carbon dating of the Shivling purportedly discovered in the Gyanvapi mosque.

The plea also sought direction for Kashi Vishwanath's trust to take possession of the Shivling.

"Direct the Archaeological Survey of India (ASI) to make an appropriate survey or undertake Ground Penetrating Radar (GPR) and/or excavation associating the petitioners to find out the nature of construction beneath the Shivlingam discovered on May 16, 2022. Direct the Central government to install live video streaming equipment to stream on the website of Shri Kashi Vishwanath Trust... making it possible for the devotees to have virtual darshan and perform symbolic pooja...," the plea stated. 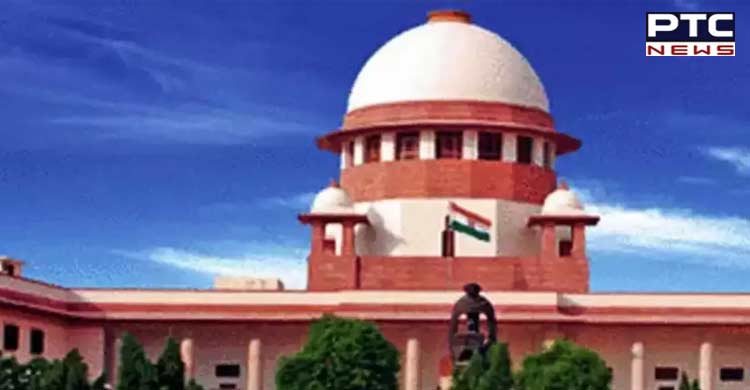 Another plea was filed in the top court seeking a direction to allow Hindus to perform religious practices or rituals at the Shivling.

The petition filed by one Rajesh Mani Tripathi, president of the Shri Krishana Janama Bhumi Mukti Sthal, has said that since the month of 'Shravana' is starting, Hindus may be allowed to offer puja and exercise their right.

"The petitioner's right to preaches his own religious practices and rituals according to Hindu customs as provided under Article 25 of the Constitution of India and it is a facts that the month of Shravana is being celebrated to offer puja to Lord Shiva... and the petitioner came before the court seeking permission to practice his prayer in the month of Shravana to offer puja, exercise the rights of "freedom of conscience and free profession, practice and propagation of religion" as guaranteed under Article 25 of the Constitution of India," the plea stated. 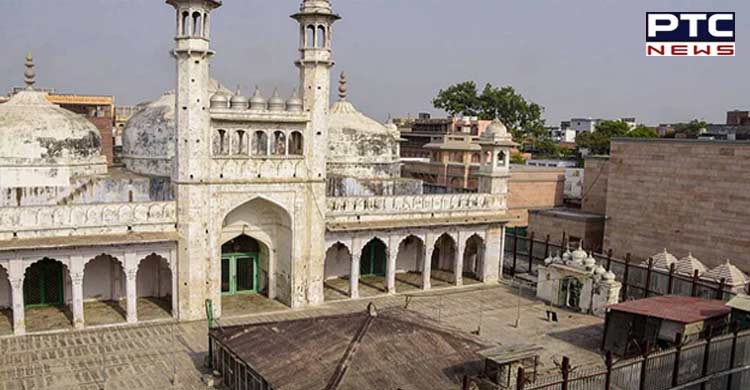 Furthermore, the plea said that the petitioner wishes to perform religious practices as guaranteed under the Constitution of India on the 'Shivling' found during the survey conducted in pursuance of the order passed by the concerned Court of Varanasi.