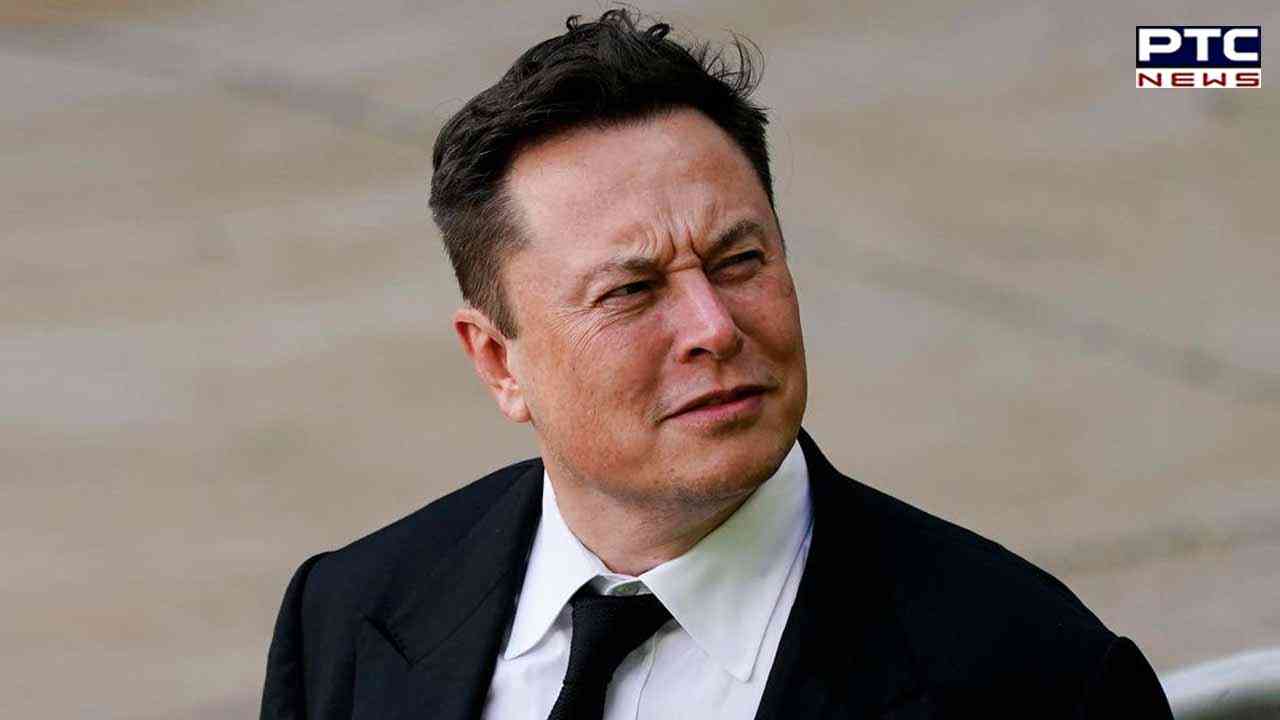 Washington, December 17: Elon Musk on Saturday restored the suspended Twitter accounts of some journalists that were banned earlier following the results of a poll among Twitter users.


"The people have spoken. Accounts who doxxed my location will have their suspension lifted now," the Twitter owner tweeted.

According to Fox News, a US-based news outlet, Elon Musk polled users for 24 hours to choose whether the accounts should be restored "immediately" or "in seven days." In a 59-41 point split, Twitter users largely chose "now." The survey received responses from about 3.7 million Twitter users.

In a different poll Elon Musk conducted on Thursday, "now" also outperformed "tomorrow," "in 7 days," and "longer," but Musk said the poll featured "too many options." 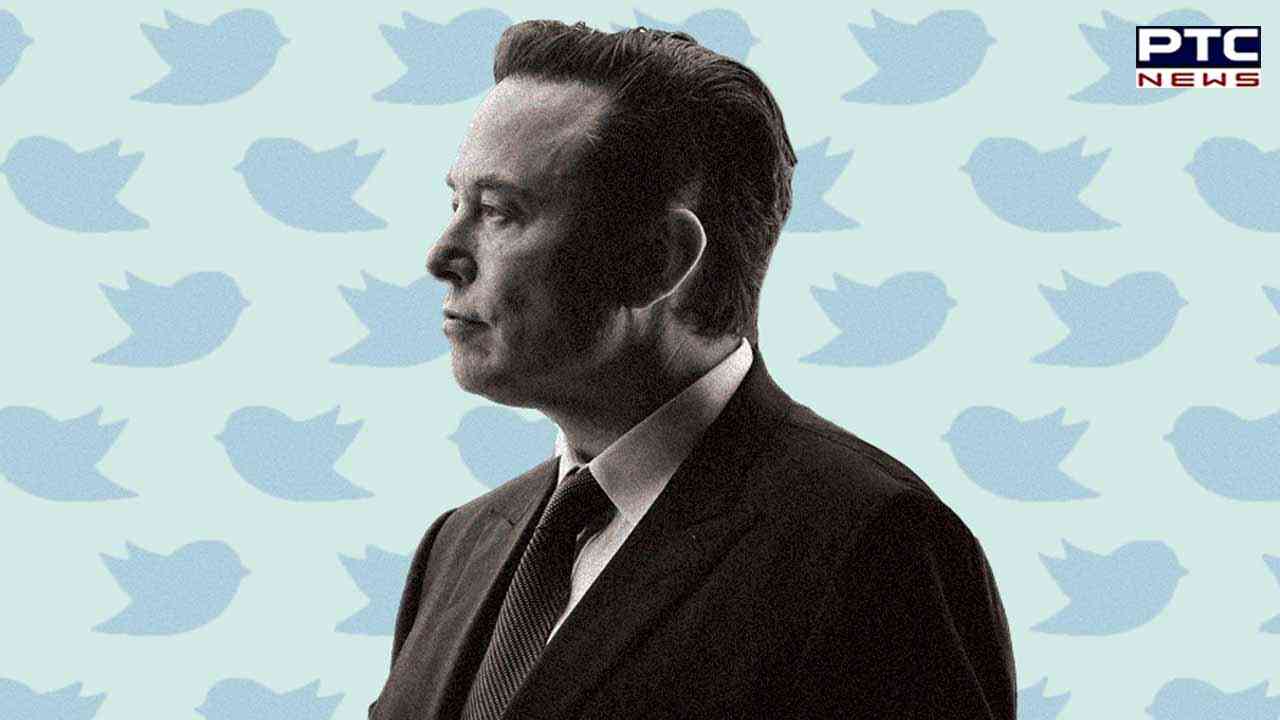 Famous legacy media journalists, including CNN correspondent Donie O'Sullivan, New York Times technology reporter Ryan Mac, and Washington Post reporter Drew Harwell, were abruptly informed that they were "permanently suspended" during what has come to be known as the "Thursday Night Massacre."

Journalists Micah Lee of The Intercept, Steve Herman of Voice of America, Matt Binder of Mashable, Keith Olbermann of ex-MSNBC, and Aaron Rupar of ex-Vox were also impacted.

The controversy began when @ElonJet, an account that only tracked Musk's use of private aircraft, was suspended. Because the account was "doxxing real-time location info" and posting video of a "crazy stalker" who was harassing his child in Los Angeles while believing the Twitter owner was present, Musk claimed the account was suspended for a "physical safety violation" and was consequently suspended. Musk threatened to sue the person who used the account.