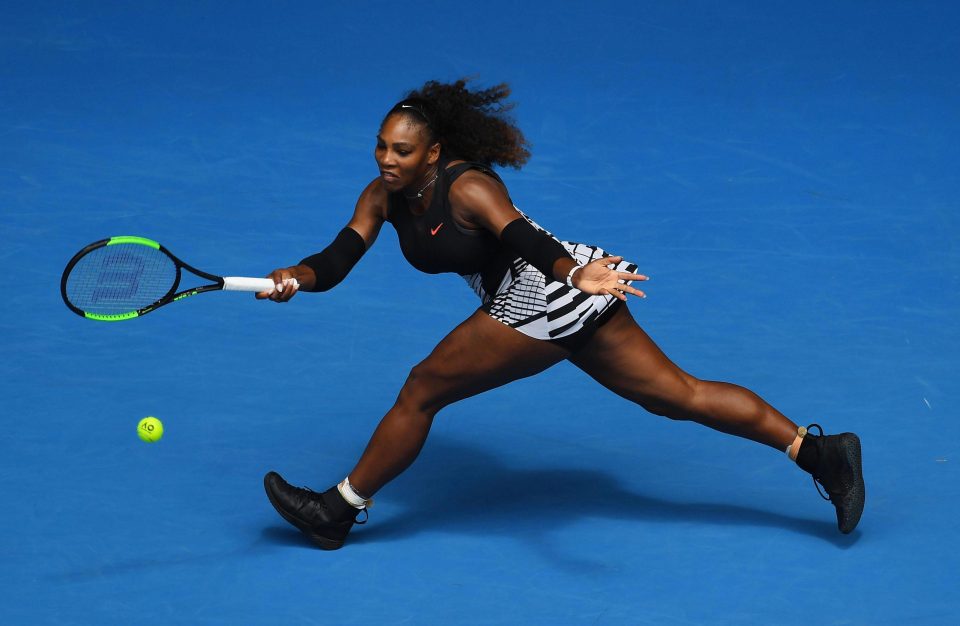 London [UK]: World No. 1 Serena Williams is pregnant and is expecting to give birth this fall, her spokesperson has confirmed.

Serena hinted on Wednesday that she's expecting her first child, posting a photo of herself on Snapchat captioned "20 weeks". The photo, captured by US media, showed Williams in a yellow swimsuit with what appears to be a baby bump. The snap was deleted less than a half hour later.

A spokeswoman for Serena, Kelly Bush Novak, in an email to the Guardian, however, confirmed the good news, saying, "I'm happy to confirm Serena is expecting a baby this fall."

The 35-year-old last year in December announced that she got engaged to Reddit co-founder Alexis Ohanian.

The announcement, however, left the tennis fraternity to think as to how long she would continue with the sport.

With the win, Serena surpassed Steffi Graf's tally of 22, thus becoming the most successful women's player in the Open era; only Margaret Court, with 24 titles across the amateur and Open eras, has more.

Williams has withdrawn her name from the upcoming WTA tournaments at Indian Wells and Miami because of a knee injury.

The Women's Tennis Association, which has listed the 23-grand slam champion as scheduled to enter next month's Madrid Open, said they had yet to be contacted by anyone from the American's team regarding her status.

"We have not been informed, nor do we have confirmation," a tour spokesperson said. "We will let you know once we have further information," he added.

Serena is the oldest woman to win a Grand Slam singles title and still dominates the tour at an age when most players have retired.