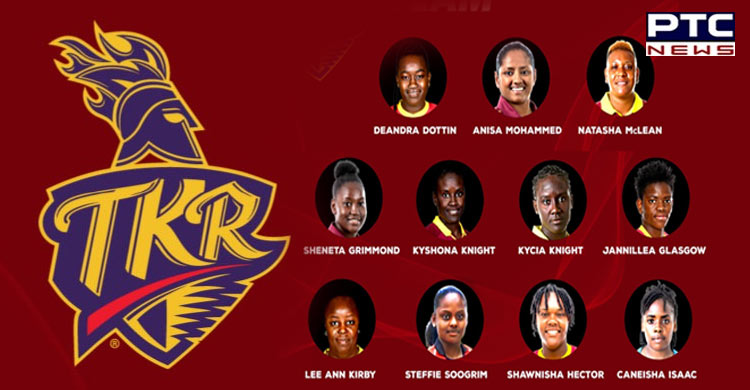 Mumbai (Maharashtra) [India], June 18: Bollywood King Shah Rukh Khan is all set to bring revolution in women’s cricket team as he is now the owner of a Women's cricket team!

Taking to Twitter to share the news, Shah Rukh Khan stated that his Knight Riders cricket team franchise now has its first women's team. The Women's team has been named 'Trinbago Knight Riders' and will play the inaugural Women's Caribbean Premier League. 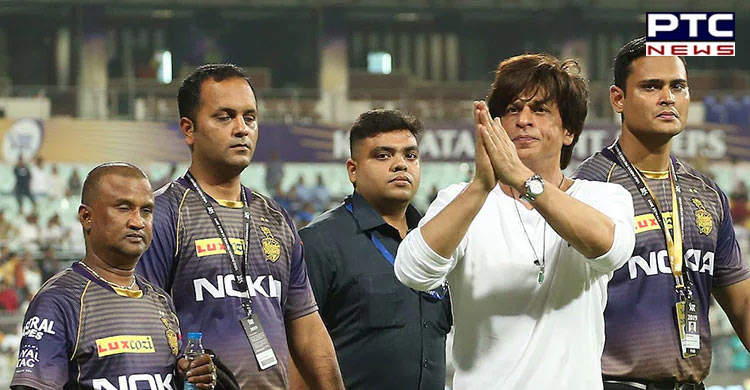 He wrote, "This is such a happy moment for all of us at @KKRiders @ADKRiders & of course the lovely set of people at @TKRiders. Hope I can make it there to see them live!".

The Women's Caribbean Premier League will begin on August 30 and apart from SRK's team, the other two teams confirmed to play the series are Barbados Royals and Guyana Amazon Warriors. 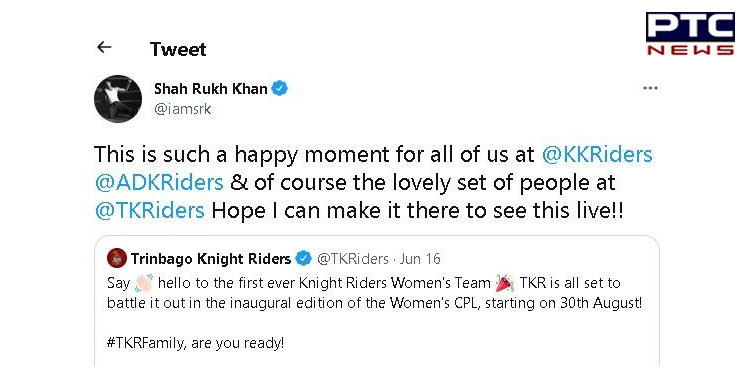 This year, SRK missed the IPL auction that was held in February. His children Aryan and Suhana Khan along with Juhi's daughter Jhanvi Mehta had represented the actors at the event. 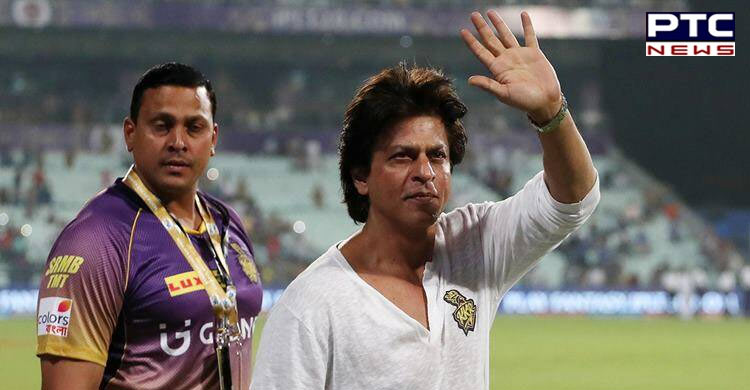 Meanwhile, on the work front SRK is gearing up to be back on screen after a hiatus of almost 2 and half years. He has three films lined up - Siddharth Anand's 'Pathaan' co-starring Deepika Padukone and John Abraham,  Atlee's 'Jawan' with Nayanthara and Rajkumar Hirani's 'Dunki' opposite Taapsee Pannu.