Shahid Kapoor shares poster of 'Jersey' ahead of trailer release 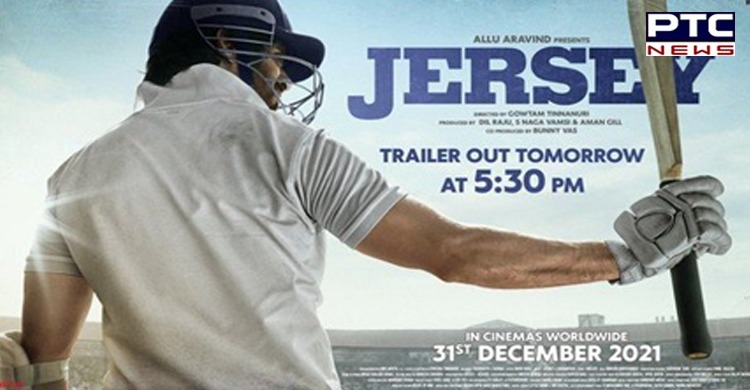 Along with sharing the new poster of 'Jersey', actor Shahid Kapoor also revealed that the trailer of the film is releasing on November 23. Raising his fans' excitement, the Bollywood actor took to his Instagram account and shared the update regarding the trailer release. He wrote, "ITS TIME ! We have waited to share this emotion with you for 2 years. This story is special. This team is special. This character is special. And the fact that we get to share it on the big screen with you all is special. I don't have words to express my gratitude. I hope you all feel what I felt when I played him. Here we go."

The 'Jersey' poster features Shahid Kapoor in a never-before-seen avatar. Set against the backdrop of India's favourite sport, cricket, 'Jersey' highlights the story of an underdog and celebrates the human spirit.

Speaking about the upcoming movie, the producer of the film, Aman Gill, said, "We all are very excited to be sharing the first poster of Jersey on Monday and trailer on Tuesday with everyone. The last two years have been a long journey for all of us and the film, and we did not want to compromise anything for the audience along the way. We are eagerly looking forward to the audience responses on our posters and trailer in the coming days." With Bollywood actor Shahid headlining the film along with Mrunal Thakur and Pankaj Kapur, the movie has been directed by the National Award-winning filmmaker Gowtam Tinnanuri, who has also helmed the original Telugu 'Jersey'. The music directors of 'Kabir Singh', Sachet and Parampara, are composing chart-busting tunes for Shahid once again in 'Jersey'.

'Jersey' has been mounted on a lavish scale by its presenter Allu Aravind and producers Aman Gill, Dil Raju and S Naga Vamsi. 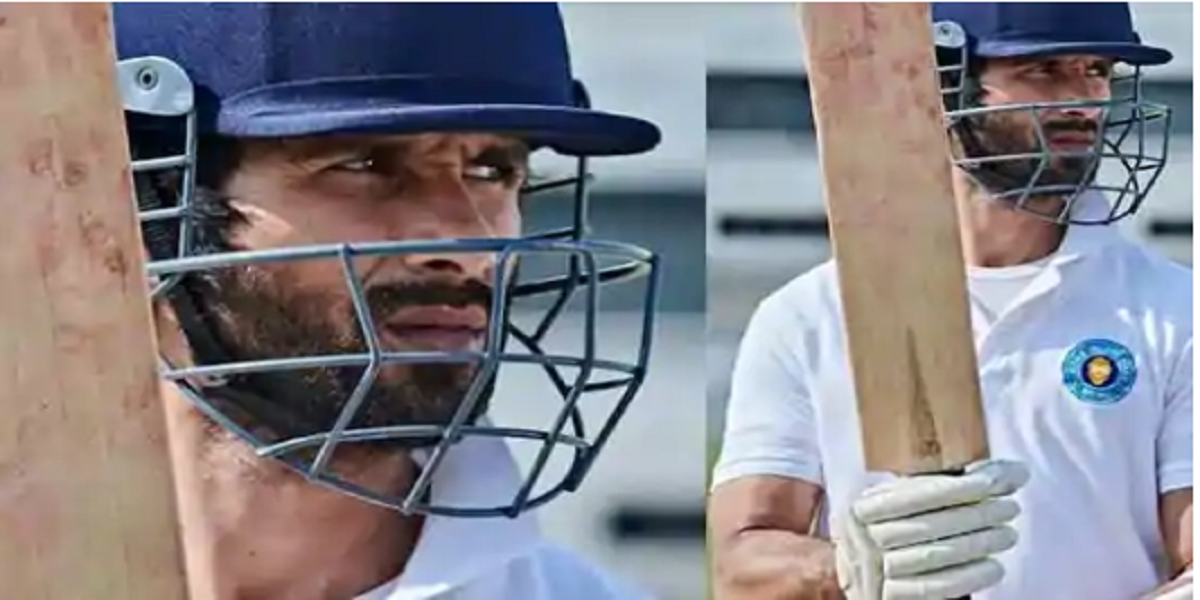 It is the Hindi remake of the critically acclaimed and commercially successful Telugu film of the same name. The story is about a talented but failed cricketer named Arjun, who decides to make a comeback in his late thirties and play for India, to fulfil his son's wish. The film will release in theatres on December 31, 2021.