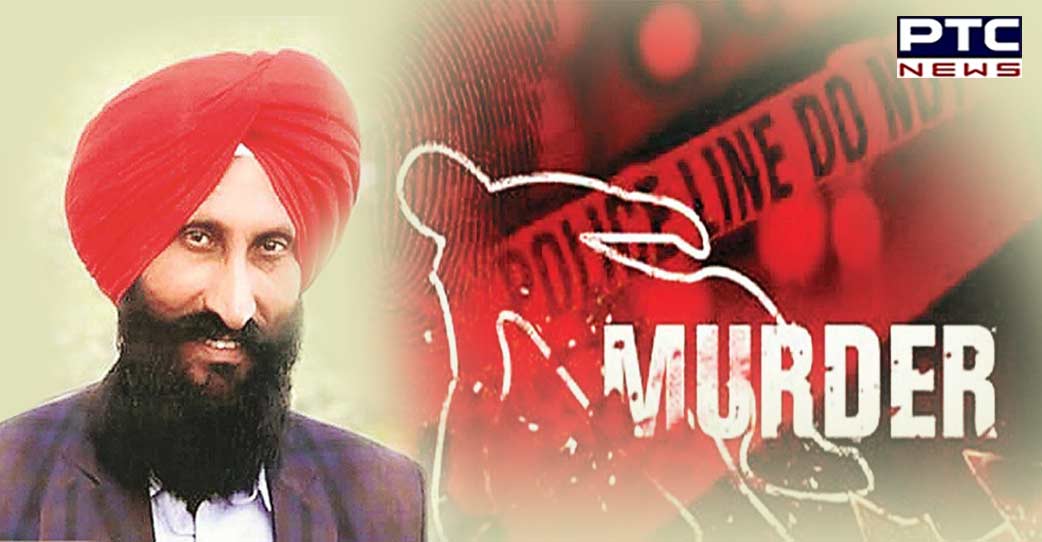 The Police have also recovered one hand-grenade, one RDX-IED, two .30 bore pistols along with magazines and 13 live cartridges, 635 grams heroin, 100 grams opium, Rs 36.90 lakhs drug money, and one Mitsubishi Lancer car from their possession.

The development came amid the ongoing decisive war against drugs and gangsters waged by the Punjab Police on the directions of Punjab Chief Minister Bhagwant Mann to make Punjab a drug-free and crime-free state. 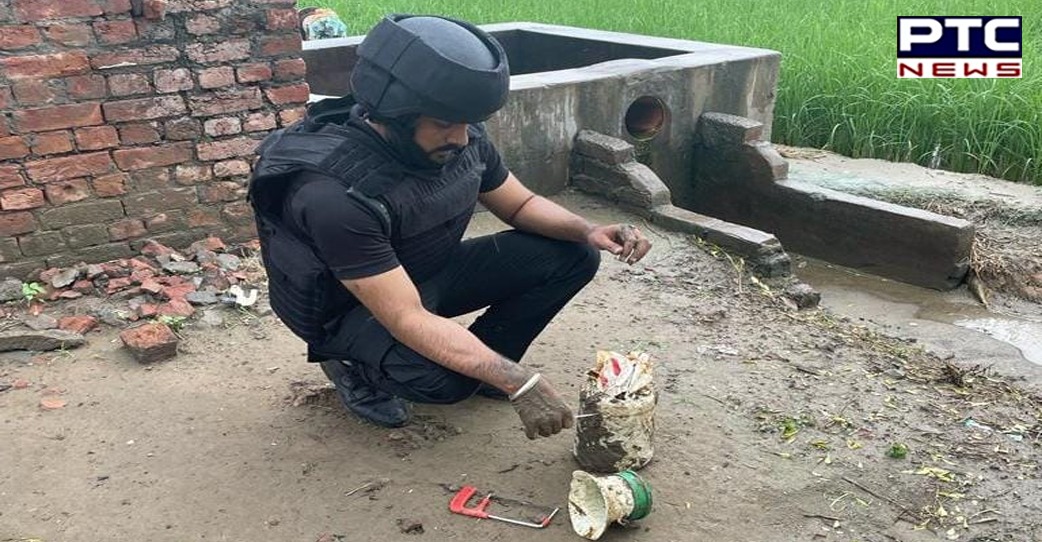 The preliminary investigations indicated that the recovered explosives and arms and ammunition were to be used to disrupt the peace and harmony and create a sense of terror in the state of Punjab on/around Independence Day, said the DGP. 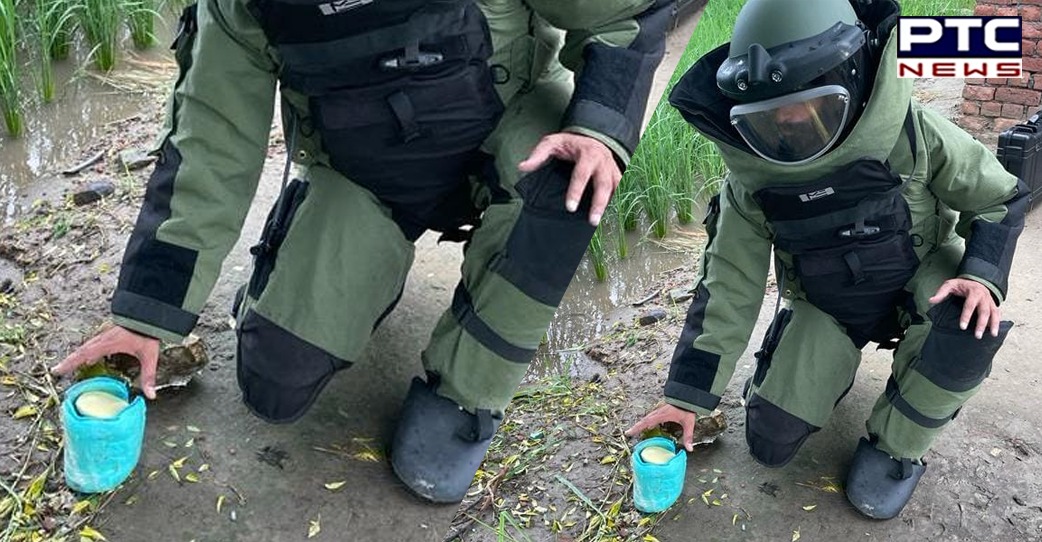 Inspector General of Police (IGP) Ferozepur Range Jaskaran Singh, while addressing a press conference in the presence of SSP Tarn Taran Ranjit Singh Dhillon, said that following the reliable inputs that Gurwinder Baba along with his aide Sandeep is on the way to Khadoor Sahib, the Tarn Taran Police Party had intercepted the white Lancer car in which both were travelling and managed to arrest them. Two pistols with loaded magazines, 635 grams heroin, 100gram opium and Rs 3.90 lakh drug money were recovered from the car, he added.

The IGP said that, later, following the disclosures of Gurwinder Baba, the Police have also recovered one hand grenade, one RDX-IED and Rs 33 lakhs drug-money from the location pinpointed in the area of Police District Batala. Preliminary investigations suggest that the recovered explosives, arms, and drugs were smuggled via drones from Pakistan, he added. 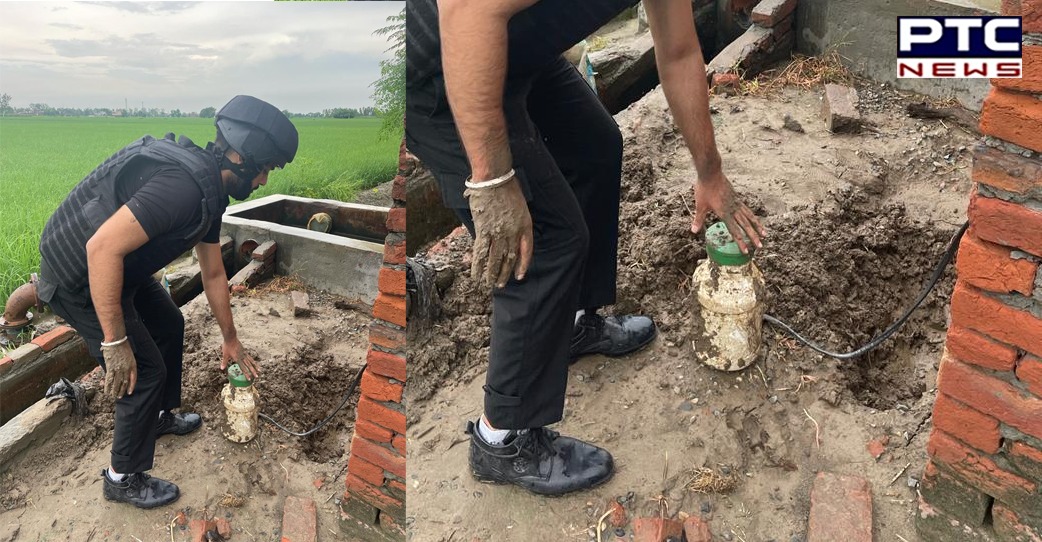 He said that these arrests are likely to lead to further disclosures of cross-border smuggling modules. Further investigations are on, he added.