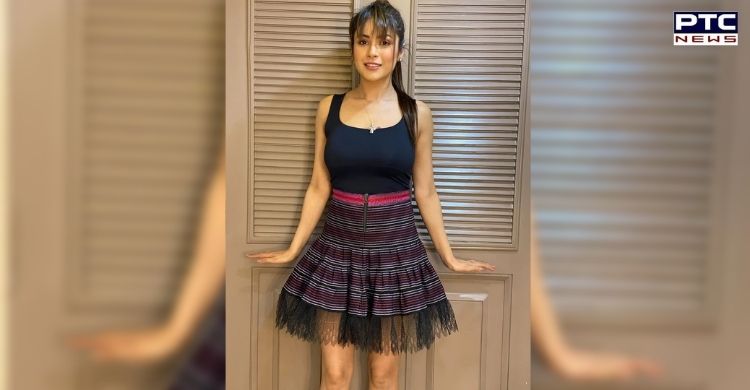 Shehnaaz Gill Pictures: Shehnaaz Gill, who always manages to surprise her fans with her social media updates, has once again grabbed the limelight. The actress has recently completed her shooting for 'Honsla Rakh' opposite Diljit Dosanjh.

She has been busy with several projects. Her first Punjabi film is Honsla Rakh with Diljit Dosanjh where Shehnaaz Gill has played a pivotal role. 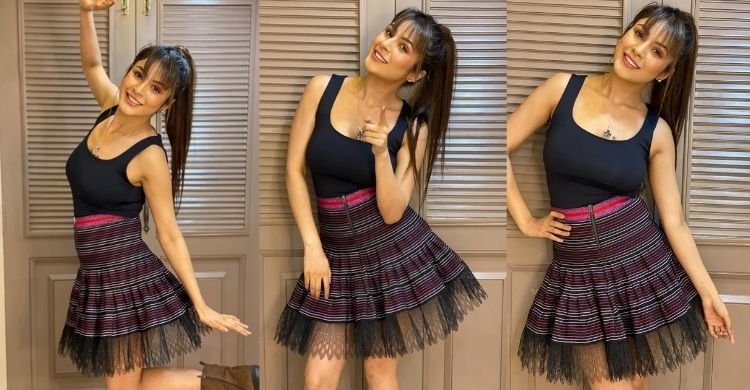 Gill shared some super cool pictures of herself in a mini skirt in which she was looking so cute. In the picture, Shehnaaz can be seen flashing her million-dollar smile in her recent pictures. She wore a black tank top with a pretty skirt complimenting her body.

Likewise, she opted for a neckpiece and tied her hair in a long ponytail. Her fringes in her hairstyle made the picture, even more, pretty. And then the pair of boot heels added spark to these pictures. 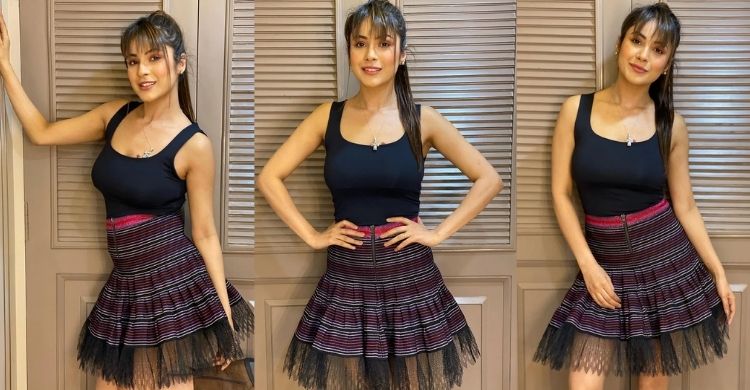 Shehnaaz shared no caption but fans continue to pour her with love and suggestions for captions. 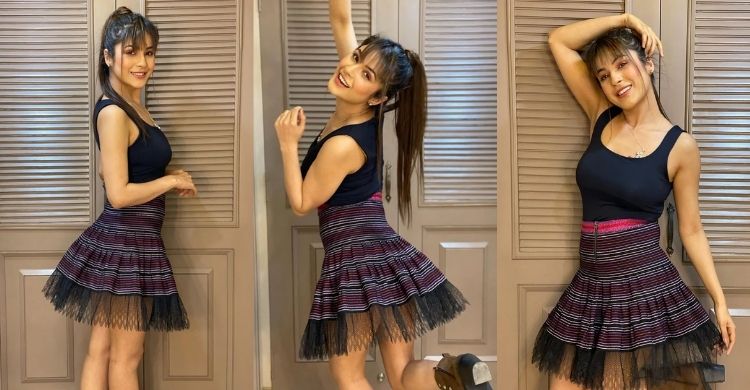 While several people called her a ‘barbie doll’, some called her cutie. Shehnaaz Gill’s transformation has been spectacular.

Post-Bigg Boss 13, Shehnaaz had worked really hard on herself and has lost so much weight. She said that she had received a lot of criticism and wanted to prove them wrong.