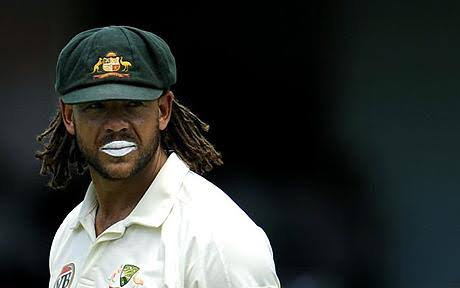 Andrew Symonds Death: In a shocking incident, the former Australia all-rounder Andrew Symonds died in a car crash, reports stated. It is another tragic news for the Cricket Australia as recently Australian cricketer Shane Warne died earlier this year.

The 46-year-old Andrew Symonds had played 26 Tests and 198 one-day internationals in his career. Andrew Symonds was involved in a car crash outside Townsville in Queensland state on Saturday night. 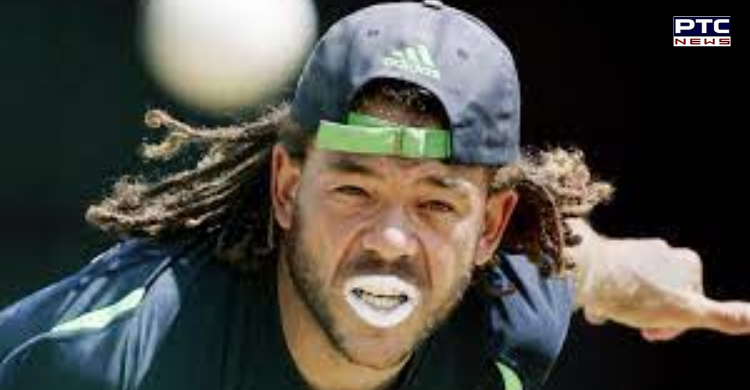 According to police, the emergency services tried to revive the driver and the sole occupant. Unfortunately, he succumbed to his injuries after the car left the road and rolled.

Meanwhile, Andrew Symonds' death has left the fellow cricketers shocked. Several cricketers from across the world are expressing grief over the sudden demise.

Former teammate and Fox Cricket colleague Adam Gilchrist wrote, "This really hurts."
According to reports by Senior cricket journalist Robert Craddock, the Aussie all-rounder was killed about 50kms outside Townsville on Saturday night.
As per a Queensland police statement, Symonds was in a single-car crash at about 10:30 pm. 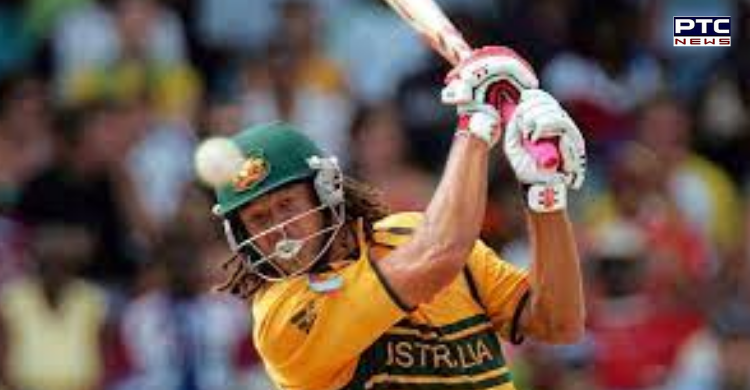 Following the information of the accident, paramedics arrived at the scene but could not revive the former Australian cricketer. Symonds was the only person in the car.
Symonds played 26 Tests for Australia and was an integral part of Australia's white-ball sides that dominated the world between 1999 and 2007.

In playing retirement, both Warne and Symonds were valued members of Fox Cricket's commentary team.