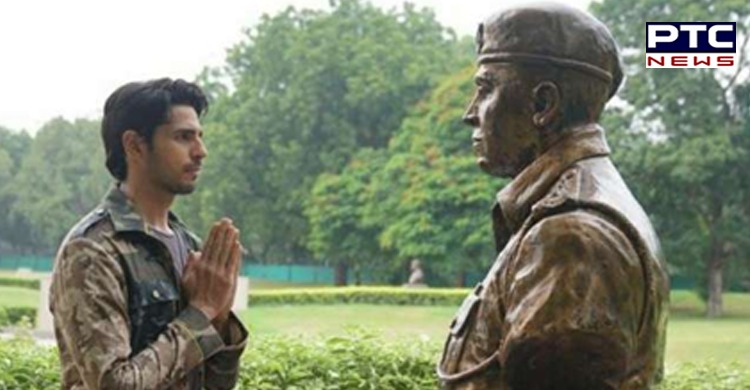 Actor Sidharth Malhotra, who is currently basking in praises for his portrayal of Captain Vikram Batra in the film 'Shershaah', paid tribute to the late Param Veer Chakra awardee on his birth anniversary on Thursday.

Taking to his Instagram handle, the actor shared a collage image of many pictures of the late braveheart. The bottom of the picture read, "Remembering Capt. Vikram Batra (PVC)." 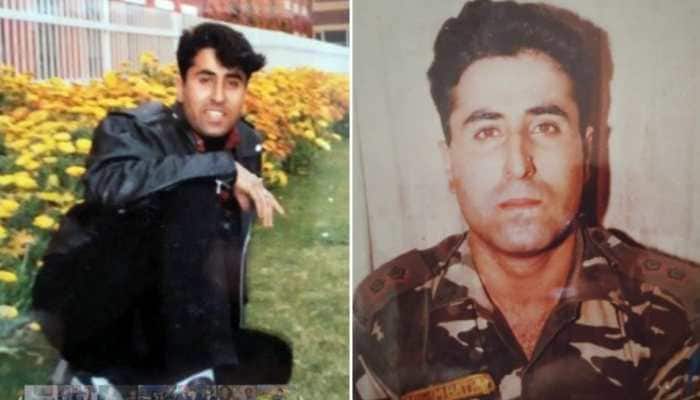 Along with the photo, Sidharth penned a note in loving memory of Capt. Vikram Batra. 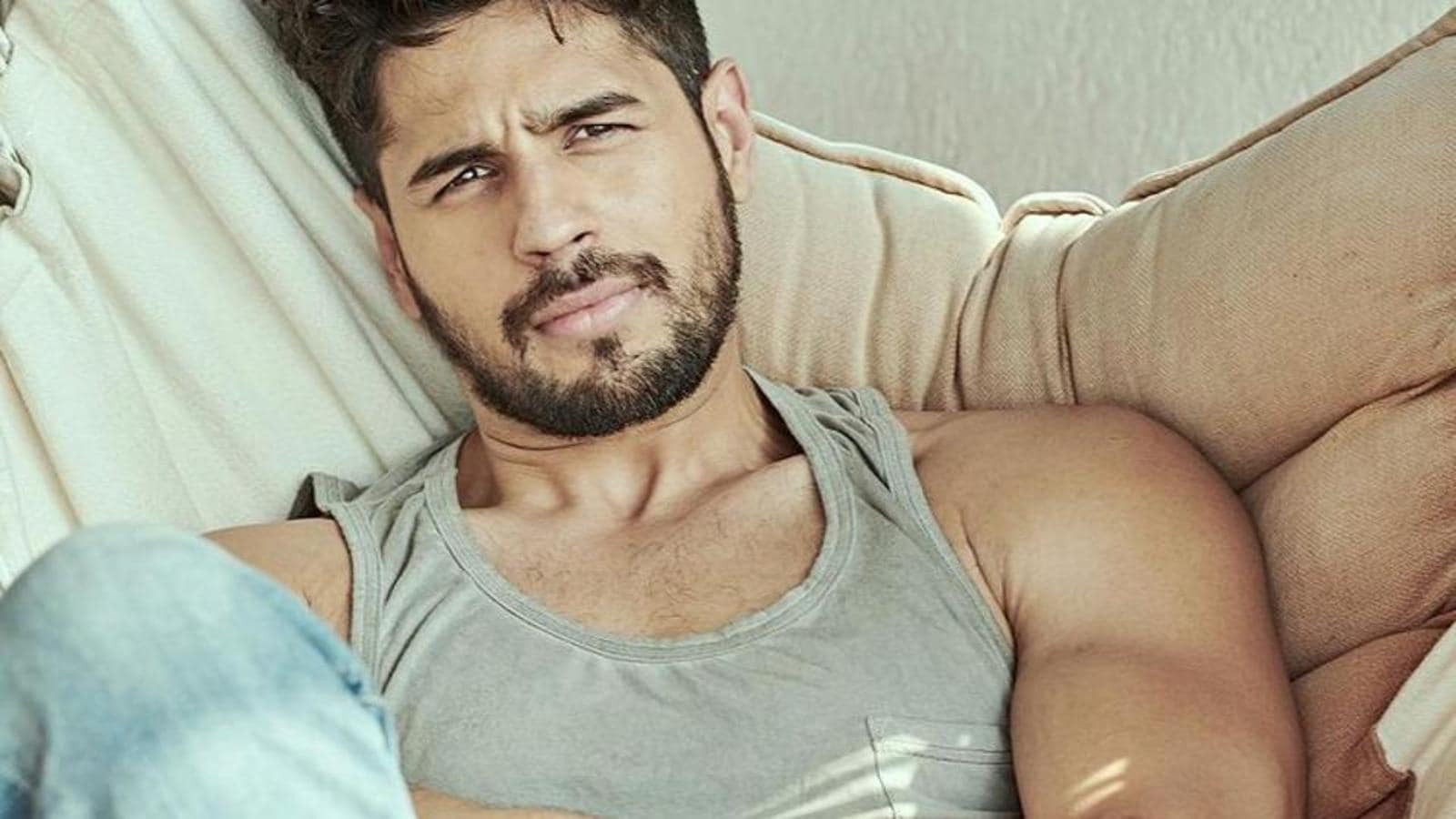 For the unversed, 'Shershaah' is based on the life of Captain Vikram Batra, who laid down his life in the service of the nation while recapturing Indian territories from Pakistani intruders during the Kargil War in 1999. Directed by Vishnu Varadhan, 'Shershaah' was released on August 12.