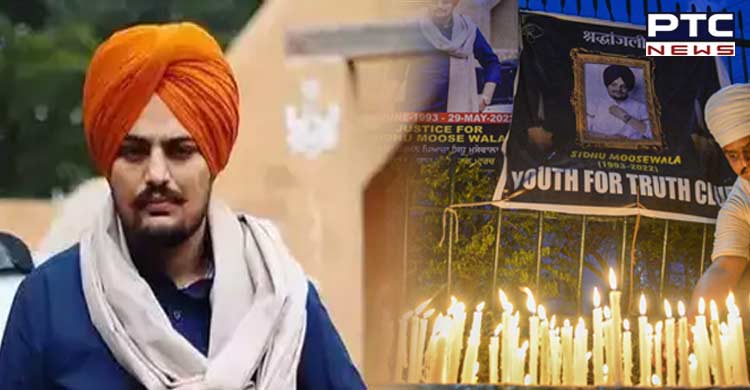 Mansa, August 24: The family of late Punjabi singer Sidhu Moosewala is set to lead a 'peaceful' candle march from Mansa to Jawaharke village on Thursday at 4 pm.

According to a post on Moosewala's official social media account, the late singer's family is organising the candle march to demand justice for him.

The candle march will begin at the Lakshmi Narayan Mandir in Mansa, near the old Anaj Mandi.

Earlier, Moosewala’s father Balkaur Singh Sidhu took the fight for justice for his son to social media and created an account on Twitter.

Two days ago, while addressing the media, Sidhu Moosewala’s father Balkaur Singh said that they had given time too much time to the Punjab government but police have not been able to bring the real killers of Sidhu to the fore.

He also stated that “Now we have decided to come on the streets with the support of the people to get justice for the murder of our son if the government failed to reveal people behind the scene.”

Moosewala's parents recently addressed his fans from their house in Mansa's Moosa village. His mother Charan Kaur had also announced to start a protest seeking justice for her son.

Addressing Mossewala's fans, the late singer's mother said that "four months have passed since the murder and they have given enough time. However, police have failed to apprehend the real culprits behind the horrifying crime."

"We cooperated with the police and the government, yet no one did anything to bring us justice," said Charan Kaur. "It would have been better if we had delayed cremating our son until police had apprehended all those involved in his murder," the late singer's mother added.

Punjabi singer Sidhu Moosewala was shot and killed in his vehicle on May 29 in Jahawarke village, Mansa district. The incident took place a day after his security was withdrawn by the Punjab police among 424 others. Notably, the singer had joined the Congress party last year in December ahead of the Assembly elections. 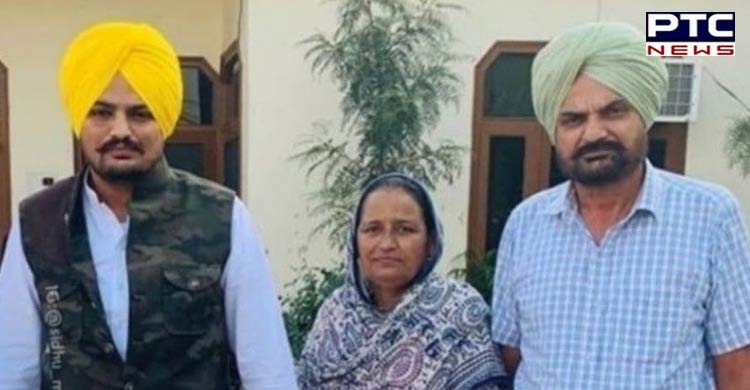 Later, gangster Lawrence Bishnoi and his accomplice, Goldy Brar, who lives in Canada, claimed responsibility for the murder. While Bishnoi is presently in Punjab Police custody, Goldy Brar remains at large.