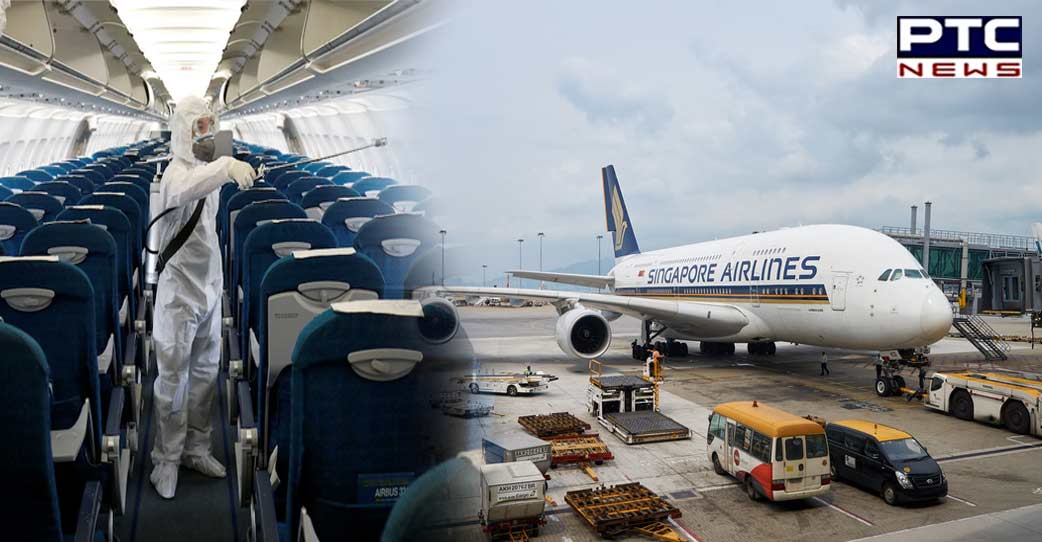 Singapore, August 2:  The Singapore Airlines Group (SIA), co-owner of Indian carrier Vistara, has planned to restore all flights in India to pre-pandemic levels by the end of October.

The airlines group will gradually increase its frequency to Indian cities. 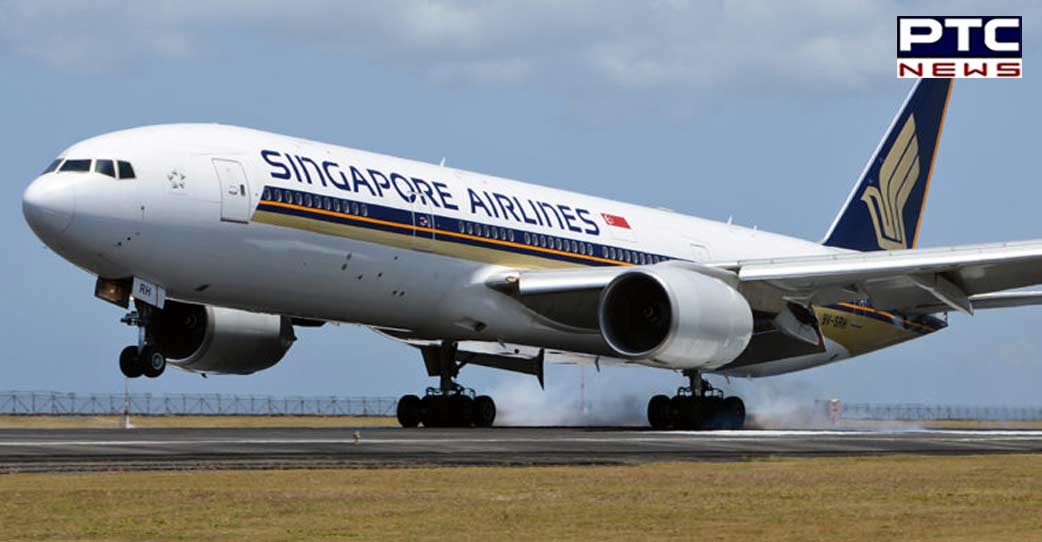 According to the Singapore Airlines Group, the strong recovery in air travel that continued in May 2022 and even this month is because of Singapore's relaxed border restrictions which started in April, which removed "the need for quarantine and on-arrival Covid-19 tests for fully vaccinated travellers and removing pre-departure Covid-19 tests." 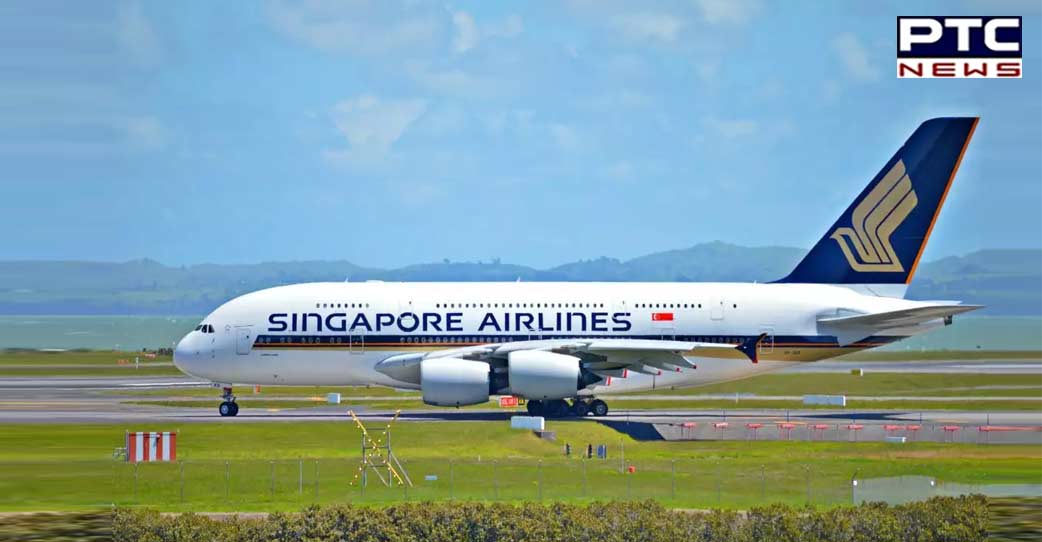 Notably, this is the second-highest quarterly operating profit in the airline's history.

Meanwhile, SIA achieved an outstanding quarter by carefully calibrating its response to the pandemic and preparing itself for the pickup in demand.

In a statement, SIA said," The SIA Group has proactively reviewed all aspects of our operations since the start of the pandemic, ensuring that the entire organisation is ready to rapidly respond to changes in the operating environment. 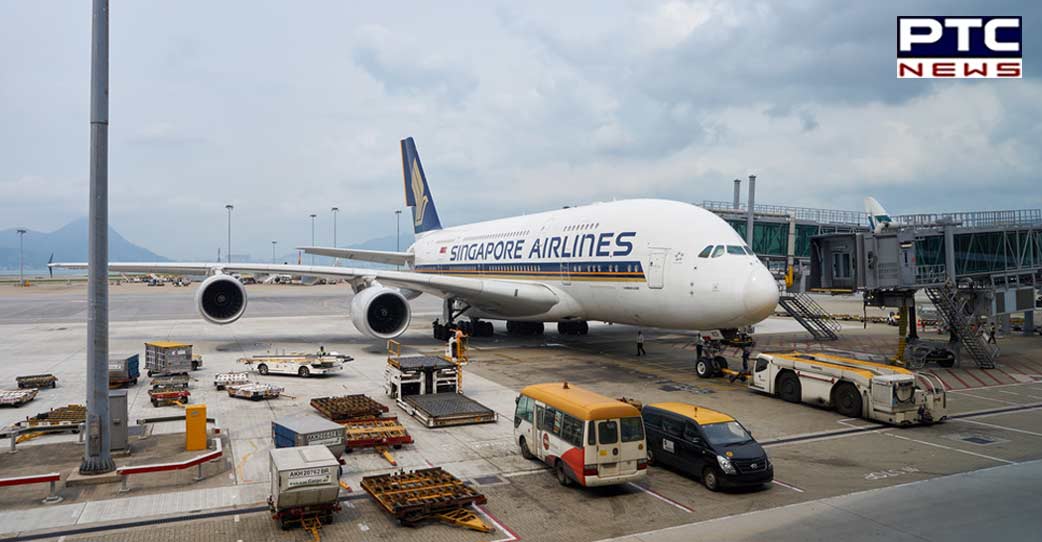 With travel demand picking up, the industry, in general, is finding itself in a situation where it is unable to hire and train workers fast enough after letting go thousands of workers during the pandemic. It is also unable to bring aircraft that was mothballed back into service fast enough.