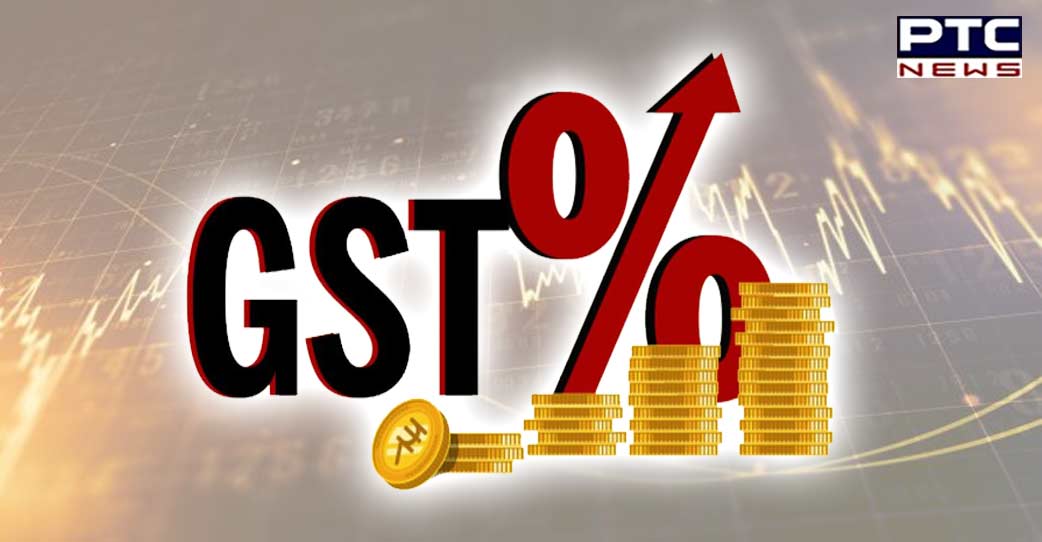 New Delhi [India], August 1: Goods and Services Tax collection for the month of July was recorded at Rs 148,995 crore, which is 28 per cent higher as compared to the same month last year. This is the second highest revenue since the introduction of the GST in 2017. 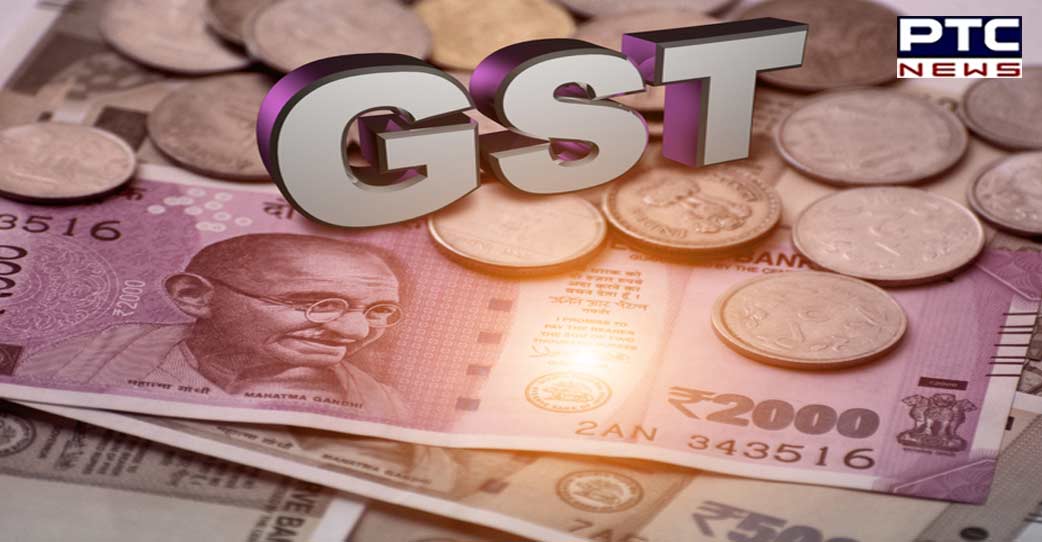 In June 2022, total GST collections were at Rs 1.44 lakh crore in June 2022 which in a five month row reaches to Rs 1.4 lakh crore and showing a steady increase every month.

Notably, the GST revenue collections crossed the Rs 1.5 lakh crore mark for the first time in the month of April at Rs 1.68 lakh crore.

The statement also reads that, "The growth in GST revenue till July 2022 over the same period last year is 35% and displays a very high buoyancy. This is a clear impact of various measures taken by the Council in the past to ensure better compliance. Better reporting coupled with economic recovery has been having a positive impact on the GST revenues on a consistent basis." 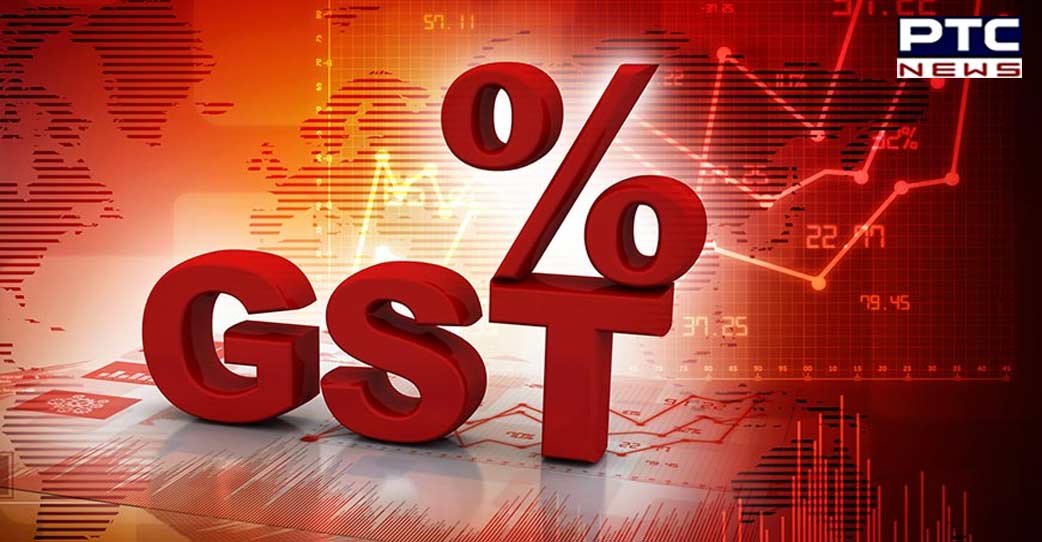 Earlier, in the month of June, the five-year of the GST regime was completed. The government through the GST taxation system intended to bring in uniform taxes across the country, besides transparency, accountability, and a simpler registration process.

GST was introduced in the country w.e.f. 1st July 2017 and States were assured for compensation for loss of any revenue arising on account of implementation of GST as per the provisions of the GST (Compensation to States) Act, 2017 for a period of five years. 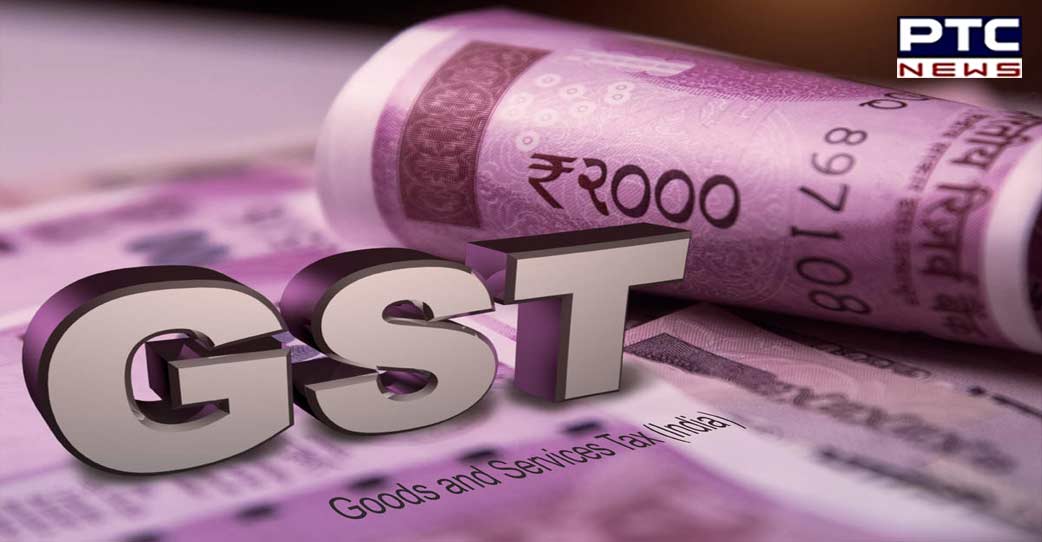