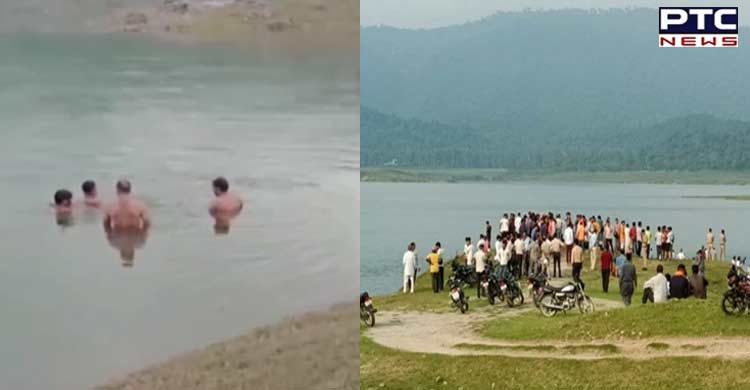 Una, August 1: Seven tourists from Punjab drowned in the Gobind Sagar Lake on the Sutlej river in Himachal Pradesh's Una district on Monday.

According to the sources, the victims, all males, were from Banur of SAS Nagar district and were aged between 14 and 35 years. One of them was about 35 years old.

Sources said the group of 11 youths was returning after paying obeisance at the Naina Devi shrine. They had come to the lake and decided to take a swim. The incident reportedly took place at about 3.40 pm when one of them began to drown and others tried to save him. 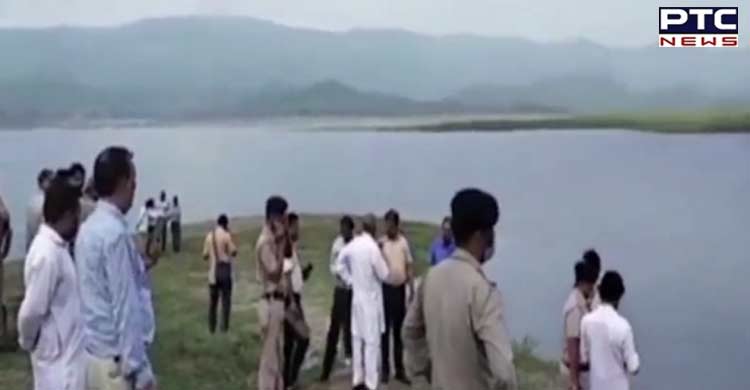 Four of them managed to return to the bank. Seven bodies have been recovered from the lake, according to the latest updates. 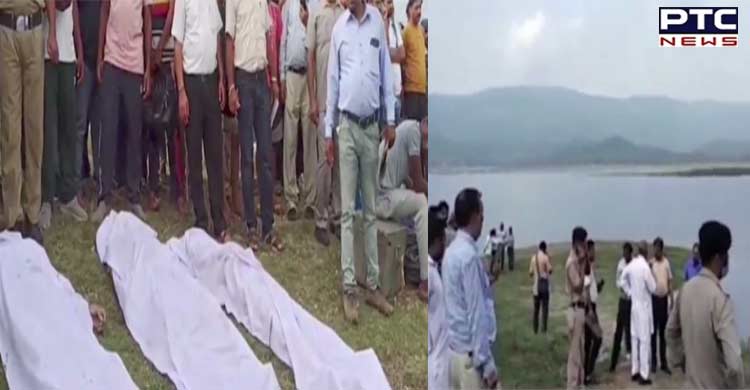 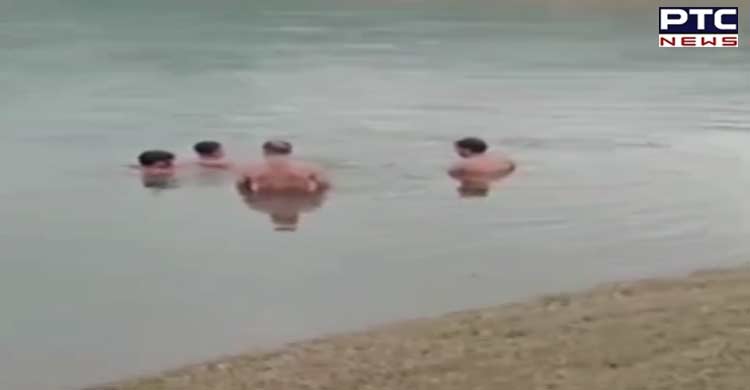