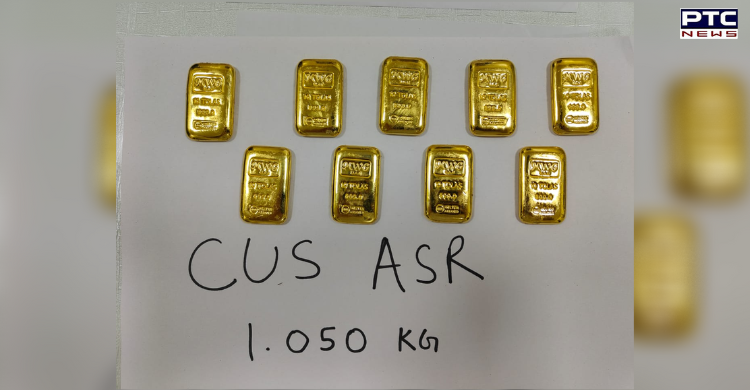 In a statement, it has been stated that the gold was seized from an employee of SpiceJet airlines who came down from aerobridge stairs after entering Flight no. SG56 from Dubai to Amritsar on Friday night and was intercepted by officers of Customs, SGRDJI Airport, Amritsar at 4:20 am.

During checking, two packets wrapped in Black adhesive Tape were found in his possession. 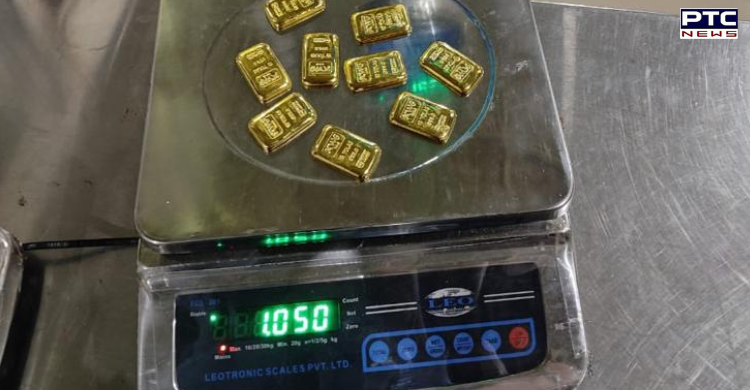 On further interrogation, he admitted that the gold was collected from under a seat which was left there by an international passenger.

The said employee disclosed that he was smuggling gold by same modus operandi for last three months and he had made several attempts so far including this consignment. The said employee has been arrested by the Customs Officers.  Customs department is carrying out searches in the case.