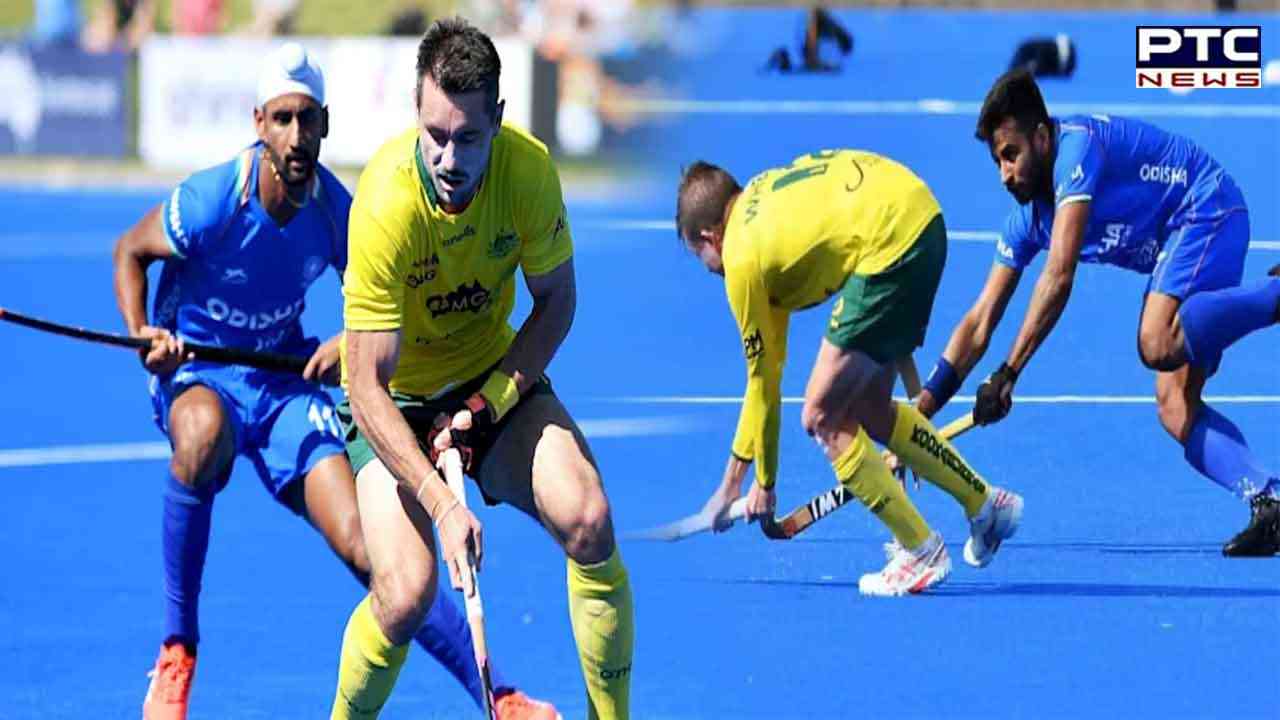 Adelaide, December 3: The Indian men's hockey team lost the five-match Test series against Australia, after sinking to a 5-1 defeat to the Aussies in the fourth match of the series held in Adelaide on Saturday. With this win, the hosts have an unassailable 3-1 lead in the series.

For India, forward Dilpreet Singh (24') scored a goal in the second quarter, but Australia's Jeremy Hayward (28'), Jake Whetton (29'), Tom Wickham (33'), Jeremy Hayward (40'), Matt Dawson (53') had already put India out of the series. Jeremy Hayward got the 'Player of the Match' award, as per Olympics.com.


India was highly defensive in the first quarter, denying Australia its chances to score. It was able to absorb the pressure early into the match. Nilakanta Sharma and Sukhjeet Singh's troubled the opposition with their speed. India earned three penalty corners in the first 15 minutes but failed to convert them into actual goals. 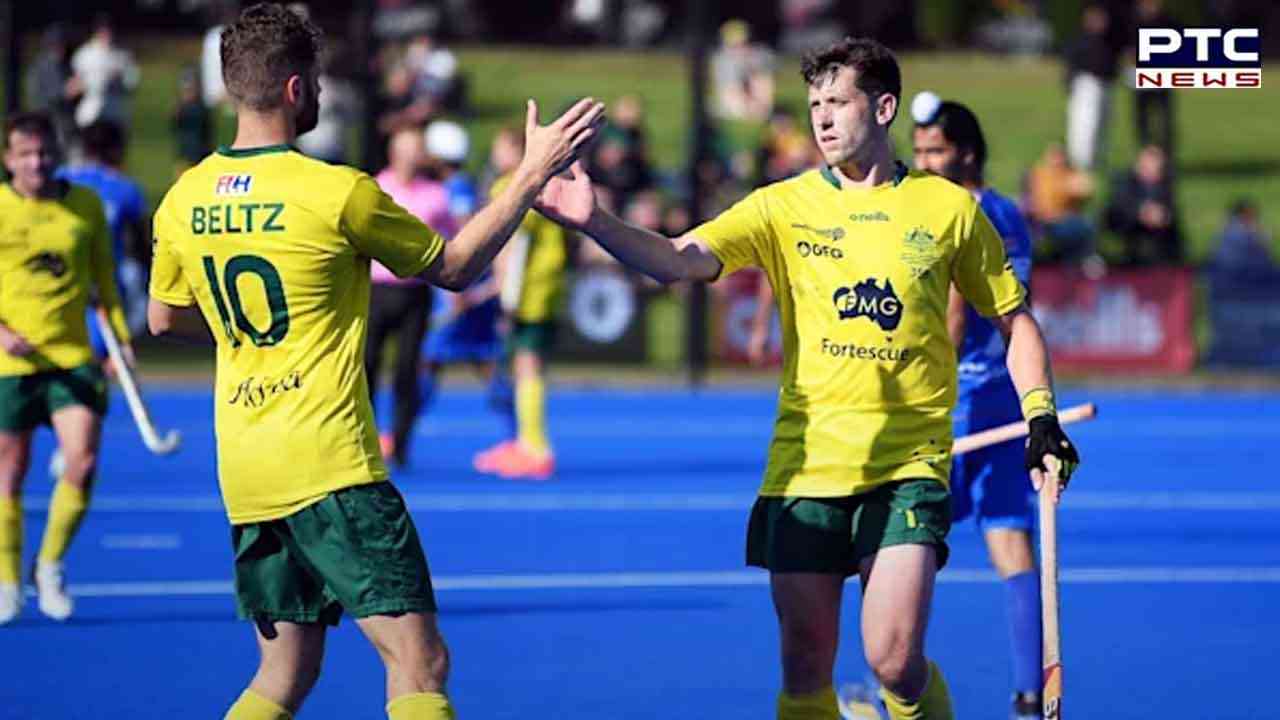 In the second quarter, once the Aussies won their first penalty corner, there was no looking back for them as they started to dominate the Indians. However, Indian goalkeeper Krishan Bahadur Pathak, who swapped the spot with PR Sreejesh in alternate quarters, made some impressive saves.

India got the lead in the 24th minute through a goal by Dilpreet which involved him beating the Aussie goalkeeper from the edge of the D. Australia equalised through a penalty corner in the 28th minute and from then on, kept scoring mercilessly.

Forwards Jake Welch, Jake Whetton made inroads into the Indian defence, with the latter finding the net to give the Aussies the lead in the 29th minute.


Indian players struggled in Adelaide heat and Aussies continued to enjoy more ball possession and shots at target in second half.

Tom Wickham, previously denied a goal by PR Sreejesh, was able to score on in 33rd minute, followed by a 41st-minute strike by Jeremy.

India was down 4-1. They got a penalty in the final quarter but Varun Kumar's drag flick was a waste. A drag flick by Matt Dawson made it 5-1 for the Aussies in the 53rd minute, their biggest win in the series.

The final match of the hockey Test series is scheduled for Sunday. The five-match series is a part of India's FIH World Cup preparations.