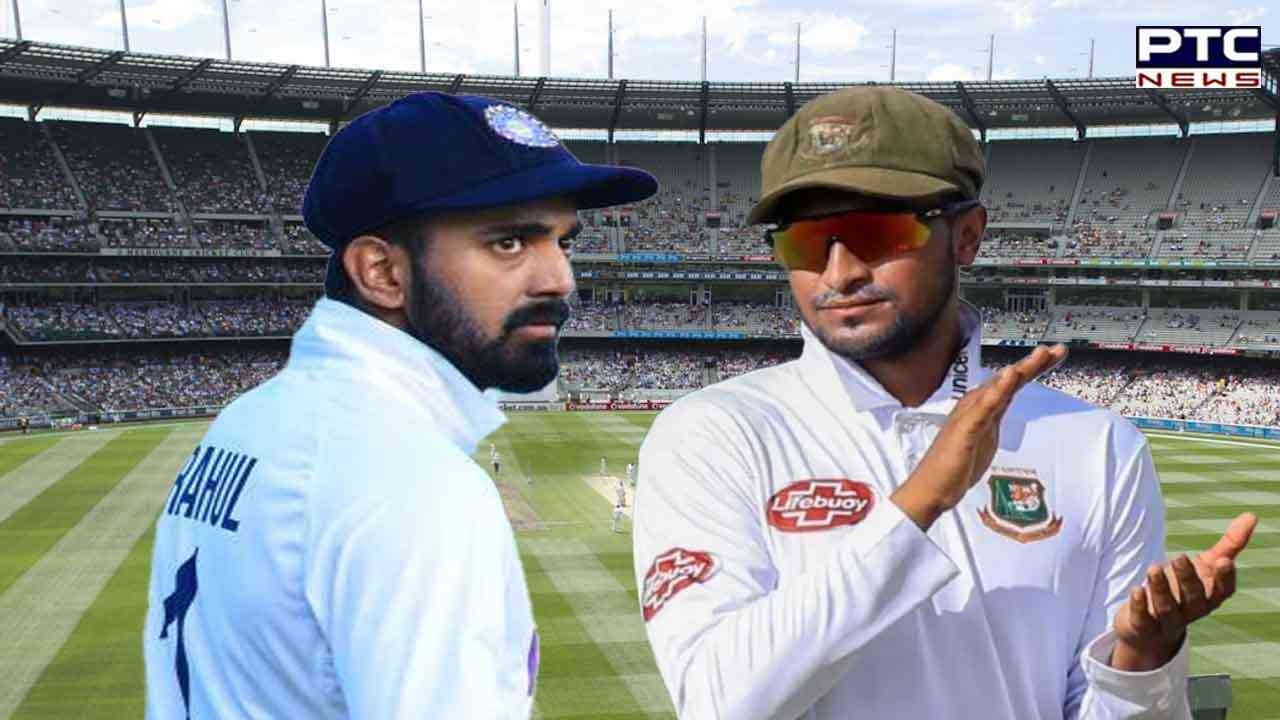 IND vs BAN 2nd Test: Bangladesh won the toss and opted to bat against India in the final test match of the two-match series here at the Shere Bangla National Stadium, Dhaka.

Meanwhile, India secured a lead against Bangladesh in the two-match test series and will look to clean sweep the series which will boost their chances of making it into the final of the World Test Championships.

Bangladesh coach Rusell Domingo was gutted by the poor shot selections by the team's batters and will want the top-order to deliver.

India made an unexpected change as they roped in Jaydev Unadkat in place of Kuldeep Yadav while Bangladesh made two changes. 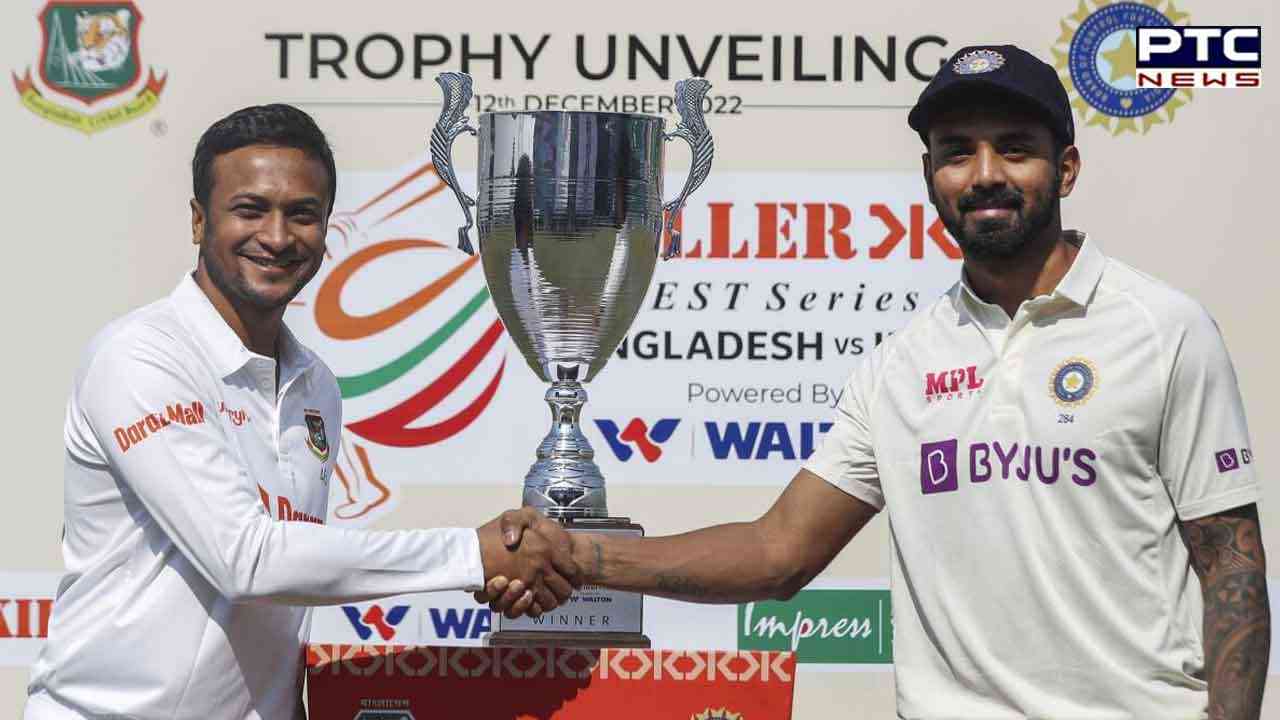 During the toss, KL Rahul stated, "We'd have done the same. To be honest, on seeing the surface, not sure what to make of it. There is some grass that you can see, but it's generally good to bat here. There is generally some bounce here and some help for both pacers and spinners. We'd have wanted to bat first but we aren't sure what to expect. Just need to play good cricket. Need to bowl well in the first innings. It does seem damp and we need to get early wickets. We made one change - Kuldeep misses out and Unadkat comes in. Unfortunate decision for us to leave him (Kuldeep) out but it's an opportunity for Unadkat.”

"We'll bat first. It will be challenging for the first two hours. If we can manage that, we can score well. Fast bowlers get some help here but it is generally good for batting. Two changes - Mominul is playing for Yasir, Taskin in for Ebadot," said Shakib Al Hasan after winning the toss.