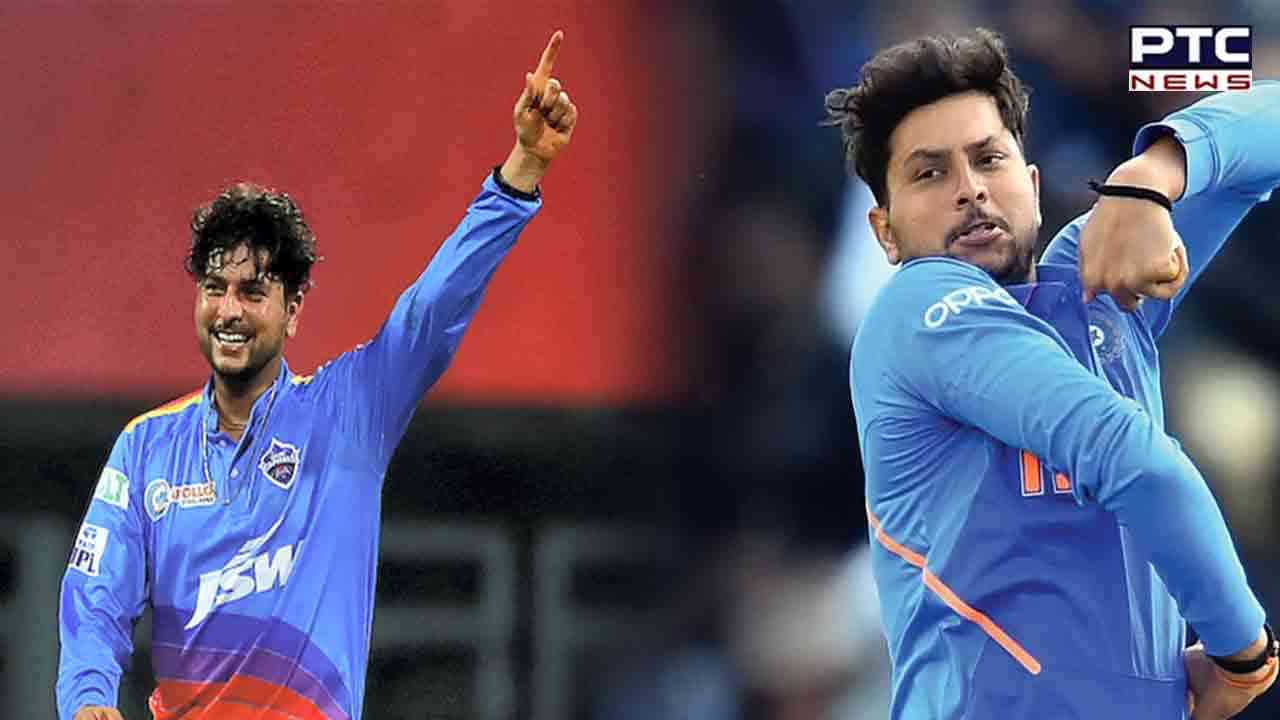 Mumbai , December 9 : Spinner Kuldeep Yadav has been added to India's squad for the third and final ODI of the three-match series against Bangladesh, Board of Control for Cricket in India (BCCI) announced on Friday.

India has lost the three-match ODI series 0-2 against host Bangladesh.

"India captain Rohit Sharma suffered a blow to his thumb in the second over while fielding in the 2nd ODI. The BCCI Medical Team assessed him and he underwent scans at a local hospital in Dhaka. He has flown to Mumbai for specialist consultation and will miss the final ODI. A call on his availability for the upcoming Test series will be taken later," BCCI said in a statement.

Fast bowler Kuldeep Sen complained of stiffness in his back after the first ODI. The BCCI Medical Team assessed him and he was advised to rest from the 2nd ODI. 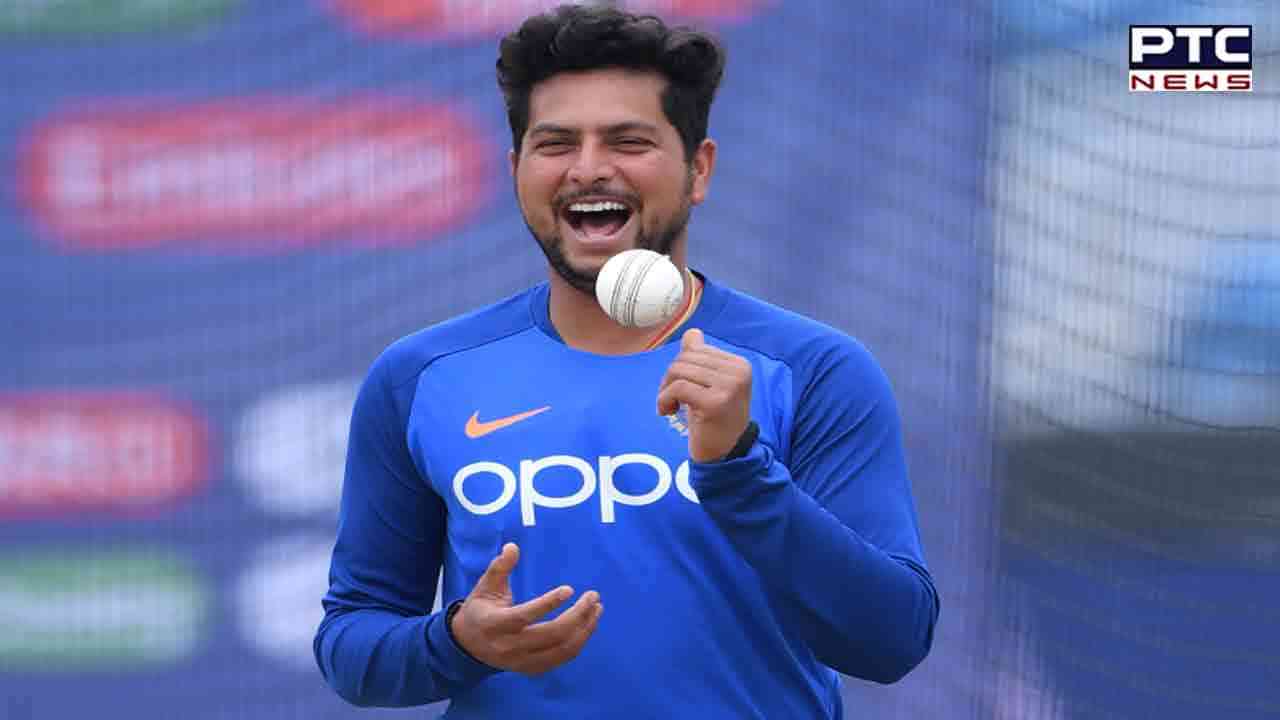 
The All-India Senior Selection Committee has added Kuldeep Yadav to India's squad for the third and final ODI.